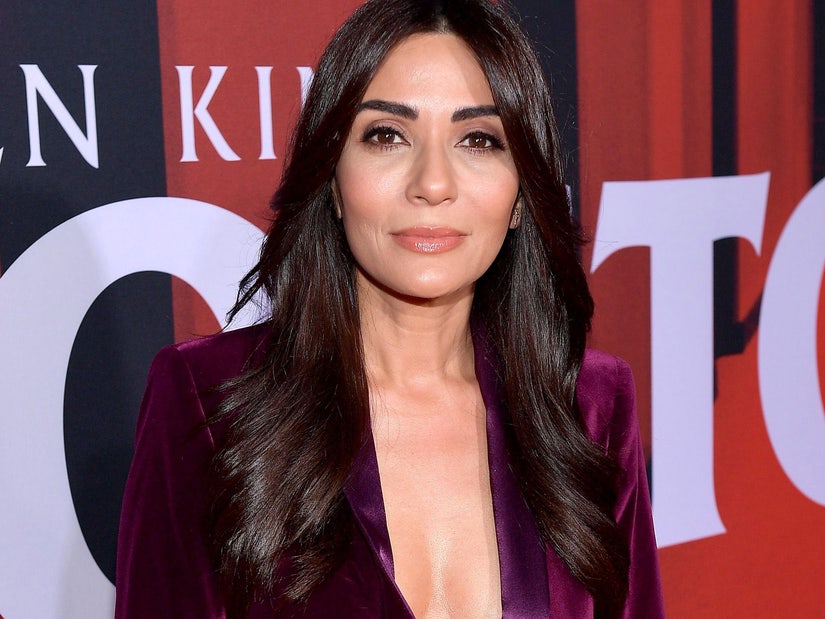 Despite a Marie Claire expose and a new TV show about her real-life exploits, Nichols still participates in pedophile stings.

The storylines on "Riverdale" and "Spiral: From the Book of Saw" are nothing to star Marisol Nichols, who uses her acting skills to face down some truly sick people in real life.

Over the last six years, the actress has been volunteering to work with law-enforcement groups to help catch pedophiles and human traffickers, something she first opened up about in a profile for Marie Claire in 2020. She then struck a deal with Sony Television to bring that story -- her story -- to life, with Nichols on board as executive producer and likely star.

Despite all the publicity around both the initial article and her TV deal -- plus, her profile as an actress -- Nichols told TooFab she still hasn't blown her cover. 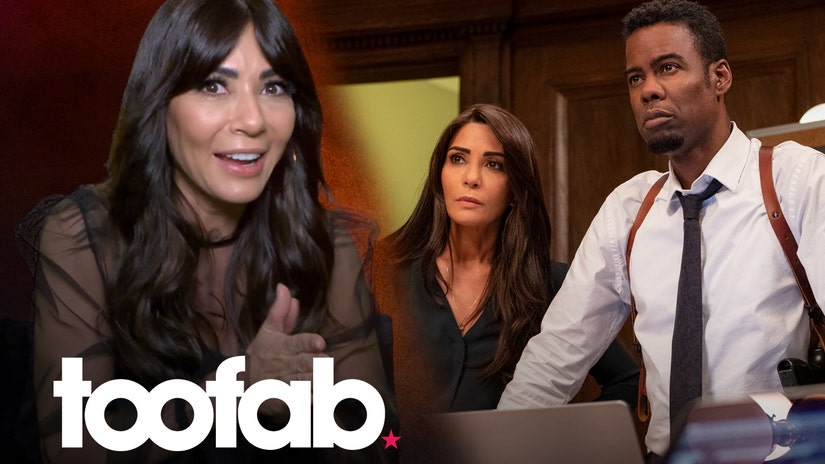 "I thought twice of having that come out -- I was like, is that going to blow my cover?" she said of the Marie Claire piece. "But, surprisingly, I'm still able to continue doing it. The places I go to, they don't really watch 'Riverdale' and they don't really have Marie Claire. So I'm kind of safe in that area and I'll do it as long as I can until I can't anymore."

The 47-year-old has been on location all over the world attempting to catch the criminals by either playing a parent who is pimping out their offspring or an underage girl getting sold by an older family member. She even gets on the phone to talk to the pedophiles using a coy, preteen tone, hoping to lure them to a motel room.

In the Marie Claire piece, Nichols revealed that a personal childhood trauma influenced her decision to help out other defenseless kids in her adult life -- she was gang raped at age 11. She went on to abuse drugs from around that time into her 20s and says Scientology "saved my freaking ass." 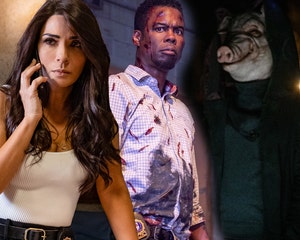 Speaking with TooFab, she noted that before she went public with her side-gig, she wondered how surprised others would be to find out what she's really been up to.

"I was like, no one's gonna believe this. I think I read comments on Deadline, someone was like, 'Yeah right and I'm a CIA agent,'" she recalled. "I was like, fine, whatever, it is what it is, my name's on the arrest records."

Nichols says production on the television adaptation of her life is "going great" so far.

"I love my showrunner, he's dove in and talked to my partners I go undercover with," she explained. "He's really delved into the world. I've given him undercover footage I have and pictures and downloaded to much to him. He's almost done with the script, we're supposed to get the first draft this week and then we go from there and I know that Sony and I are dying."

"I'm honored and so excited for it," she added. "I'm just thrilled beyond belief, I can't wait."

Her latest, "Spiral: From the Book of Saw," hits theaters on May 14.