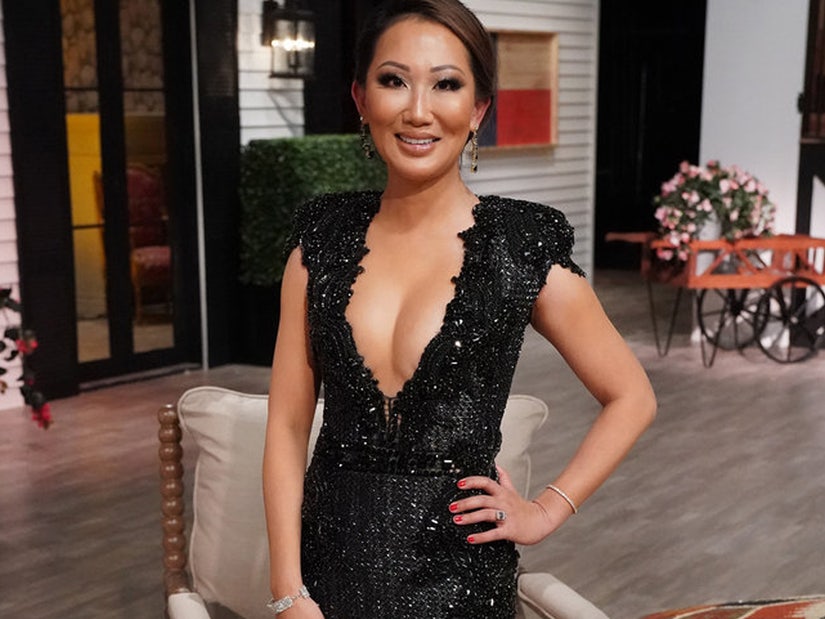 "The insinuations the Westcotts made in those tweets are reckless, defamatory and appalling," says Moon's lawyer.

Moon, in her first season on the show, often butted heads with Westcott throughout the season, with tension spilling over into the reunion that just wrapped up this week. While the two continued to argue on social media -- with Moon accusing Westcott of attacking and gaslighting her -- Kameron's husband, Court, and brother-in-law, Chart, chimed in and took things to a whole different level.

First, Court retweeted a post from a viewer who took issue with Moon saying on Twitter that "it is not enough to be non-racist. We must be anti-racist." The critic claimed anti-racism was just another form of racism, something with which Court agreed.

While Court has deleted his Twitter account, he did tweet at Tiffany, "'anti-racism' is racism. It discriminated by the color of ones skin. They tried that once in Germany, it did not work out well. I don't understand how many of your patients would be comfortable with you treating them with your open vile racism." He also tagged the hospital she works at, UT Southwestern Medical Center, in his tweet.

Chart, meanwhile, posted a screenshot claiming Moon had blocked him on Twitter and said, "I must be really scary to @tiffanymoonmd if she needs to block me for no reason." He then added, "I've spoken to her twice, once when she was blackout drunk at my house but needed to get home for early work. Wonder if she had a hangover while working on her patients?"

In a statement to Variety, Moon's lawyer, Andrew Brettler said the "insinuations the Westcotts made in those tweets are reckless, defamatory and appalling. Dr. Moon is a professional in every sense of the word and is deserving of the excellent reputation that she's earned as a physician and as a hard working mother."

"These attacks on her character will not be tolerated," the statement continued. "The Westcotts would be well advised to keep mentions of Dr. Moon out of their social media feeds."

Bravo, meanwhile, shared its own statement to Instagram after the story started picking up steam.

"Bravo strongly supports the Asian American and Pacific Islander (AAPI) community," said the network. "Anti-racism is, in fact, not a form of racism and the network stands by Dr. Tiffany Moon and her advocacy against racism and violence."

In the comments, Moon responded by saying, "Thank you so much for your support." TooFab has reached out to Kameron Westcott for comment.

Earlier in the day, Moon also sparked rumors she was leaving the show after one season, after she changed her profile bio to say "previous cast member" and alluded to "change" in one of her posts. Her publicist later told ET, "The rumors of her leaving the show are not true."