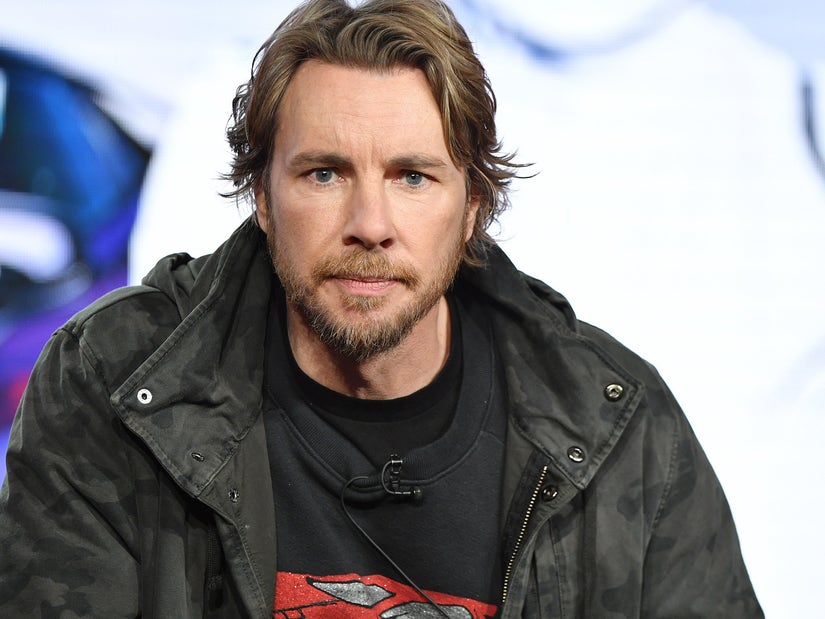 While Dax Shepard is no stranger to appearances on Conan O'Brien's talk show, he revealed that he was momentarily banned after a "mess" of an interview back in 2004.

Speaking about his addiction battle on Blake Griffin's Audible podcast The Pursuit of Healthiness produced by OBB Sound this week, Shepard opened up about the one time his issues with substance abuse affected his career. The actor has been very frank about his struggles as an alcoholic and drug addict in the past. 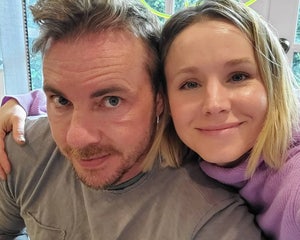 "Professionally, the only wreckage I really had while I was an addict was I went on Conan and I had done the pre-interview in a blackout and I woke up to the hotel security shaking me awake, and I was with a stranger and the stranger had peed the bed, or I had peed the bed, someone had peed the bed," he explained to Griffin.

"I had to be on Conan in literally 20 minutes from getting shook awake by a hotel security guard that my publicist convinced to open the room," he continued. "And I show up on the show, I don't know what he's talking about. I can tell he's queuing me up for stories I've told, but I don't know any of the stories. So, I'm just doing what I can to be funny out there and I am a mess."

While he said his appearance was met with applause by the audience, Shepard said that, for Conan, it was a "disaster."

"I didn't know any of the stories. I broke a coffee table," he added. "So I was banned from that show for some years, until I got sober and I got myself back on it and now I've been on it a bazillion times, but that was probably the only career wreckage-y thing I did."

Shepard recently relapsed after 16 years of sobriety, when he started going overboard on painkillers and hiding it from his family following a pair of off-roading and motorcycle accidents.

In another recent interview with Chelsea Clinton, he revealed the relapse wasn't something he and wife Kristen Bell -- to whom he's been married since 2013 -- hid from their kids; Delta, 6, and Lincoln, 8.

"They knew when I relapsed, we explained, 'Well, Daddy was on these pills for his surgery and then Daddy was a bad boy and he started getting his own pills,'" he told Clinton. "Yeah, we tell them the whole thing."

He told Clinton that he's "so good" now and feels like he got a "second chance to confront all these things that had been building up" over the years. "Today at least, I feel better with 6 months [sobriety] than I felt at 15 years."