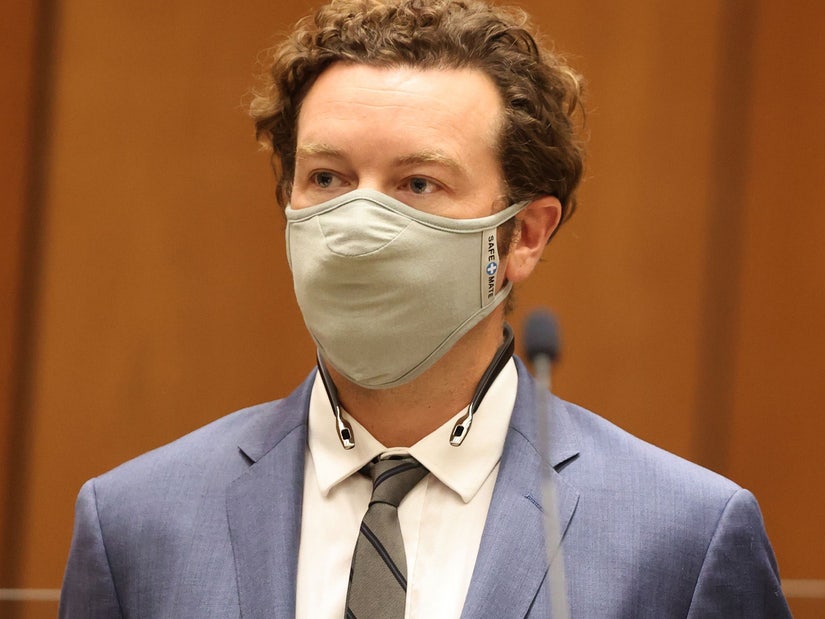 The "That '70s Show" actor appeared at the preliminary hearing after being charged with three counts of rape.

One of the three women accusing Danny Masterson of rape took the stand at the preliminary hearing in Los Angeles on Tuesday to give her account of the alleged crime.

Her emotional testimony included allegations of being drugged at Masterson's house 18 years ago, then sexually and physically abused and threatened with a gun by the "That '70s Show" actor, according to AP. 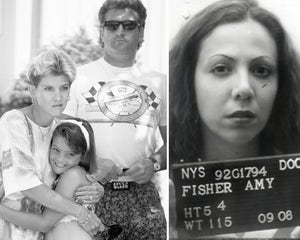 Masterson has plead not guilty to the charges. The Los Angeles Superior Court judge will determine if the case will go to trial after the preliminary hearing.

After taking the stand, the woman recalled going to Masterson's house on April 25, 2003 to pick up some keys, but ended up staying for a drink with their mutual friends. The woman said she felt "blurry" 20 minutes after being given a cocktail by Masterson and was unable to resist him throwing her in a jacuzzi.

"I couldn't walk or stand, so he put me on the tile on the ground," the woman said through tears, per the outlet. "I couldn't open my eyelids. I felt really, really sick."

She testified Masterson carried her upstairs and put her in a shower after she vomited. While in the shower, she claimed Masterson was soaping her breasts.

After attempting to fight him off, the woman alleged Masterson moved her to a bed, where he raped her. She said she only has "flashes" of the memory in the following minutes, but insisted she tried to fight him off again by pulling his hair and using a pillow. She alleged he pushed the pillow back on her and even threatened her with a gun he had pulled out of the nightstand.

The woman said she had bruises on her body and "incredible pain in her genitalia" in the days that followed after the alleged attack, per AP.

She also told the judge the Church of Scientology -- of which her family, friends and Masterson were all part of -- discouraged her to file a report at the time, saying she would be called a "suppressive person" after making accusations against another church member (Masterson).

"I would lose my family and everyone I knew," she claimed, but eventually went to the police in June 2004. 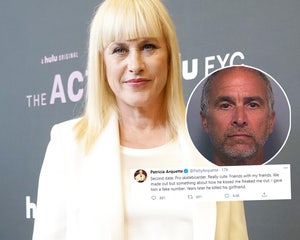 Masterson's lawyer pointed out inconsistencies between the 2004 police report and a Church of Scientology "knowledge report" from 2003. The woman admitted there were differences, but claimed she attempted to be truthful in both cases.

The woman said she was told by prosecutors in 2004 that her case was rejected because they were "too many witnesses against her," per AP.

She is expected to return to court to testify again on Wednesday.

Last June, Masterson was charged with raping the three women on three separate incidents at his home between 2001 and 2003. 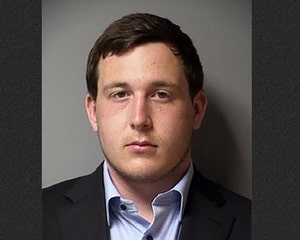