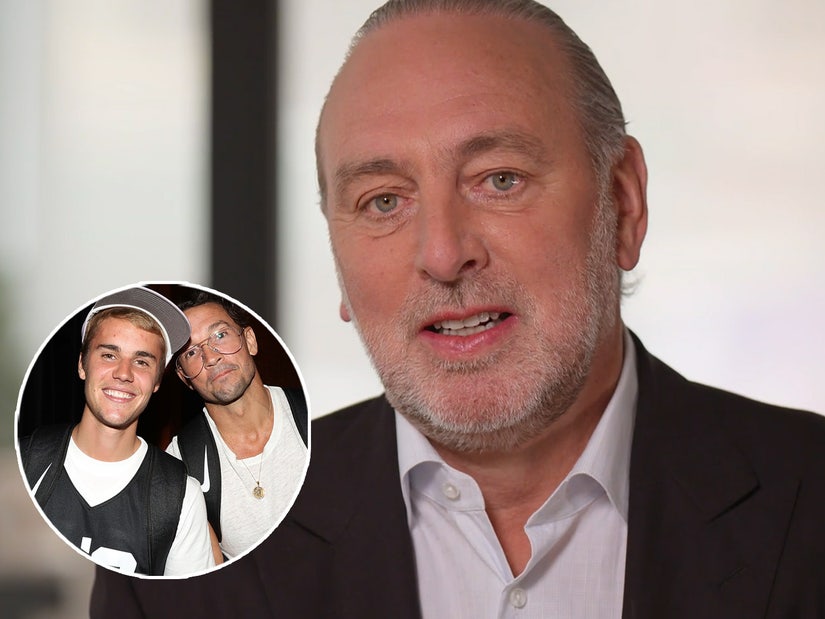 Brian Houston speaks out on Lentz's firing ... and responds to criticism from gay members of the church.

Hillsong's founder Brian Houston appeared on "TODAY" Wednesday morning and responded to many of the controversies surrounding the church -- including the recent firing of celebrity pastor Carl Lentz.

"[This season in the church[ has been difficult, clearly, because of a lot of disappointment in some of the things that have emerged. Some obviously are false. Other things are real," Houston told Savannah Guthrie in the sit-down interview. 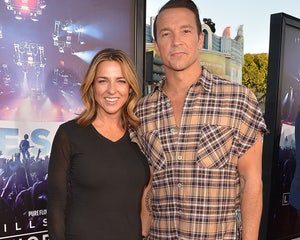 "Carl is Carl, he's a unique character. There's a lot of things I miss about Carl, but having said that, there were leadership issues that included lying and what I would call narcissistic behavior," Houston continued. "There are a lot of things I should have known earlier and moving forward, we'll make sure we have far better systems in place and better accountability. I've had concerns and many conversations over the years with Carl."

When asked why Houston didn't crack down on Lentz sooner for some of his seemingly celebrity and fame-seeking behavior, the church's founder explained that "there's another side of it" and pointed to Justin Bieber's transformation in recent years.

“I'm acknowledging that mistakes have been made.”

"One person who's obviously been well reported is Justin Bieber. If you think back several years now, when he was wrecking hotel rooms and basically on the edge of getting deported to Canada, there was talk about that and living an out of control life with abuse of drugs and so on," he said. "And look at Justin Bieber today. Anyone who's being fair could see a radical change, and so not everything about it is bad."

He did admit, however, that the church "did allow a culture to develop where it was one rule for celebrities and a different rule for other people." That being said, Houston also added he finds it "annoying" people believe they find it "important" to attract celebrity parishioners. 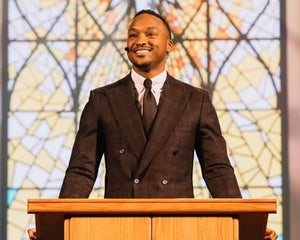 Guthrie also brought up a number of other controversies surrounding the church -- including another staffer sending inappropriate social media messages and volunteers telling TODAY they were "overworked."

"If one person is treated badly, that's one too many. If it's true that people have been treated badly, people have been bullied, I am 100% committed to moving that out of our church," said Houston. "I have reflected many, many times, and I'm acknowledging that mistakes have been made and that there are things where we need to get far better, much better. I'm not shrinking back from that."

He also clarified his and the church's stance on the LGBTQIA community, as gay members have spoken out against how they have been treated. Hillsong has a history of homophobic behavior, including banning out gay members from positions of leadership. Elliot Page once took aim at the church and member Chris Pratt after he talked about his "spiritual side" on a 2019 Stephen Colbert appearance -- starting a firestorm by tweeting, "Oh. K. Um. But his church is infamously anti lgbtq so maybe address that too?"

"I want us to get better at the way we communicate and embrace and work with people who are gay. I don't have any personal bias at all against gay or lesbian people," Houston began.

"But unfortunately as a pastor, you don't represent what you think, you represent what the Bible says," he continued. "On this point, we're still a conservative one on the subject of active gay relationship, et cetera. But it's a journey. Everyone's welcome. Many, many people who are gay come to Hillsong Church."

Telling Guthrie churches everywhere are scrambling to catch up to the "21st century mindset," he added that he "genuinely" believes Hillsong "is a good church."