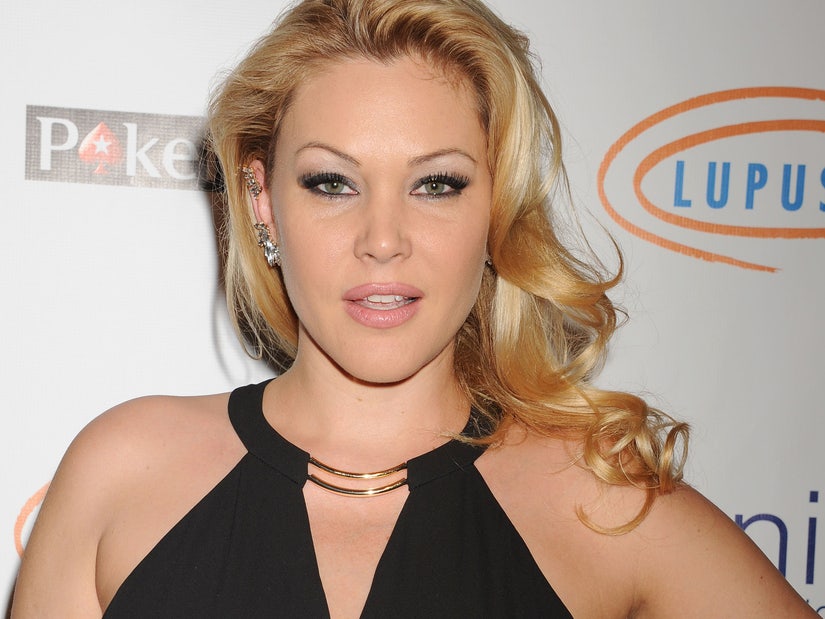 The model also said Travis and Kourtney's relationship is putting a "wedge" between her and her kids.

Shanna Moakler defended herself against recent criticisms about her parenting from two of her three children. 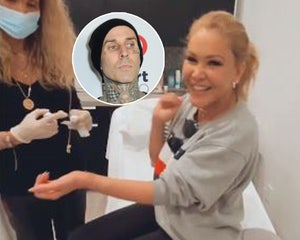 "The claims of being absent from my children's lives are false and incredibly hurtful," she told People on Tuesday. "Co-parenting is hard, but I have always and will continue to prioritize my children's happiness and well-being."

"I refuse to involve them in a vindictive parenting competition where feelings are bound to get hurt," Moakler, 46, continued. "Encouraging relationships with both parents is a duty on both mother and father. I know one day my children will see through the fame and money machine they have been thrust into and realize their mother loves and will always be there for them."

Earlier this week, Landon responded to a troll commenting on his and Alabama's TikTok video, who said they were taking their father's side and treating their mother "like trash."

"Actually if you weren't such a dumb a-- you would realize our mom has never been in our lives and isn't there for us like our dad is," posted Landon. 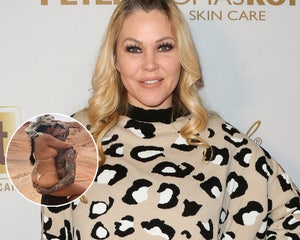 "My mom has never completely been in my life," Alabama wrote alongside the messages. "Can you guys stop painting her out to be an amazing mom? Did your moms ask to see you on Mother's Day cause mine didn't? I'm done keeping it a secret, reality shows."

When another fan account reposted the messages, Alabama insisted she was in control of her own social media in the comment section, writing, "That was completely me, she lied I control my Instagram I'm of age."

Meanwhile, Moakler -- who has been divorced from Barker since 2008 -- also spoke out about his relationship with Kourtney during her interview with Us Weekly.

"The Kardashians are buying my kids Prada every other day," she claimed. "They're going on lavish trips. They're doing all these things, which is fine. I think it's nice that they're being kind to my kids. I want that for my children."

She added, "I don't think it's great when they put a wedge in between their biological mother."

The news follows Moakler sharing a video of herself getting Barker's tattoo lasered off her wrist on Friday. Around the same time, she called out Barker and Kardashian's social media antics.

"I'm very much over my ex. It's been a long time. However, do I think some of the PDA that he's doing with her is weird? [Yes]," she told People.