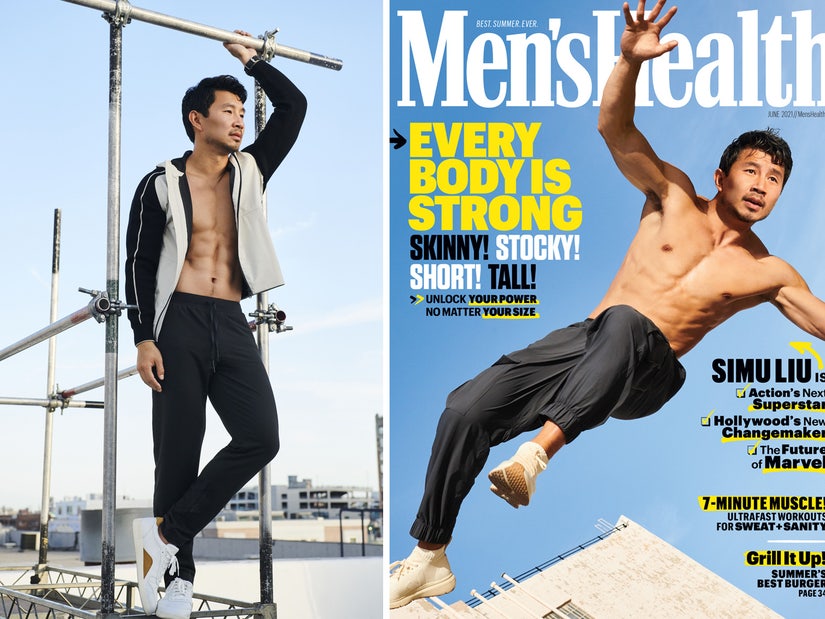 The actor explains why he was "almost disappointed" when Marvel Studios first announced "Shang-Chi" back in 2018.

"Shang-Chi and the Legend of the Ten Rings" star Simu Liu is celebrating a big milestone.

On Wednesday, the actor took to Twitter to share his excitement over being the first Men's Health cover model of East Asian descent in over a decade.

"Ladies and gentlemen, I am SO very excited to present to you the June cover of @MensHealthMag, featuring its first-ever East Asian cover model," he wrote alongside photos from the cover shoot. "You know it's a big deal because I gave up boba for weeks for this shoot... WEEKS!"

During his interview with Men's Health for their June cover story, Liu opened up about another big milestone: becoming the first Asian lead in a Marvel film. Liu stars as the titular character in "Shang-Chi and the Legend of Ten Rings," the first movie in the Marvel Cinematic Universe to center around an Asian superhero.

However, Liu admitted that he was "almost disappointed" when Marvel Studios first announced "Shang-Chi" back in 2018 because Shang Chi's superpower is kung fu.

"I was like, how many opportunities do we have for Asian superheroes, and this one guy is, like, just a kung fu master?" he told the publication. "It just felt kind of reductive and, you know, not true to life and not anything that I could relate to."

Meanwhile, also during his interview with "Men's Health," Liu addressed the frightening increase of anti-Asian hate crimes that have occurred over the past year.

"We're experiencing harassment and violence at an unprecedented level, and it's just very important to be a guy that stands up and says, 'Hey, this is not okay,'" said Liu, who previously spoke out following the horrific spa shootings in Atlanta back in March.

"There is a real responsibility that comes with not just anybody with a platform but with mine, specifically, of being the first of a community to be, you know, a superhero," he continued. "Maybe that's why I loved superhero movies from the very get-go, they grapple with these big ideas of good versus evil. Once you have power, how are you going to use it?" 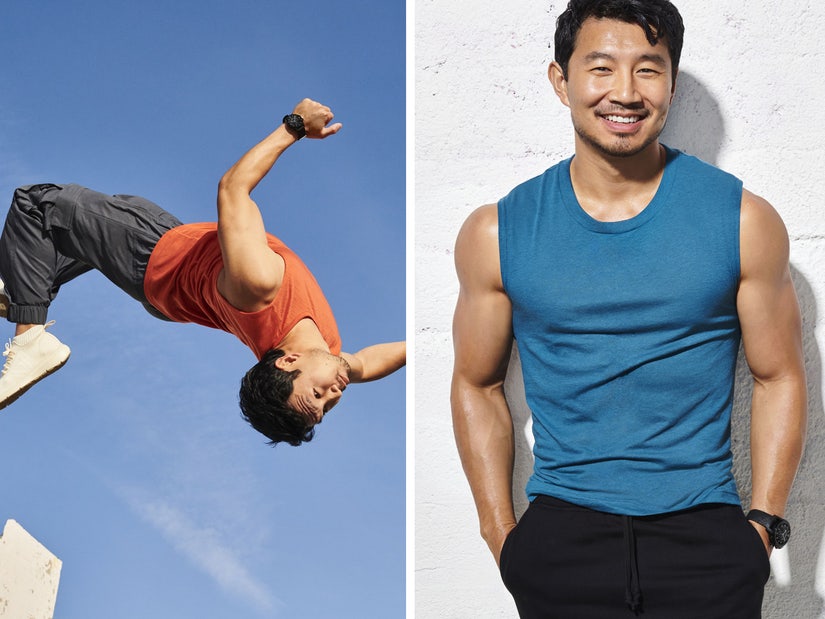 Liu -- who is Chinese Canadian -- also spoke about the Asian American experience.

"There is something missing in Asian America," he explained. "They're missing people to tell them, 'It's okay to be who you are. You belong. Just be unapologetically you; you're not less than anybody else.'"

Liu went on to share his thoughts on being an Asian man in Hollywood.

"When I think about my parents, they wanted to minimize all of their struggle," he said. "They never enjoyed talking about what they went through coming over here, in a way, those stories will be lost in time if we don't fight for them, because white people aren’t going to write it for us. So in a lot of ways, I feel like it's our responsibility to kind of, to document and to expose it, what has been going on in our world and our collective world and communities, and to share that story."

As for the kinds of projects Liu plans to be involved with in the future, he said, "On the shoulders of all that's come before me, with Bruce Lee and Jackie Chan and Jet Li, to finally be in an opportunity where we can explore uncharted territory for Asian faces, to then stay in the martial-arts realm, it wouldn't be a good move."

"I think you'll see me in something that's not distinctly Asian," he added. "And pretty soon you’re going to start seeing my name pop up in projects I'm not acting in, ultimately, when it's all said and done, it will be more than just the roles that I took on as an actor. It'll be what I’m able to contribute to the world in terms of stories, in terms of culture." 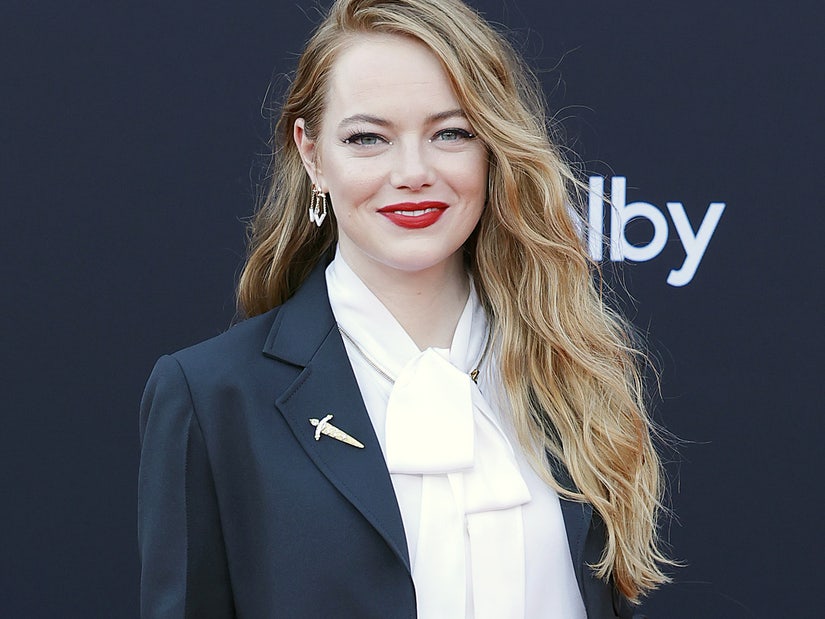