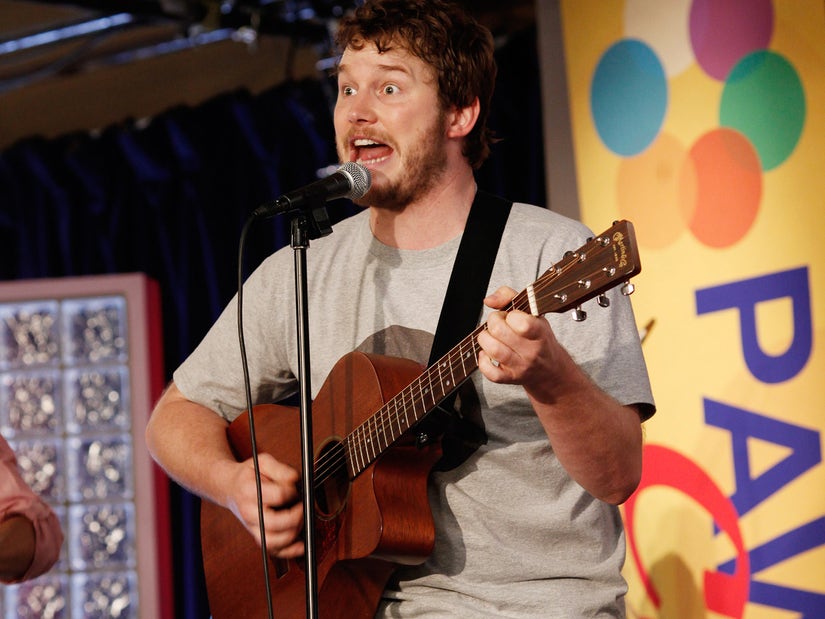 "The Awesome Album" drops August 27 and features the band's touching tribute, "5,000 Candles in the Wind (Bye, Bye Li'l Sebastian)" -- out now as a single -- as well as appearances by Nick Offerman's Duke Silver!

Is it real? Is it an elaborate prank? You can bet "Parks & Recreation" fans will be lining up at record stores all across Pawnee on August 27 to try and be among the first to get their hands on the long-awaited debut album from the city's own Mouse Rat.

Fronted by Chris Pratt's Andy Dwyer on the popular NBC sitcom, Mouse Rat was a real fake band that played a lot of borderline terrible and ridiculous songs at various points throughout the run of the show. But now, apparently, that fake band is putting out a real album.

At press time, the official Mouse Rat YouTube page has only two videos, with one of them the official announcement of the band's first single by Pawnee newsman Perd Hapley (Jay Jackson), in honor of the tenth anniversary of the death of Pawnee's most famous son, miniature horse, Li'l Sebastian

In a nice connection to Pratt's career outside of Pawnee, the new release is being dubbed "The Awesome Album." It follows nicely on the heels of his "Awesome Mix" cassettes from the "Guardians of the Galaxy" and "Everything Is Awesome" from "The Lego Movie."

That track has been released as the first official single from the album, complete with an accompanying lyric video that's as ridiculous as it is heartbreaking. 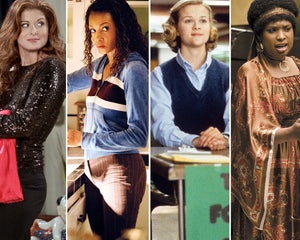 Hilariously, the official press release for the album's release references that it's a partnership between Dualtone Music Group and Entertainment 720, the fake company created by Pawnee's would-be mogul Tom Haverford (Aziz Ansari).

"Any creative business coming out of Pawnee is tied to Haverford," said Dualtone president Paul Roper in a statement received by EW.

"From Rent-a-Swag to Tommy Fresh cologne and Tom's Bistro, not to mention his business ideas not yet formed like the scented phone, talking tissues, contact lenses that display text messages, and the glitter-infused laundry detergent Sparkle Suds, partnering with Entertainment 720's hype machine was essential. The man is an idea factory."

According to the group's official Facebook page, they can pre-order limited-edition vinyl and cassette editions of "The Awesome Album.' The posting suggests it will also stream on all the major platforms. The band's first single is streaming now.

Superfans can check out the track listing below to see how many of the songs they remember from various episodes across the series. If you don't recognize these, you've got until August 27 to binge the entire series and catch up! 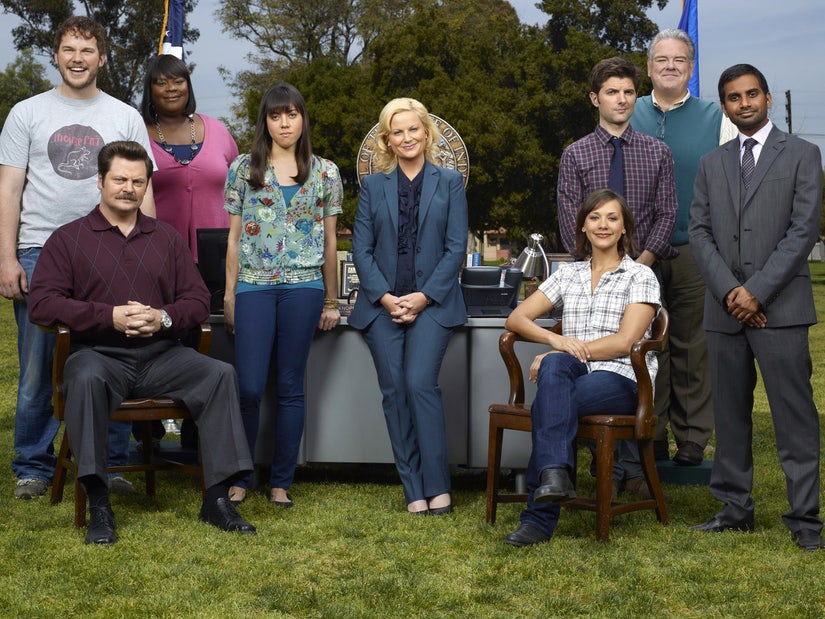