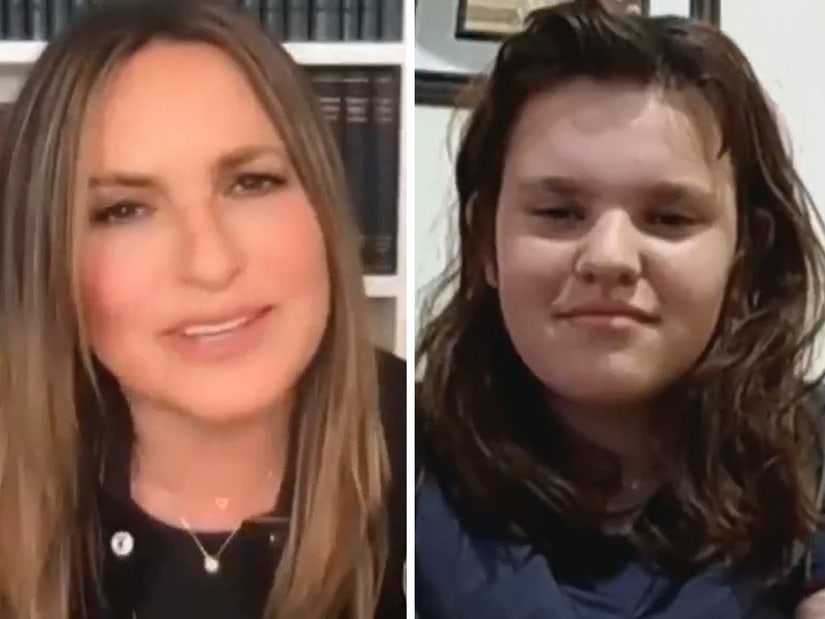 "You are my hero," said Hargitay.

After watching "Law & Order: SVU" and using some know-how from the show to not only evade abduction but help police catch her alleged attacker, 11-year-old Alyssa Bonal got the surprise of a lifetime on Friday morning: a virtual meeting with Captain Olivia Benson herself!

Bonal was doing an interview with "TODAY" when Mariska Hargitay was looped into the conversation to say how "incredibly honored" she was to meet the young girl.

An 11-year-old girl in Florida used knowledge gained watching “Law & Order: Special Victims Unit” to fight off an attacker and help police catch him. She got a special surprise from #SVU star @Mariska Hargitay. @KerryNBC has the story. pic.twitter.com/Gaxf9IGftT

She then asked if Bonal was okay, with the 11-year-old telling the actress she was "good."

"I just want to tell you how blown away me and all of my squad are and I think the whole world right now that you had the forethought and the wherewithal to do what you did and I am just blown away," said Mariska, before showing Bonal she'd be sending her a signed script from the show, on which she had written, "You are my hero."

"You're amazing sweetheart, you're amazing," she continued. "And strong and brave and what's most important to everyone, is that you're okay and that is the most beautiful gift that we all have."

Bonal told her idol that it was "amazing to meet" her as well, adding, "I never thought in my whole entire life that I would be able to even meet you." Added Hargitay: "I feel the same way." 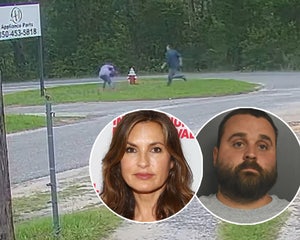 The attack happened at 7 AM on Tuesday morning, as Bonal was waiting at a bus stop in Florida. A home surveillance camera across the street captured the entire episode on film.

Bonal purposely smeared the blue slime she was playing with all over her would-be abductor, knowing it would help track him down.

"Her first words were, 'Somebody tried to kidnap me. He grabbed me by my throat and he had a knife.'" her mother Amber Bonal told the Pensacola News Journal. "She said she was able to kick and she tripped him and freed herself."

"She said, 'Mom, I had to leave some sort of evidence behind, like on Law & Order SVU.' We've watched probably every episode on Hulu. She's a smart cookie, she thinks on her toes. She got that slime everywhere."

Escambia County Sheriff Chip Simmons said the suspect's arm was covered in a blue slimy substance when he was apprehended, matching the toy the child had been playing with. 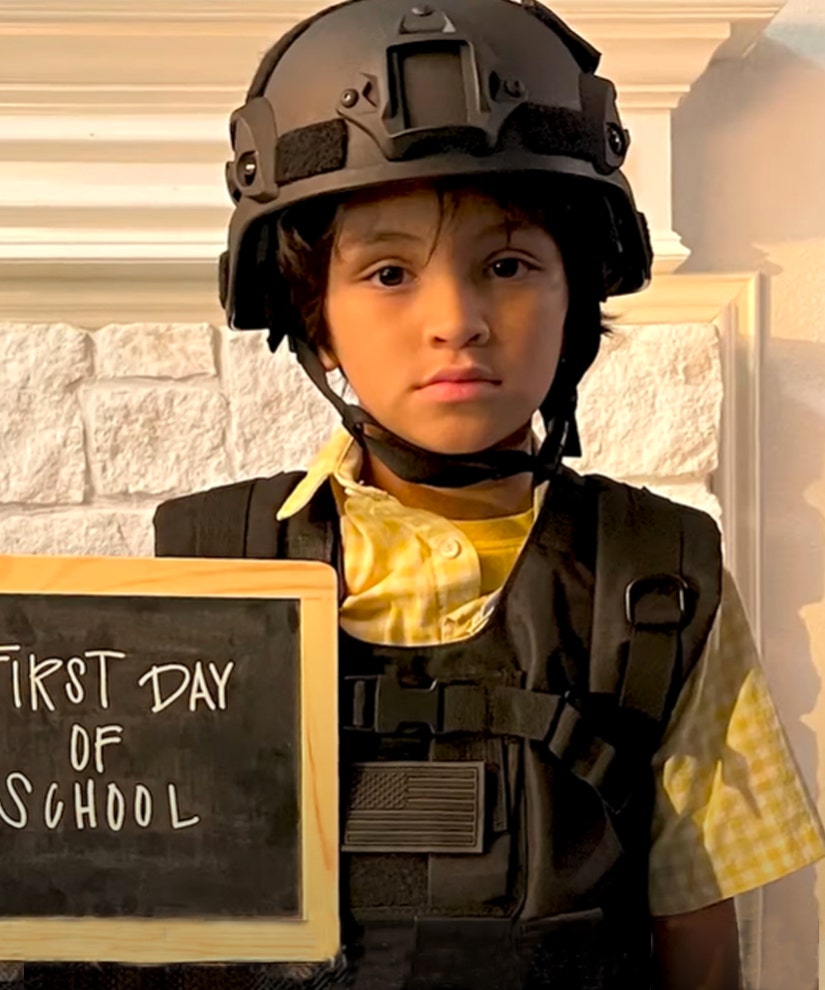 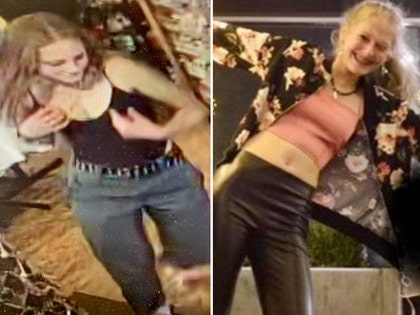 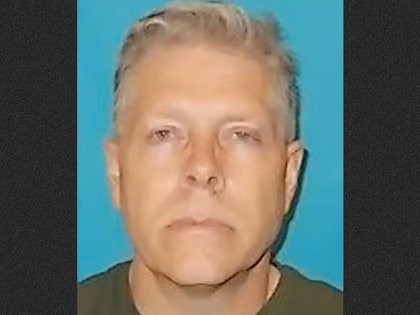 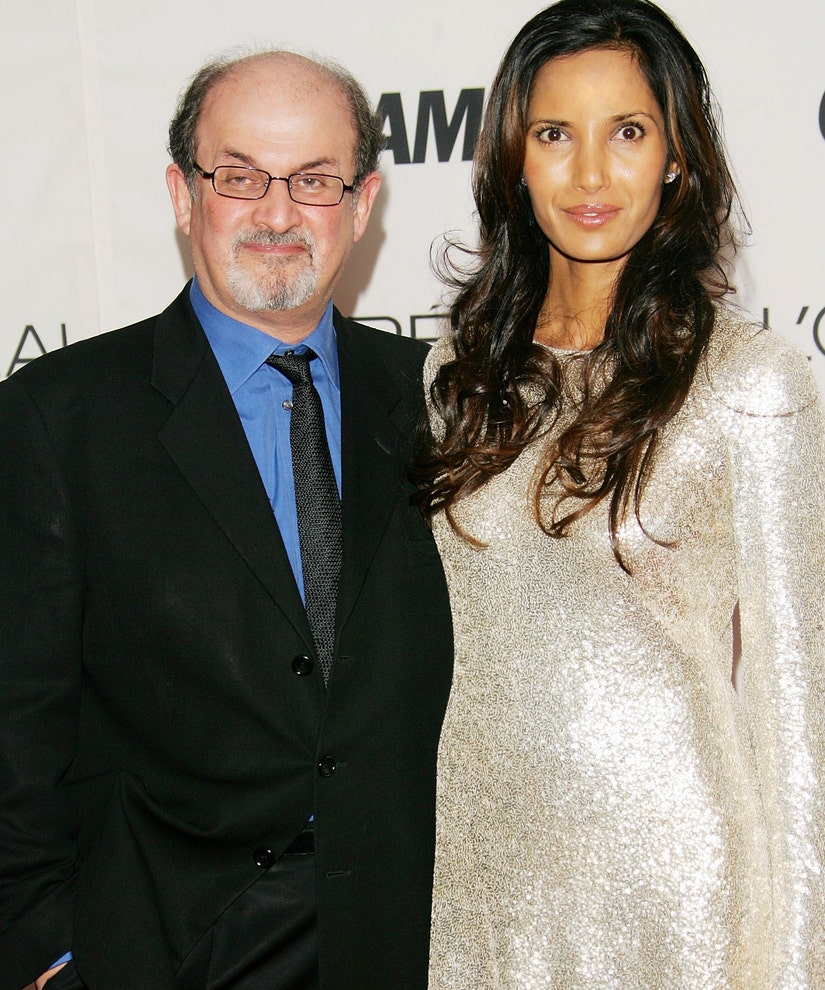 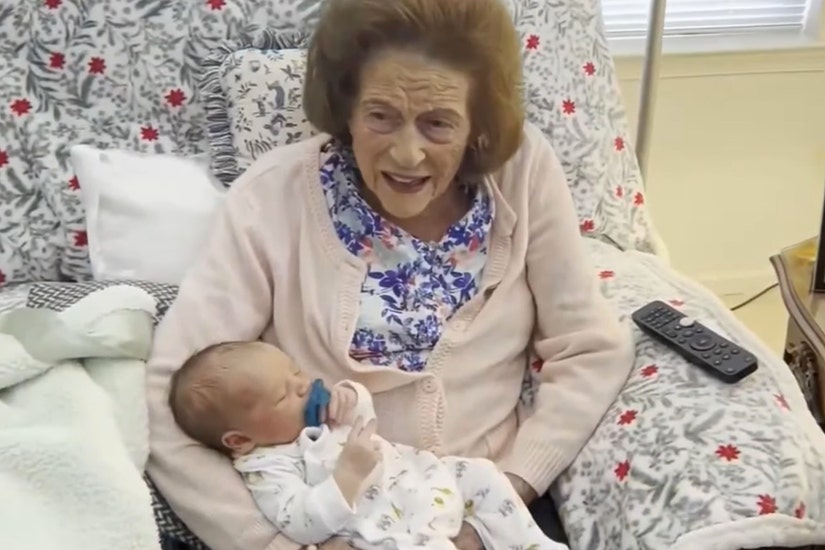