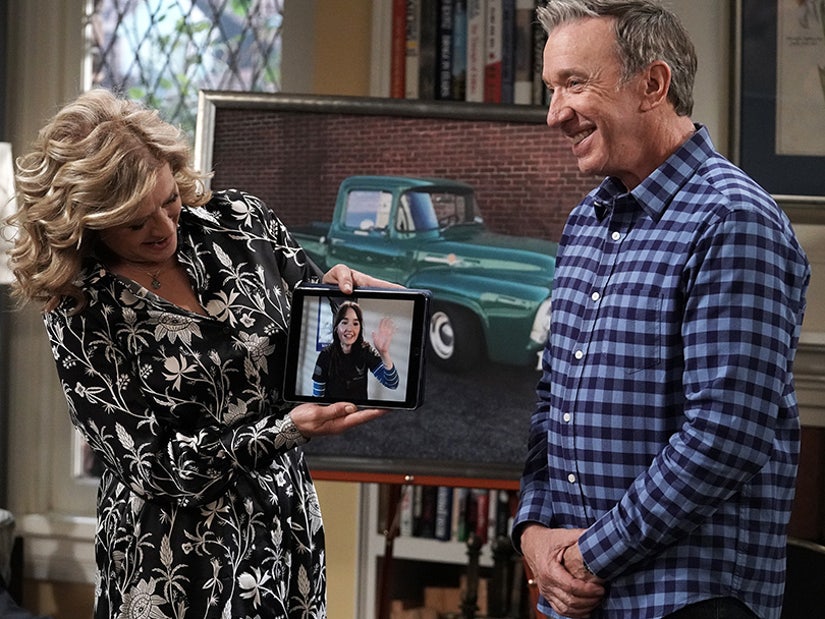 With lots of meta jokes about jumping networks, ratings and even "Home Improvement," the Baxters managed to say farewell to the show after nine seasons without ever breaking the fourth wall -- but they sure pressed hard against it.

In many ways the final episode of Tim Allen's "Last Man Standing" was no different than any other episode of the long-running family sitcom. It was all in the subtext and the metaphor where the farewells lived.

Without wanting to be too maudlin or over the top with saying goodbye, or even doing one of those dramatic finales where nothing is the same for the main characters, the writers very cleverly managed to eulogize the show ... by talking about a truck. 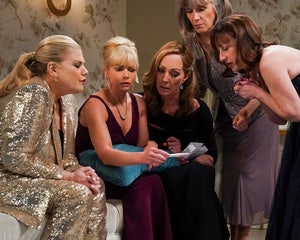 After working on his vintage truck for the past decade, the series finale saw Mike's beloved vehicle stolen and then stripped. In other words, there was no salvaging at this point.

"I had that truck 10 years," Allen's Mike Baxter. "That's longer than I've done improvement on this home." That not-so-subtle nod to his prior ABC series "Home Improvement," which ran for 8 seasons (though its 204 episodes is ten more than "Last Man Standing's" 194).

They also lamented that the truck's GPS is "no longer on the network." Mike's "stupid, stupid network" line is a clear allusion to ABC, which axed the show after its first six seasons. They then suggested maybe trying "another network," like the show did, finding a home for its final three seasons on Fox.

And so, Mike decided that the only thing that could be done at this point was to hold a memorial service "to say goodbye to something that's been part of our lives for ten years." "Last Man Standing" began airing in 2011. 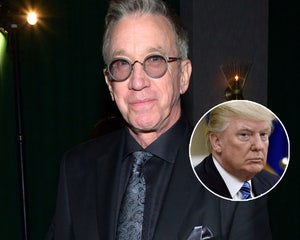 They weren't exactly being subtle here with the metaphor, which was kind of the point. By the time we got to the various members of the cast memorializing the truck, it became instantly clear that what they were doing was saying goodbye to the show itself.

Perhaps appropriately, the final scene of the series was Tim's Mike Baxter recording one of his signature Outdoor Man vlogs. Just like the memorial, it was in many ways a tool for him to speak directly to the show's viewers with his appreciation and to say goodbye.

It couldn't be more clear that he was talking about the show, when he said, "A big thank you to everyone who's watched these vlogs, all 194 of them."

He then vents about the truck for a bit, talking about how much of himself he poured into it over ten years before closing with the words, "I loved every moment of that show-- I mean truck. It was a classic from a simpler, happier time, you know, the truck. And that's something that can't be stolen from me." 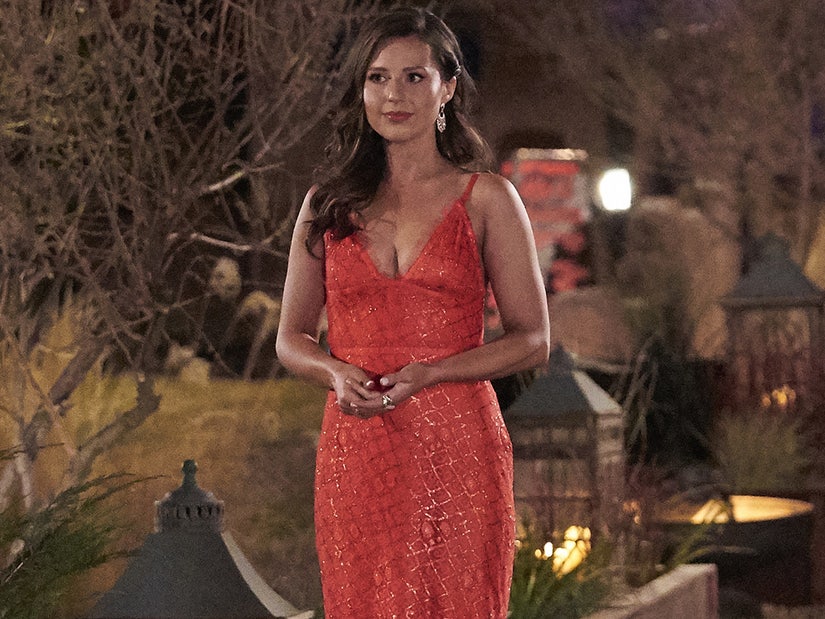