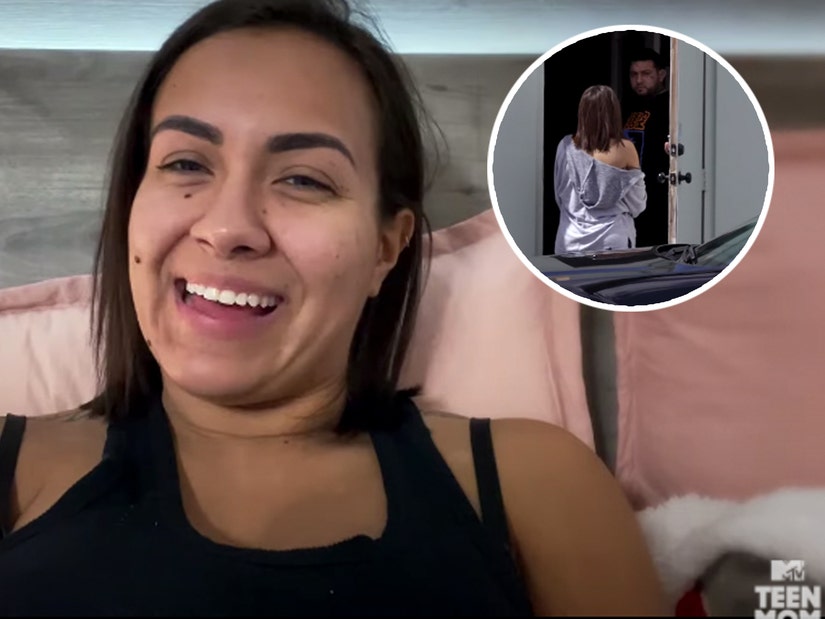 "He may look a little rough around the edges because he has tattoos, but he's a good guy."

How's this for good timing: The day after Briana DeJesus announced her engagement to Javi Gonzalez, her tattoo artist fiancé is set to make his "Teen Mom 2" debut on tonight's episode.

In this sneak peek at Tuesday's new hour, DeJesus explained that she's been hanging out with him off-camera for about two months and is "finally" ready to not only talk about him, but have him on the show.

"This guy, this person, he's cool. We're friends, we hang out, it's nothing serious, we're just taking it how it goes," she explains in a confessional. "He may look a little rough around the edges because he has tattoos, but he's a good guy. He's met the kids, he hasn't met my mom, he's a single father of two kids. The kids have met, but I'm definitely treading super lightly." 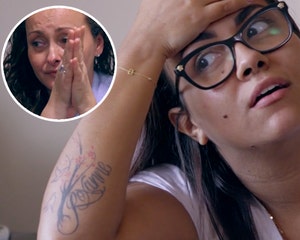 With Briana set to visit Javi's tattoo shop so he can finish some ink on her arm, she explains he's "okay with filming" -- though she also admits she's "pretty nervous with him being round the cameras."

On her way to the tattoo shop, she tells friend Shae she doesn't think "he's ready mentally" to be on the show, after getting a text from him saying just that. "He's just uncomfortable," she adds, "He doesn't want anything to do with this type of stuff, which I understand. Not everybody can have a camera in their face and be okay with it."

The clip ends with her asking cameras to give her a few minutes to speak with Javi -- as he's finally seen ushering her into his shop.