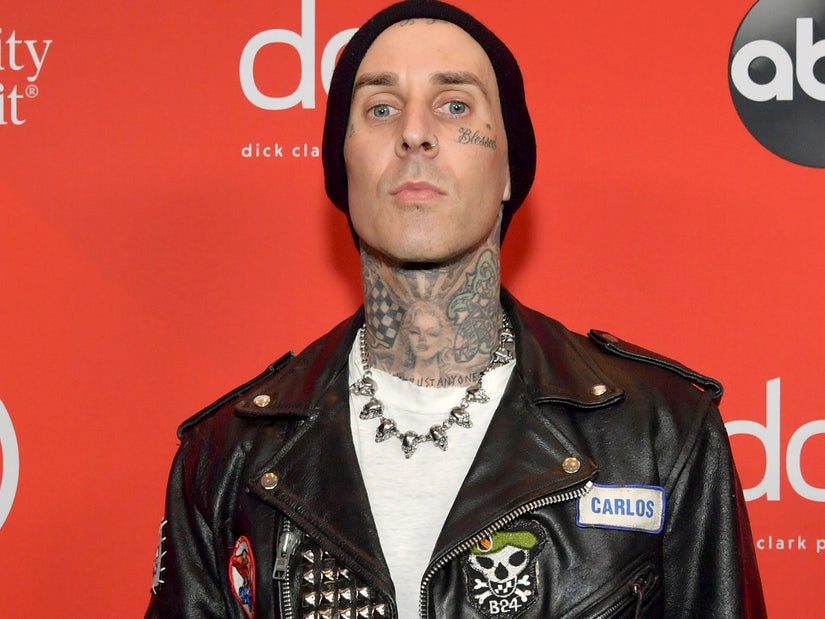 Barker still hasn't flown in a plane since the 2008 crash -- but vows to do it again someday.

Travis Barker says the plane crash he and DJ AM survived was a "wake-up call" that inspired him to live healthier and quit using prescription drugs.

The drummer opened up about the effects of the 2008 incident, in which two pilots, Barker's assistant Chris Baker and security guard Charles "Che" Still were killed when their plane overran the runway. While Barker and Adam "DJ AM" Goldstein survived, Goldstein died of a drug overdose the following year.

Barker told Men's Health that he and AM "were each other's therapists" when he was still alive, but couldn't find support groups for plane crash survivors. "So it was just him and me. When he left, I was like, 'Oh, f---. I'm the only one in my club. It's just me.' And I find my ways to deal with it," he explained. 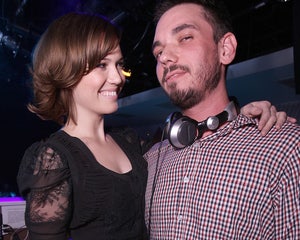 While Barker said he wasn't much of a drinker, he did smoke "an excessive amount of weed" before the accident and was abusing painkillers so badly he developed osteoporosis and even woke up during surgeries because of his tolerance. After he got out of the hospital following the crash -- his body was covered in burns -- he flushed all his meds down the toilet. He said he'll never do hard drugs again and only drinks occasionally and uses CBD products to manage pain and sleep.

"People are always like, 'Did you go to rehab?' And I [say], 'No, I was in a plane crash,' That was my rehab," he said. "Lose three of your friends and almost die? That was my wake-up call. If I wasn't in a crash, I would have probably never quit."

Barker said he also started seeing a therapist to talk about his PTSD and survivor's guilt, telling the publication he was "dark" at the time. "I couldn't walk down the street. If I saw a plane, I was determined it was going to crash," he said, "and I just didn't want to see it." 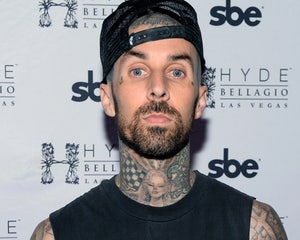 Travis Barker Chokes Back Tears on GMA, Gets Emotional About His Kids' Lives After Plane Crash

He still hasn't been on a plane since that fateful day, something most would understand but a fear he even admits he's taken to the extreme.

"There's a million things that could happen to me. I could die riding my skateboard. I could get in a car accident. I could get shot. Anything could happen," he said. "I could have a brain aneurysm and die. So why should I still be afraid of airplanes?"

"I have to," he said of flying again, "I want to make the choice to try and overcome it."

Barker said that the more time passes and the more times "good stuff" happens in his life, the easier it gets for him. "That haunted me for a long time," he said of the crash, "There are days where I'll wake up and never think about it."

"It will never make sense why my friends are gone, or the pilots, but all I can do is carry on," he added. "I can’t regret anything. I'm 100 percent supposed to be here." 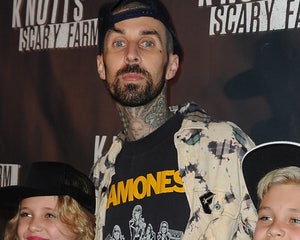 Travis Barker Details Plane Crash In New Book: I Didn't Think I Was Going to Survive