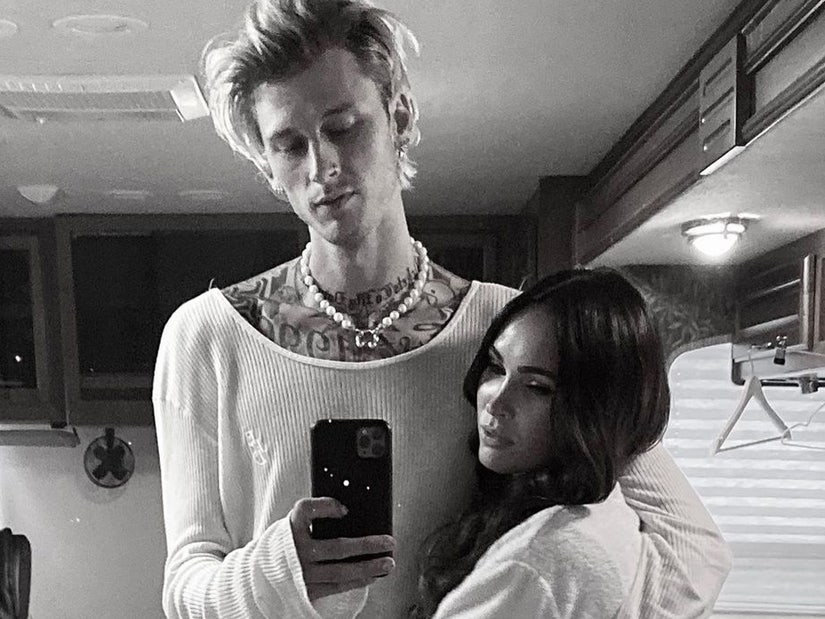 It's been one year since the actress said those three little words to the musician.

Machine Gun Kelly is looking back fondly at the beginning of his relationship with Megan Fox.

The musician, who just won big at the Billboard Awards, took to his Twitter on Tuesday to celebrate the first time the actress confirmed her feelings for him with three little words.

she said ‘i love you’ one year ago today

His fans and followers were quick to show their support for his adorable post, as one commented, "LADIES HE REMEMBERED THIS [DATE]. WE WILL NOT SETTLE FOR LESS!" with another sharing, "Awww you two are the cutest IDFC what they say I’m happy you found love a year again! You deserve all the happiness Kells! much love to you hun." 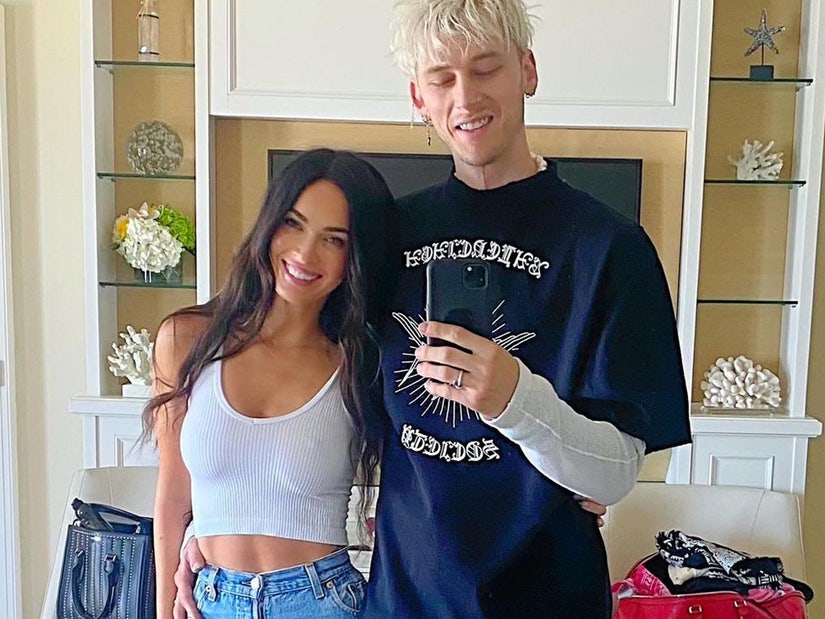