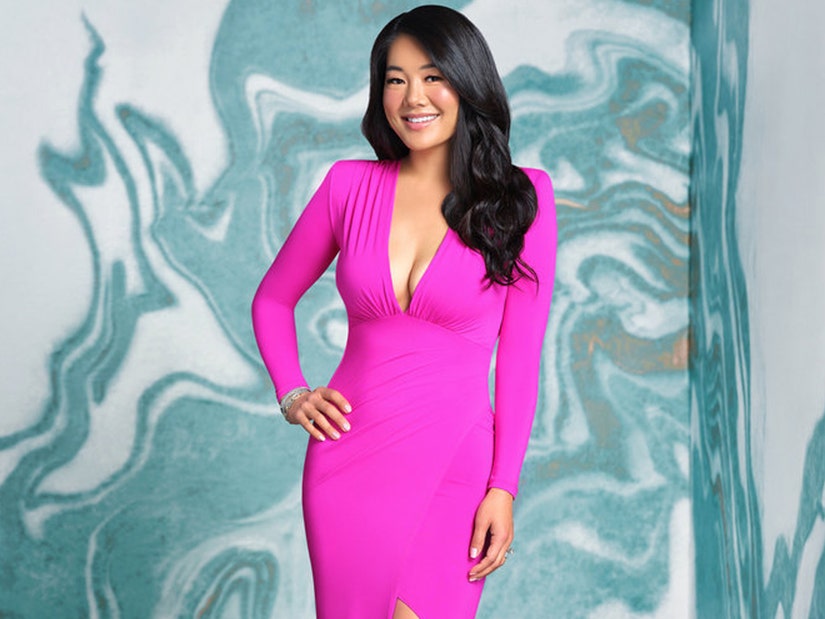 After teasing the war on Teddi Mellencamp's podcast, Minkoff revealed all on social media.

Hopefully the women of "Real Housewives of Beverly Hills" aren't planning any cast trips to Arizona anytime soon -- because newcomer Crystal Kung Minkoff could be arrested should she ever return to the Grand Canyon state.

The RHOBH star revealed her past brush with the law during an appearance on Teddi Mellencamp-Arroyave's podcast, after sharing that she wasn't being completely honest during a game of "Two Truths and a Lie" on last week's episode of the Bravo series. During the game, she said she had been arrested, worked at an escort agency and was propositioned to become a madame -- before revealing the arrest was the lie.

"I actually do have a warrant for my arrest … in Arizona," she told Mellencamp. "I talked to the judge and he's like, 'Are you gonna come back here?' I was like, 'No.' And he's like, 'Just don't come back.' I can't drive there or I'll get arrested."

As media outlets and fans started to tweet about her warrant story on social media, Minkoff chimed in with some more details about what really went down.

"Unfortunately, the real story isn't that exciting and it happened 22 years ago," she explained, saying the incident happened when she attended a graduation ceremony at Northern Arizona University in Flagstaff.

"As I drove onto campus, the campus police said it wasn't my turn to go thru the intersection at a 4 way stop and the officer got pissed," she claimed. "So instead of giving me a regular ticket, I was cited for using my car as a weapon."

Minkoff, who said she was 16 at the time and was driving with both her brother and father in the car, explained that she didn't get a citation until she returned to Los Angeles.

"I called the judge ... the judge thought it was absurd and said, 'Do you plan on driving her in the next 6 years?'" she recalled. "I said, 'No.' And he replied it was such a hassle for you to come back to Arizona for a hearing to have it dismissed so instead just don't come back."

She hasn't returned since.

"So there's the story," she concluded. "Sorry it's boring."

When searching Arizona's Public Court Information Database, nothing comes up for the reality star. TooFab has reached out to local police for comment.