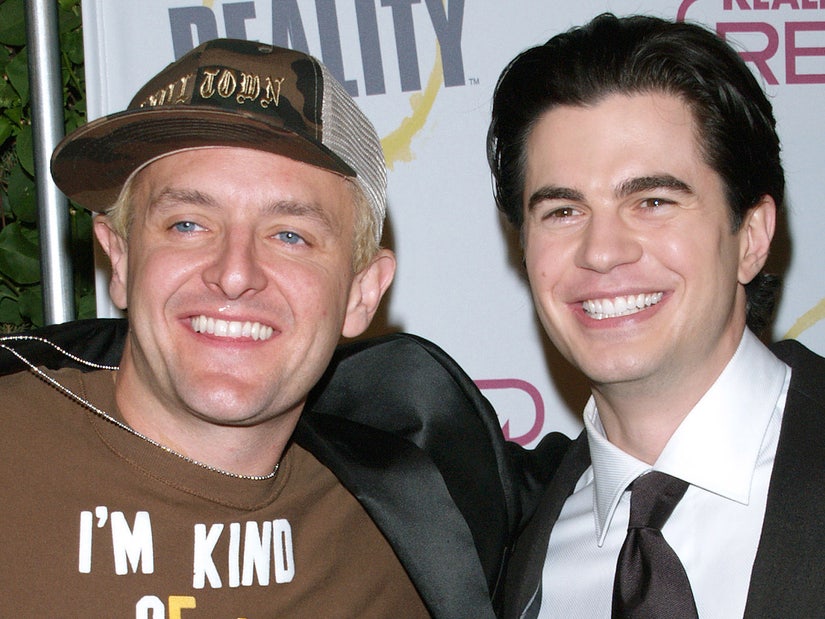 Will was granted a restraining order against Mike in 2019.

The 50-year-old restaurateur initially pleaded not guilty following his August 2019 arrest for the felony, but later changed it to no contest, according to court documents obtained by Us Weekly.

Appearing before a judge in April, Malin was sentenced to two years probation and three days in jail. He was also ordered to pay $70 in fines, serve 30 days in a rehab center, complete 160 hours of community service and submit DNA to a database, per his plea arrangement.

"On behalf of Dr. Kirby, we are grateful to the criminal justice system for holding Mr. Malin accountable for his actions," Kirby's attorney said in a statement. "The crime of stalking is often underreported. There is absolutely no shame in asking for help and reporting troubling behavior. Dr. Kirby respectfully asks for privacy for he and family at this time."

Malin and Kirby had been in an alliance together during their stint on Season 2 of "Big Brother," with Kirby eventually taking home the top prize. Malin would go on to compete and win on Season 7 as a returning "all-star."

In September 2019, Kirby, 48, was granted a restraining order against Malin, preventing Malin from coming near Kirby's family and businesses. According to a petition filed by Kirby's lawyer obtained by Fox News, the stalking began when the pair were set to star in another reality show, but Kirby pulled out. Malin, who was then unable to participate without Kirby, allegedly began threatening the dermatologist and his family. Kirby also claimed Malin once sent a photo of a gun pointing at a picture of Kirby's wife and daughter.

This is not the first time Malin has found himself in legal trouble, as he was arrested for drunk driving in August of last year. He was also sued by his former business partners for embezzlement and then hit with a $10.5 million court order for not paying rent on one of his restaurants, according to TMZ. 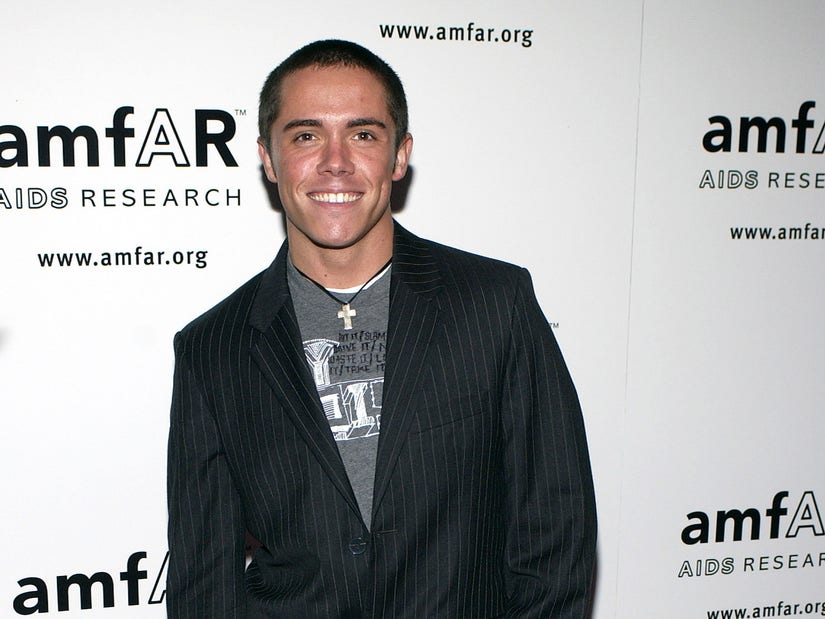