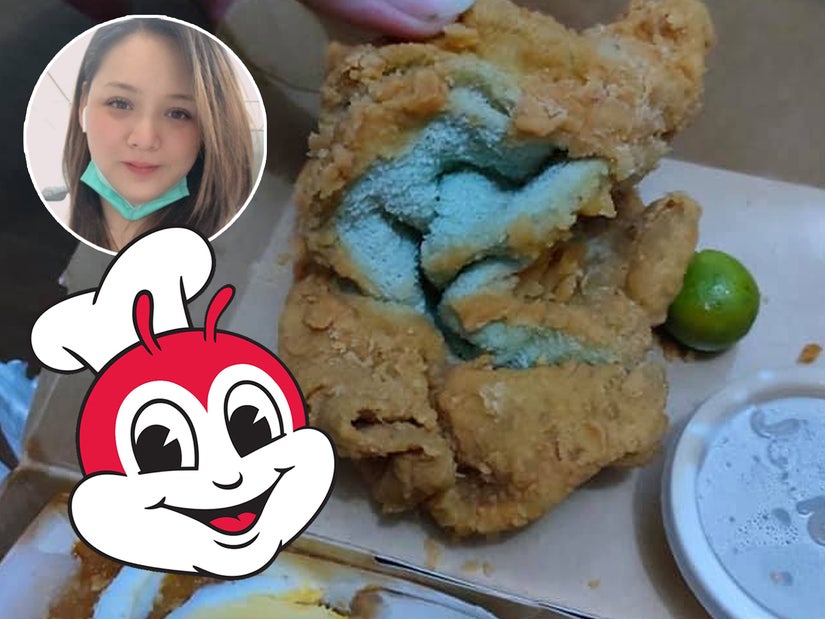 Talk about a dry rub chicken...

A Jollibee customer has claimed she was served a deep fried towel instead of the chicken she ordered.

"We had Jollibee delivered via grab," she wrote. "Ordered chicken for my son, while I was trying to get him a bite, I found it super hard to even slice. 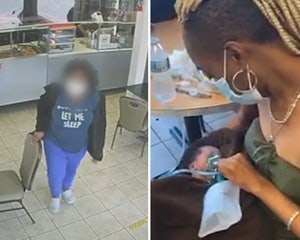 "Tried opening it up with my hands and to my surprise a deep fried towel."

Indeed, as the stomach-churning video shows, the golden-battered dish looked like an appetizing poultry dish... until she started to pull apart what was clearly a soaked rag cloaked in breadcrumb.

"This is really disturbing... How the hell do you get the towel in the batter and even fry it!?!?" she wrote.

"I really thought that the post complaining about weird stuff in their orders were just all made up, now I know that it really happens! So disgusting and embarrassing."

The only positive she took was she actually found the towel before eating it; she said she dreaded to think of how many other oblivious customers' Chickenjoys had been cooked alongside it.

"Having the same oil for how many hours after frying this FRIED TOWEL," she wrote. "The essence of the towel contaminated the oil and the batter from the supplier so how many chickenjoys are affected? We won't know..."

She also posted her receipt for the order, which cost 462.60 Philippines Peso, around US$9.70.

The branch she ordered from was in Bonifacio Global City, a financial center in the Philippines. The fast food giant has more than 1,300 branches all over the world, more than 33 of which are here in the US.

In a statement, the company said it had closed down the location for three days while it investigated.

"This concerns the customer complaint on food ordered late evening of June 1 from a franchised store in Bonifacio Global City. We are deeply concerned about this matter and have conducted thorough investigation on the incident," it posted online. "It is unfortunate that deviations from Jollibee's standard food preparation procedures occurred on the part of certain personnel of the store."

"As a result of this incident, we have directed the Jollibee Bonifacio – Stop Over branch to close for three days starting tomorrow, June 3, to thoroughly review its compliance with procedures and retrain its store team to ensure that this will not happen again. We will also send out reminders to all stores to ensure the strict adherence to Jollibee’s food preparation systems." 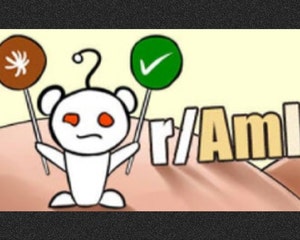