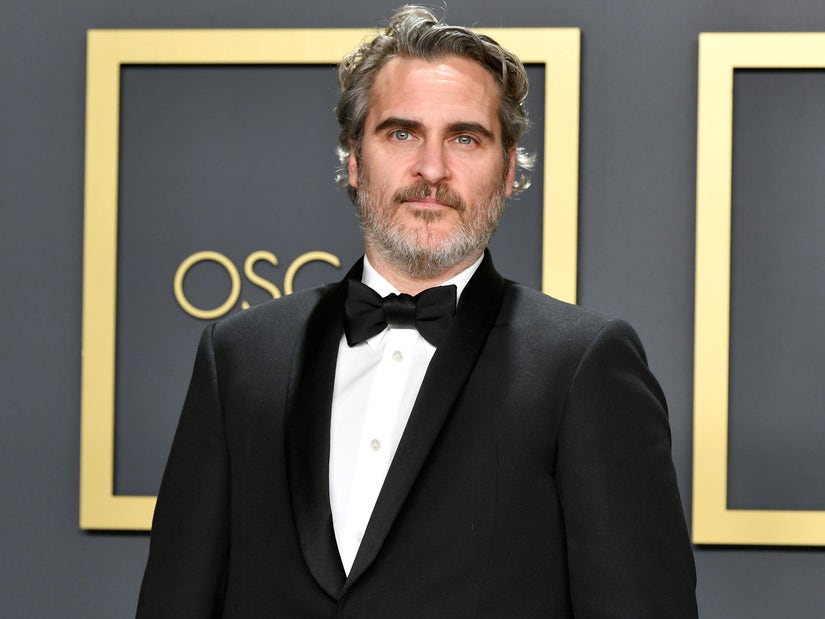 Although actor Joaquin Phoenix is a committed vegan, he says he isn't going to "impose" the diet and lifestyle choice on his son River.

In an interview with UK's Sunday Times, the "Joker" star -- who welcomed his first child with fiancée Rooney Mara last year -- explained why he isn't going to "force" his son to be vegan. 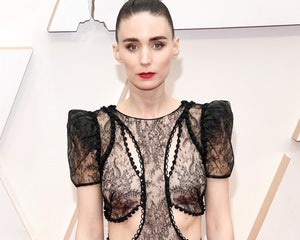 "Well, certainly I would hope that [he is vegan], but I'm not going to impose my belief on my child," said Phoenix, 46. "I don't think that's right."

However, the Oscar winner said he will "educate" River "about the reality" and won't hide the truth about where animal products come from.

"I'm not going to indoctrinate him with the idea that McDonald's [has] a Happy Meal because there's nothing f------- happy about that meal," Phoenix told the publication. "I'm not going to tell him that it's OK to read books about all the wonderful little farm animals, and they say, 'oink oink oink' and 'moo moo moo,' and not tell him that that's what a hamburger is."

"So I'm not going to perpetuate the lie, but I'm also not going to force him to be vegan," he concluded. "I'll support him. That's my plan."

Phoenix has been in a relationship with Mara, 36, since 2016. The two were confirmed to be engaged in July 2019. The following May, it was announced that the couple was expecting their first child. It was reported in September 2020 that Phoenix and Mara welcomed a son, whom they named River after Phoenix's brother who passed away in 1993.

Mara, like Phoenix, is also a vegan and animal rights activist.

Last month, the actress wrote a heartfelt letter as part of Farm Sanctuary's Mother's Day campaign ahead of her first Mother's Day. In the letter, Mara spoke about her experience with motherhood so far and also honored all maternal figures, including those in the animal kingdom.

"As a new mom, Mother's Day has taken on a special meaning this year," Mara, 36, wrote in the letter, according to People. "Raising our baby, River, has opened my heart to a whole new life filled with hope and more determination than ever to create a kinder and more sustainable world," writes Mara. 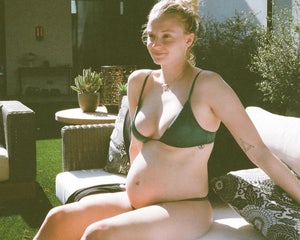 13 Celebs Who Kept Their Pregnancies Under Wraps

"I feel so fortunate to be able to nurture my son in all of the ways that nature intended," she added, "and I wish all mothers in the animal kingdom could experience that sacred maternal bond with their young, devoid of exploitation by humans."

The Oscar nominee went on to speak about three "extraordinary" animals -- a turkey named Henrietta, a goat named Cynthia and a cow named Jackie -- whom Mara noted all "survived dire circumstances, healed from their traumas, and graciously share their affection with others."

Mara concluded, "As I celebrate my first Mother's Day, I hope you will join me in honoring all of the inspiring moms and maternal figures who've made a difference in your life. With love, Rooney Mara."