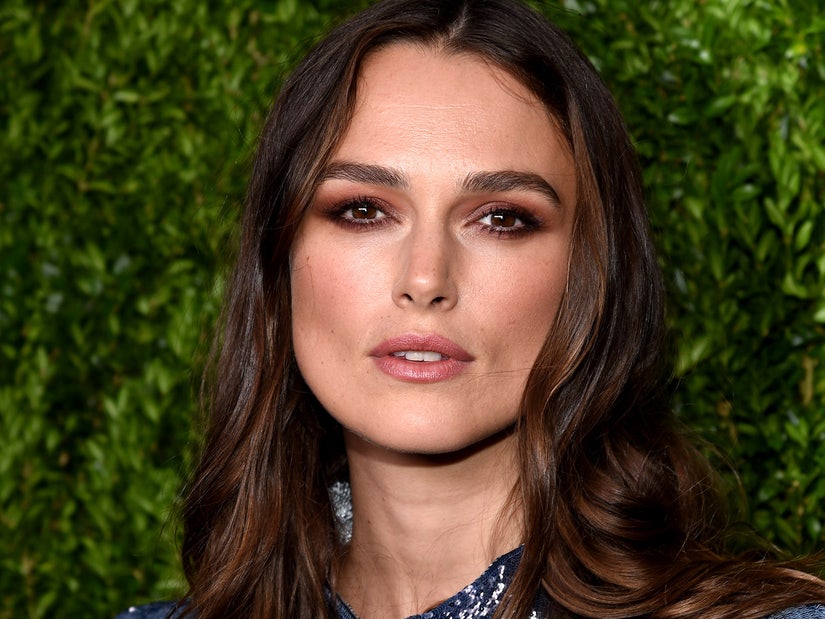 "Whether it's being flashed at, or groped, or some guy saying they're going to slit your throat or punching you in the face, or whatever it is, everybody has."

Keira Knightley said she and every woman she knows has been the victim of sexual harassment.

"Literally, I don't know anyone who hasn't been in some way, whether it's being flashed at, or groped, or some guy saying they're going to slit your throat, or punching you in the face, or whatever it is, everybody has," the actress explained during an interview in July's Harper's Bazaar.

Having been brought up to be a feminist by her playwright mother, Knightley also said she wondered why it took her so long to speak out against the misogyny she has experienced.

"It was when women started listing all the precautions they take when they walk home to make sure they're safe, and I thought, 'I do every single one of them, and I don't even think about it.'"

In January, the "Pirates of the Caribbean" alum said she would no longer act in sex scenes with male directors.

"It's partly vanity and also it's the male gaze," the mother of two told the Chanel Connects podcast. "I feel very uncomfortable now trying to portray the male gaze."

"If I was making a story that was about that journey of motherhood and body acceptance, I feel like, I'm sorry, but that would have to be with a female film-maker," Knightley continued. "I don't have an absolute ban, but I kind of do with men."

For now, Knightley is focusing on her upcoming project, a film adaptation of the bestselling sci-fi novel "Ancillary Justice" by Ann Leckie.

"It's about power," she told Harper's Bazaar. "The questions within my character are, 'What is the purpose of conquest? What are the motivations to rule?' So I'm reading lots of books about dictators, and fantasising about intergalactic domination while I'm doing the washing-up and changing the baby's nappy..." 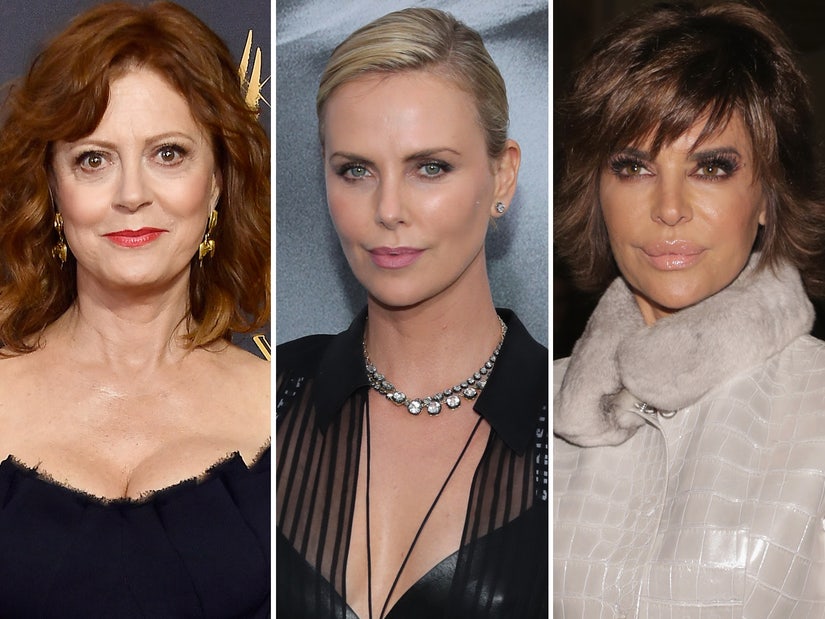