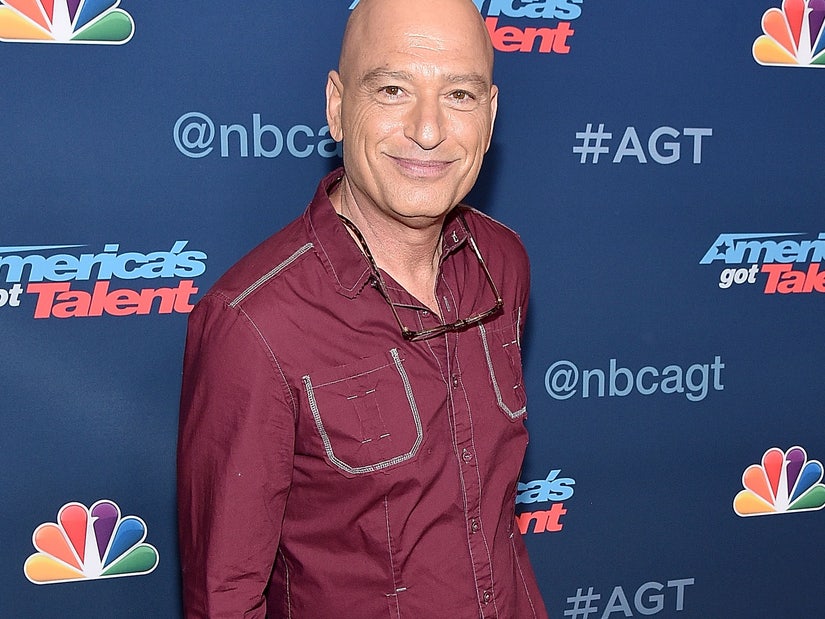 "I'm broken. But this is my reality. I know there's going to be darkness again -- and I cherish every moment of light."

Howie Mandel is getting candid about his longtime battle with anxiety and obsessive compulsive disorder.

While speaking with PEOPLE for their latest cover story, the "America's Got Talent" judge detailed his "painful" mental health struggles, which also includes bouts of "dark" depression. 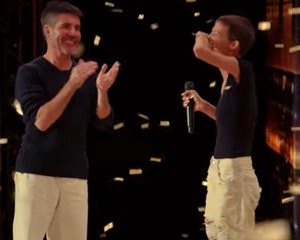 "I'm living in a nightmare," Mandel, 65, told the publication. "I try to anchor myself. I have a beautiful family and I love what I do."

"But at the same time, I can fall into a dark depression I can't get out of," he added.

Mandel has been married to his wife Terry since 1980. The couple share three children: Alex, 31, Riley, 28, and Jackie, 36, the latter of whom also has anxiety and OCD.

Mandel went on to open up to PEOPLE about his experience suffering from his condition during the coronavirus pandemic, describing it as an "absolute hell."

"There isn't a waking moment of my life when 'we could die' doesn't come into my psyche," he admitted. "But the solace I would get would be the fact that everybody around me was okay. It's good to latch onto okay. But [during the pandemic] the whole world was not okay. And it was absolute hell."

The comedian first showed symptoms of OCD, which are often triggered by his fear of germs, when he was a kid. However, Mandel wasn't diagnosed until he was in his 40s and didn't publicly reveal his mental health battle until 2006.

"My first thought was that I've embarrassed my family," he explained. "Then I thought, 'Nobody is going to hire somebody who isn't stable.' Those were my fears."

The former "Deal or No Deal" host said he's turned to comedy to help him through hard times, sharing that his "coping skill is finding the funny."

"If I'm not laughing, then I'm crying. And I still haven't been that open about how dark and ugly it really gets," he said, adding that comedy "saved" him. "I'm most comfortable onstage. And when I don't have anything to do, I turn inward -- and that's not good."

Mandel noted that some people may not fully comprehend the severity of his condition.

"People see inconsistencies, especially in the media," he told PEOPLE. "'Oh he hugged someone' or 'he shook someone's hand.' I can shake your hand. But then I'd think I didn't wash it well enough. And I'd go back and forth in a loop washing my hands for hours."

"I understand the funny in that," he added. "But it doesn't mean it isn't incredibly painful. And I don't want to defend my mental health. I just want to maintain it."

Mandel concluded, "My life's mission is to remove the stigma. I'm broken, But this is my reality. I know there's going to be darkness again -- and I cherish every moment of light."