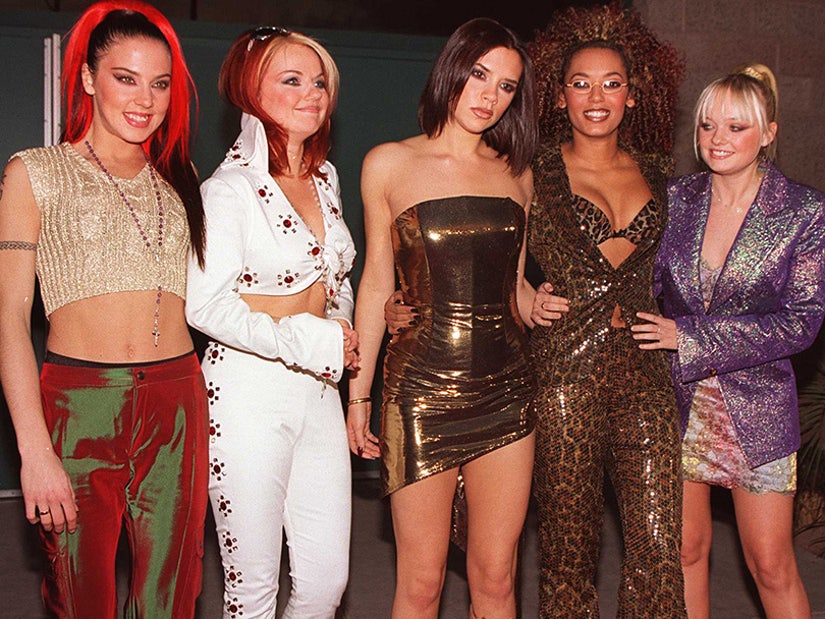 It's not quite the full concert reunion fans have been clamoring for, but at least it's for a good cause.

All five Spice Girls came together for a worthy cause and a new video (of sorts) to celebrate Pride Month.

In fact, Victoria Beckham was the first face seen in the Instagram clip, set to their debut smash single "Wannabe." But while fans can look at the faces of all five Spices as they are today in matching looks, and hear one of their most iconic tracks, this is far from the reunion most of them have been waiting for. 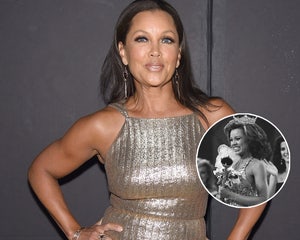 But at least it's further proof that the tight girl power between Beckham, Geri Halliwell, Mel B, Emma Bunton and Melanie C that carried them through the '90s remains strong. And it's heartwarming to see that they remain committed to supporting the LGBTQ+ community.

This latest effort features the five women sporting t-shirts from Beckham's new Pride collection, which fans can pick up on her official website. The collection features the tee and even a pouch with this year's Spice Girls-inspired slogan, "Proud and wannabe your lover."

All proceeds from the sales of the merchandise go to support the Albert Kennedy Trust, which is dedicated to battling LGTBT+ homelessness in the United Kingdom.

In sharing the same post to her own Instagram, Beckham captioned it with the message, "Pride to me is a celebration of being completely yourself and this year’s T-shirt is a reminder of that. The Spice Girls really championed accepting yourself and others, being kind, having fun and just living your best life!" 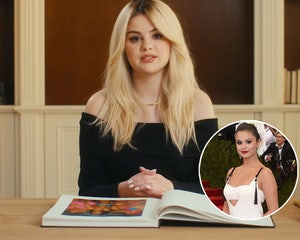 "The LGBTQ+ community is so close to my heart and I’m so proud to be supporting Pride 2021 with the girls and akt again this year," she continued. The other four band members shared still shots of their own image with words of support for the project, as well.

Melanie C shared hers with the words, "The LGBTQ+ community have always been incredibly important to @spicegirls so we are super proud to be a part of the @victoriabeckham #wannabe Pride 2021 T-shirt this year," she captioned the share.

Beckham shared another video clip that interspersed the Spice Girls iconic "Wannabe" music video with this year's slogan, which only serves as another reminder of what fans have been clamoring for for years.

There was speculation that Beckham could finally relent and agree to appear alongside the other four members of the band for at least one reunion show, but that never came to pass as the COVID-19 pandemic disrupted all live performances.

She had officially declined to be a part of the 2019 reunion tour citing that she was too busy due to this same fashion empire. Now that the ladies found time to support her in that endeavor, perhaps she'll be inclined to return the favor? 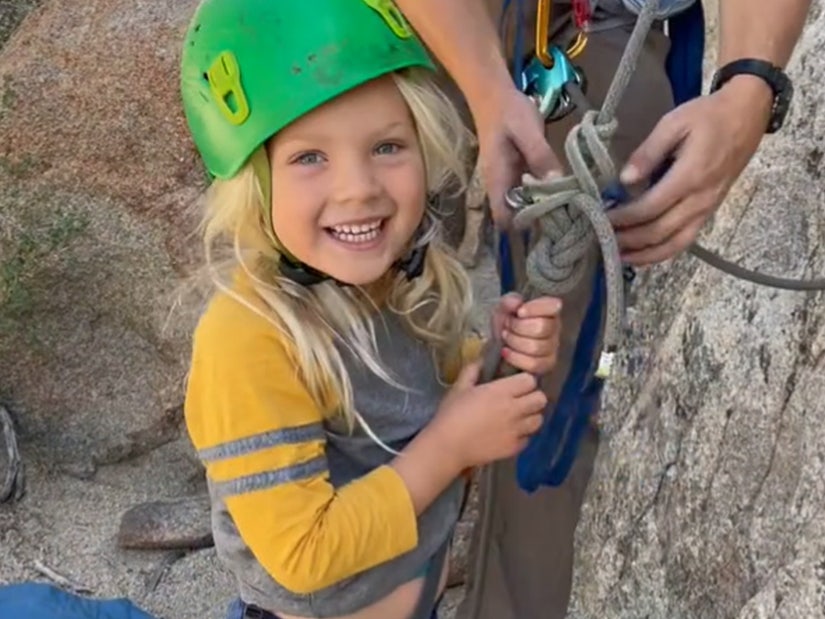