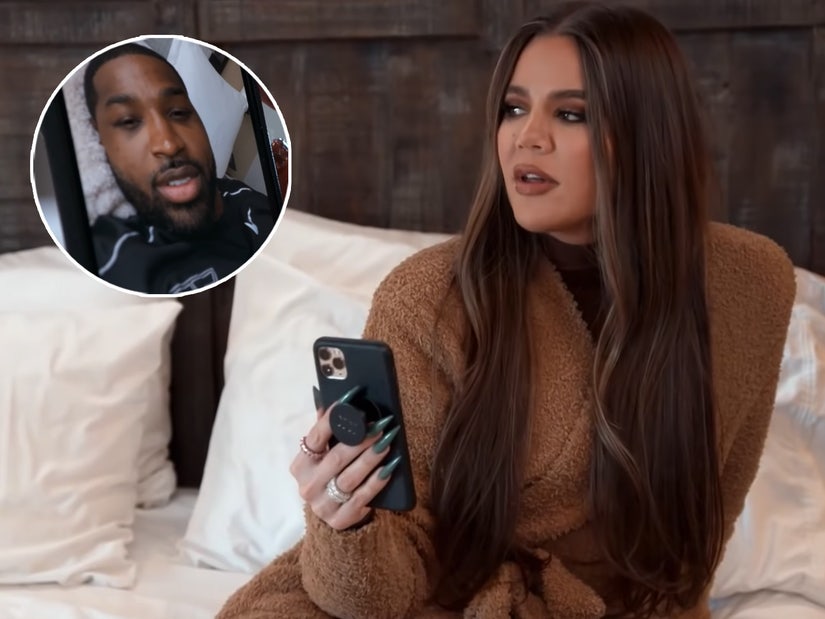 With the show concluding after 20 seasons tonight, Khloe and Tristan are still trying to figure out their future.

Will they or won't they?

"Keeping Up with the Kardashians" is coming to an end after nearly 14 years on E! on Thursday night and one of the big questions still looming is what's going on between Khloe Kardashian and Tristan Thompson.

The two clearly reconnected during the pandemic, with Tristan staying with her to help coparent their daughter True. But with Tristan moving to Boston to play for the Celtics, he hoped Khloe and their little girl would join him in Beantown.

In this sneak peek from tonight's series finale, Khloe first reveals what she hopes her life looks like in the next 15-20 years while filming a video for the time capsule she and her family members are making to commemorate the show's end.

"I hope I have a sibling for true, but also I don't feel incomplete if I don't," she explains. "I think I want to be married again, I think, but I also don't think I need to be married in order to feel like this is our union."

Later, she calls up Tristan (fresh out of the shower) in Boston, where he says he feels great and welcomed by the new city. As Khloe says they have "so many things to discuss," he brings up the fact he has a Christmas Day game and pressures her to come out with True. 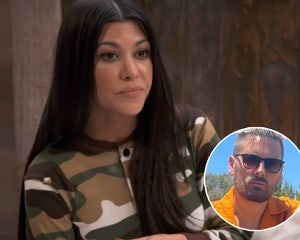 "It makes sense for us to all do Christmas in Boston, you should be out here by next Friday," he tells her.

In a confessional, Khloe says it's "definitely weighing on me to figure out what to do." She adds, "Tristan and I are in a way better place than we were before, but I'm still trying to navigate my way through my feelings and I don't know if I really had time to think about what moving would mean for our relationship."

As if somehow seeing her confessional, the clip ends with Tristan straight up asking her, "What's there to think about?"

Find out what she ultimately decides to do on Thursday's series finale of "Keeping Up with the Kardashians" on E! 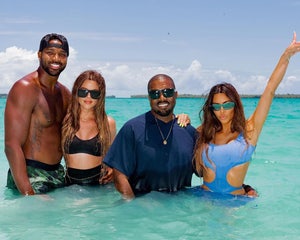