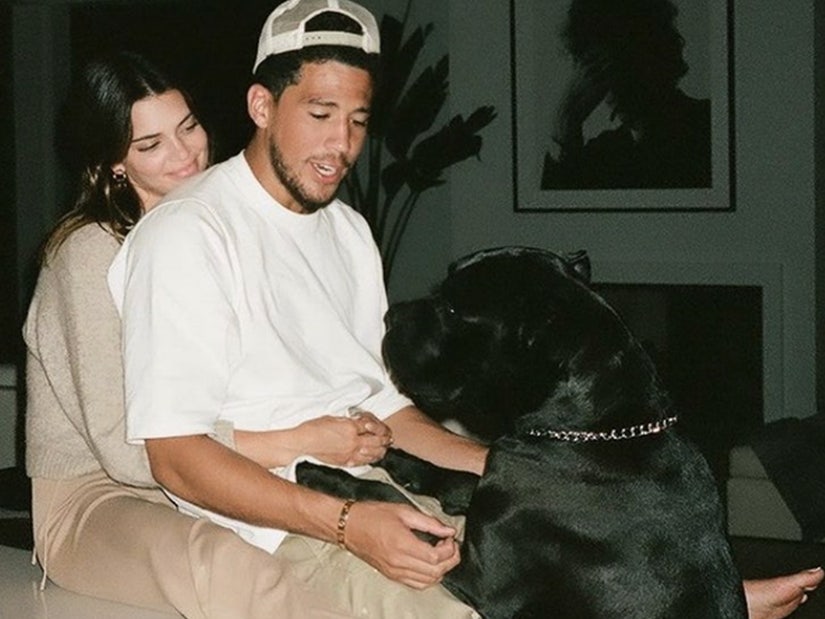 While viewers of "Keeping Up with the Kardashians" saw its stars' relationships -- and relationship drama -- with the likes of Kanye West, Tristan Thompson, Lamar Odom, Blac Chyna and Tyga over the years, one family member was a little more elusive with their love life.

Kendall Jenner apparently liked to keep her relationships a little closer to the vest, with the show's executive producer Farnaz Farjam explaining the model's mandate around the men in her life.

"Kendall's always had this rule," Farjam told Bravo TV's The Daily Dish. "She felt like she had to be with someone for at least a year before she let them be a part of the show, because she doesn't always know what people's intentions are."

"So that's why we kind of kept her personal life out of it, just because she had a rule," she added.

Too bad the show is over, because Jenner recently celebrated her one-year anniversary with boyfriend Devin Booker of the Phoenix Suns, the two taking to social media to share some PDA pics and tributes to one another on Sunday.

While Farjam said Kendall "dipped in and out" of filming the show in general through the years, she added that Kylie Jenner definitely "became more participatory" toward the end of the final season. She also said that while the show did cover a lot of Kylie's relationship with Tyga, Travis Scott "didn't really want to participate."

"But they were at an age ... like, if you think about when you're a young adult coming into adulthood, I think you sometimes care a lot more what the outside world has to say about you," she added of both the Jenners.

"Keeping Up with the Kardashians" may have wrapped at E!, but a two-part reunion kicks off this Thursday, June 17. 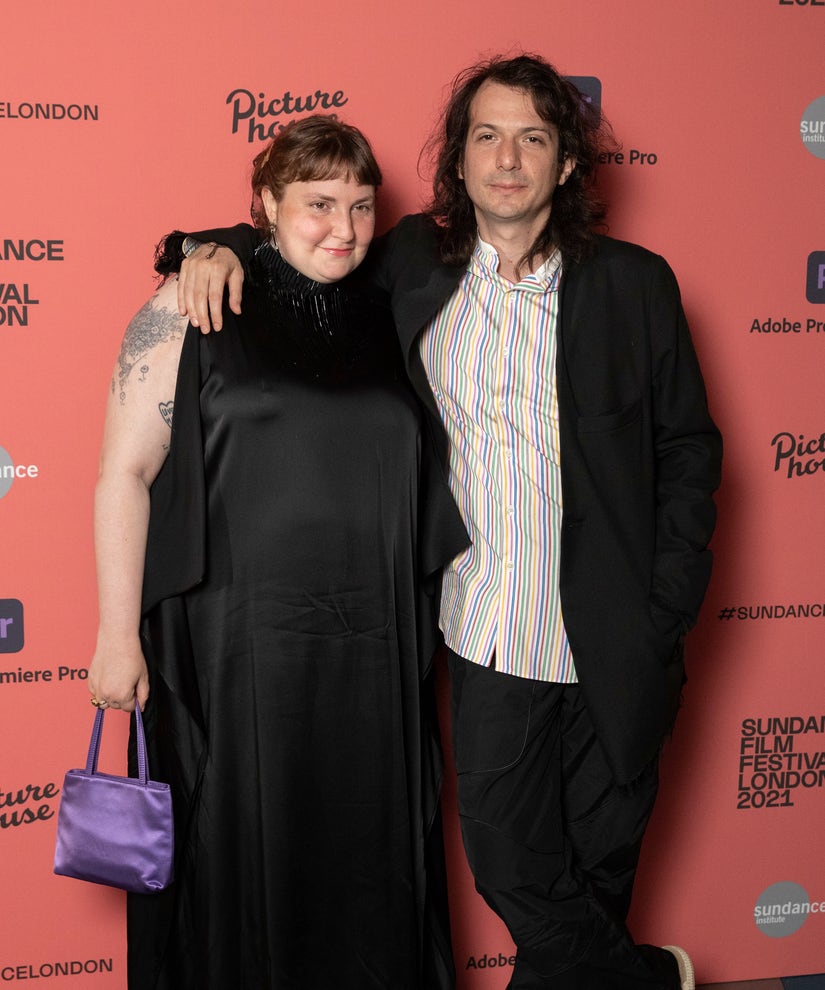 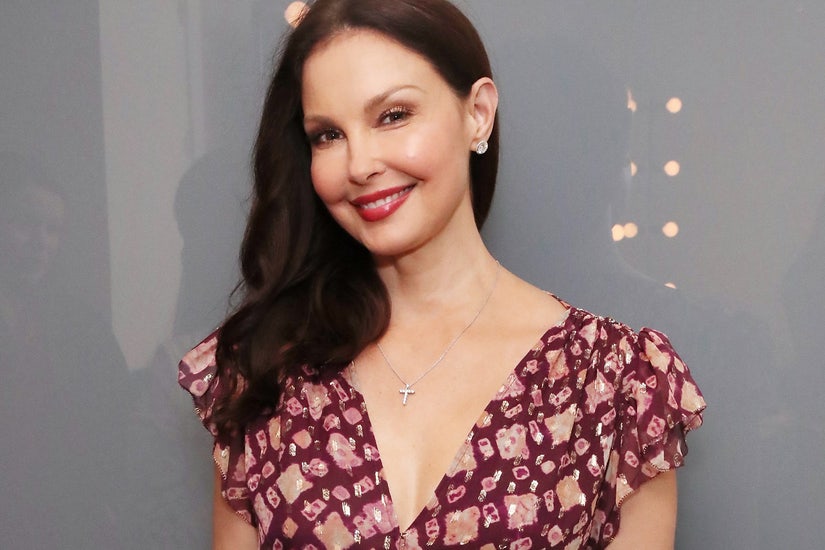 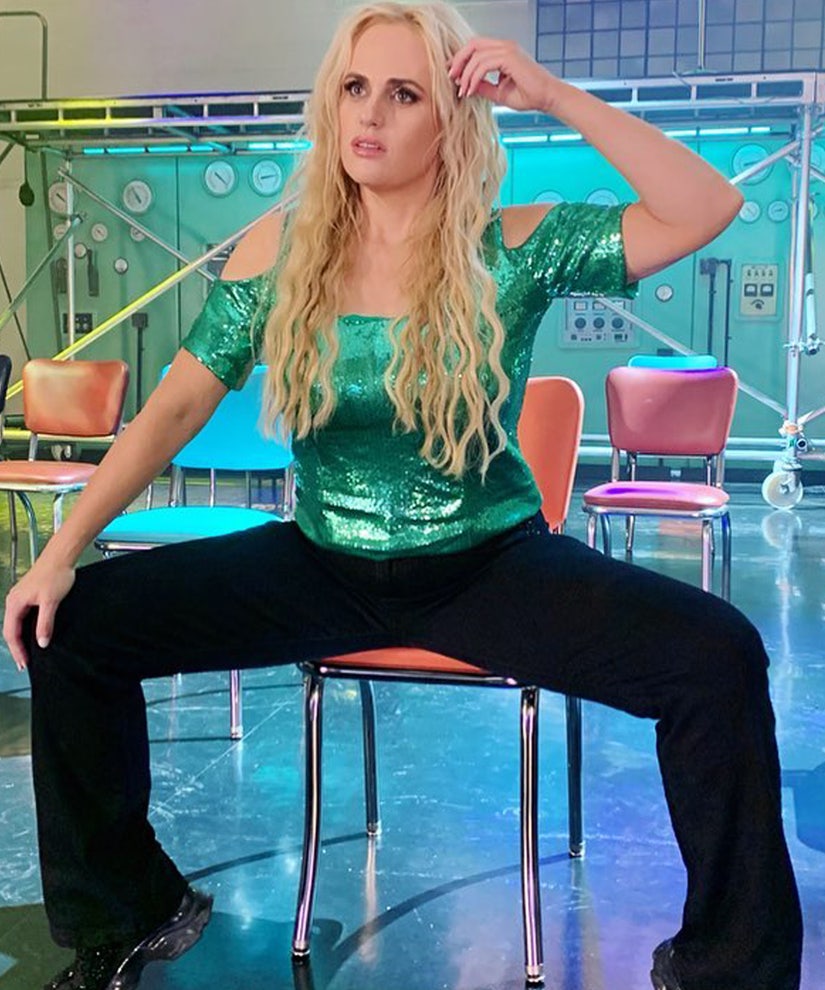