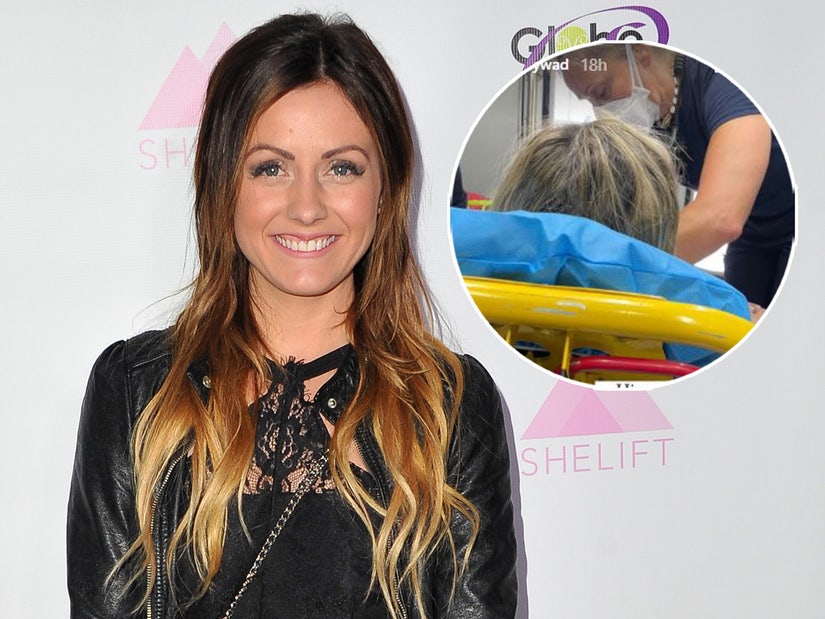 The "Bachelor In Paradise" alum thanked her fans for their prayers alongside a photo of herself in a stretcher.

Carly Waddell gave an update on her condition after she was rushed to the hospital on Monday night.

Taking to her Instagram Stories on Friday, the "Bachelor In Paradise" alum began by thanking her fans for their prayers alongside a photo of herself in a stretcher.

"This was me Monday morning being rushed to the hospital from the airport," she wrote. "It's a long story I'll share really soon. I just got my phone back from losing it on an airplane in the midst of a medical emergency."

"Still not quite sure what is/was wrong. I'll update you in the next few days. I'm just exhausted. 😘."

"Bachelor In Paradise" alums Evan Bass and Carly Waddell may have split, but he was by her side on Monday night when she was rushed to the hospital.

The two, who appeared on "The Bachelor" and "The Bachelorette" separately before meeting and marrying on "Bachelor In Paradise," chronicled her "first ambulance ride" on social media last night. 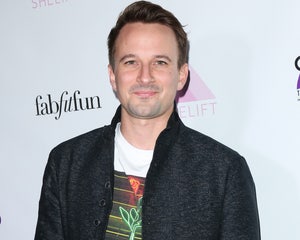 Bass first let fans know something was wrong when he shared a photo of Carly in a hospital bed with her eyes closed (above), captioning the image, "She's gonna be ok and, my goodness, this brings back some memories." That appeared to be a reference to his time on BiP, where he and Carly bonded after he was hospitalized.

While he offered up no additional details on her medical emergency, Bass shared another post later thanking fans for their "prayers and support."

"After 9 hours we left the hospital but she's still in pretty rough shape and may have to go back," he added. "Continued thoughts and prayers are so appreciated. And she knows she's beloved." 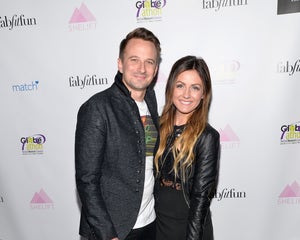 Bass also acknowledged that many fans likely wanted to know more, but said "it's her health and story to tell if she wants to share." He added that he did get her permission to share the initial post, "so you can relax Jan from Wisconsin."

"In all the madness, she lost her phone and really needs to rest so it might be a bit," he added.

Bass and Waddell -- who tied the knot in 2017 and share daughter Bella, 3, and son Charlie, 19 months -- announced they were separating in December 2020, shortly before Christmas.

"We have made the difficult decision to separate," they said at the time. "We will always cherish our time together and continue to have the utmost respect for one another as we focus on what's best for the future of our family."