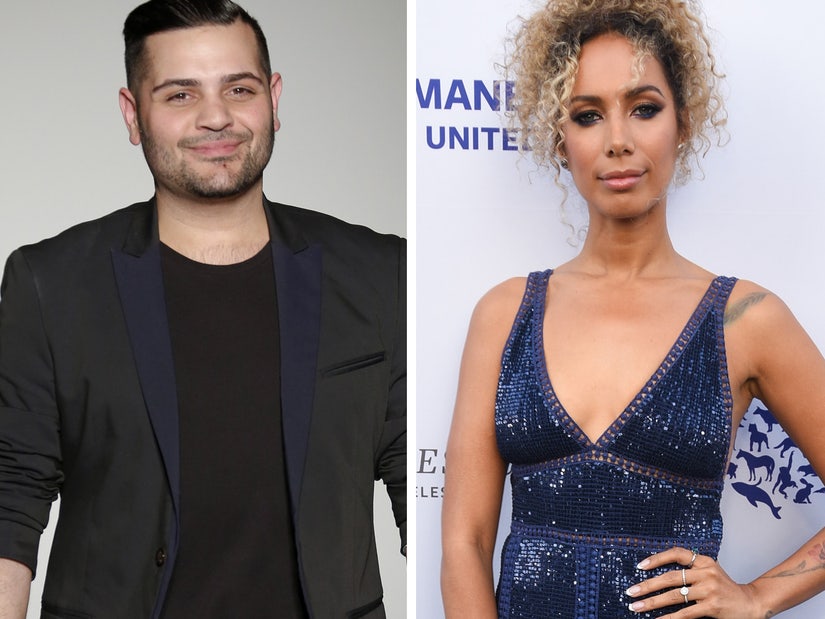 Costello also shared a new statement, saying he knew that "by telling the truth" he was making himself "more of a target of smear campaigns."

On Wednesday night, Lewis took to her Instagram Story to thank her fans for their support after speaking out about her alleged experience with Michael Costello. She wrote, "there are always 2 sides to every story and that's clear here but I choose forgiveness." The singer added, "Michael, Thank you for your apology, I wish you healing and that you feel better. For now today is a new day, spread love."

While Costello didn't directly respond to Lewis' post, he did share another statement of his own a couple hours later. After thanking those who have supported him over the past couple days, he said his loved ones didn't need to "defend [his] character" on social media any longer.

"My heart is at peace. I am not going to address any more issues in regards to false statements proven to be false, false stories from those who aspire to clout chase, and false allegations made by those close to my bullies in an attempt to smear my name," he wrote. "I knew that by setting myself free and telling the truth, I am making myself more of a target of smear campaigns."

"I have spoken my truth and I'm going to leave it as is," he concluded. "The public can interpret however they like, but you know who I am."

Designer Michael Costello shared an open letter to musician Leona Lewis, after the singer said she was "deeply hurt" by Costello's behavior at a fitting with her for a charity event in 2014.

She claimed the two were paired for the event by organizers, but was left feeling "very awkward and uncomfortable" after Costello and his team "clearly did not want to alter" the dress to fit her body. Lewis said she "was so humiliated by it all" and decided to speak out because his comments about Chrissy Teigen allegedly bullying him felt like "the pot calling the kettle black."

After releasing a statement to TMZ in response to Lewis, Costello took to his Instagram to address her directly with a lengthy letter beginning with "Dear Leona." 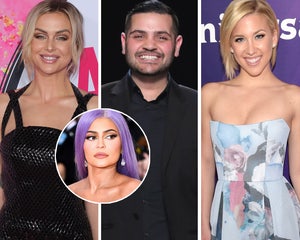 "I reached out to you directly in an Instagram DM after seeing your Instagram Stories, but I have yet to hear from you," he wrote. "Given that you have publicly shared your experience with me on Instagram without coming to me privately first, I have no choice but to respond to you here as I tried reaching out to you privately without much luck."

He wrote that he was "really surprised" to hear about her experience with him at the 2014 event, saying he believed the two "had a wonderful time at the fitting." He claimed she said she "absolutely loved the dresses" and said he's dressed her many times since. Costello said the most recent request from her team came as recently as May 2021.

"I don't take accusations of body shaming lightly, as I have built a career as celebrating diverse women of all shapes and sizes. But if I did unintentionally hurt you, and you continued to support me, I want to apologize to you directly," he continued. "This caught me by surprise, I am completely blindsided, as you have always looked fabulous in my gowns, and I thought you truly loved them." 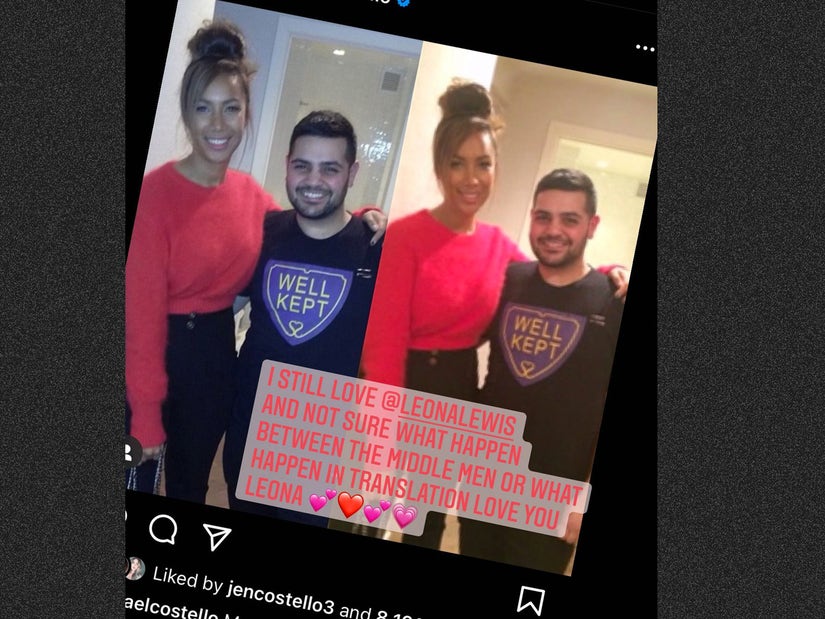 He expressed disappointment that she never reached out to him directly, especially during a time where he was "not in a good mental state of mind." He said, "I wish you spoke to me directly instead of on Instagram, especially when I am at my most vulnerable moment. After years of trauma and getting blacklisted with receipts shown to me by my friends and allies, I have been suicidal and often feel no purpose to live."

"I pray your intentions are pure, and that you're not acting recklessly in an attempt to smear me and all the dresses I created for you to save a friend," he continued. "If you were in my position, I'm sure you would equally be as shocked. Someone who has continuously reached out to ask for more dresses, someone who has supported you, worn you, tagged you, all of a sudden comes out and say that you hurt them 7 years ago."

He concluded his post writing, "Whenever you're ready, I'm here. Let's have a heart-to-heart-conversation."

In addition to the letter, he also shared an alleged screen shot of an e-mail exchange between someone assisting Lewis' stylist for an event in 2021, and of a post she shared in 2015 in which she said she felt "so sassy" in one of his designs. "Leona I am still a fan and I am not coming for you. But let's talk about what you were feeling about this dress I thought you were happy," he added.

Lewis has yet to publicly respond to his message. TooFab has reached out to her reps for comment.

The singer spoke out after Costello accused Chrissy Teigen of a bullying campaign that started back in 2014, when she believed he made racist comments online he says were Photoshopped. Costello claimed she and stylist Monica Rose then used their power to get others to not work with him, eventually leading to suicidal thoughts.

"We all make mistakes, I know I have, but at this time I feel that when people apologize (Chrissy) and show sincere remorse and rehabilitation for their actions, we should embrace them and not try and kick them when they're down," Lewis wrote after Costello came forward with his allegations, which were a response to Teigen's own apology for her some of her past online behavior.

"I'm not discounting Michaels experience as that is an awful thing to go through and I wish him so much love and healing," Leona continued. "I'm sure this will come as a shock as I never told him how this made me feel. But the pot calling the kettle black in this situation doesn't sit right with me. Bullying comes in many different forms. We need love, we need accountability, we need forgiveness, none of us are perfect."

"We are trying our best and learning. I'm sorry for anyone who has gone through any kind of bullying, I'm also sorry if I've ever hurt anyone without knowing it as I'm sure was the case with Michael," she added.

Teigen, meanwhile, has yet to directly respond to Costello's claims in public -- and he said he's still waiting to hear from her privately as well.