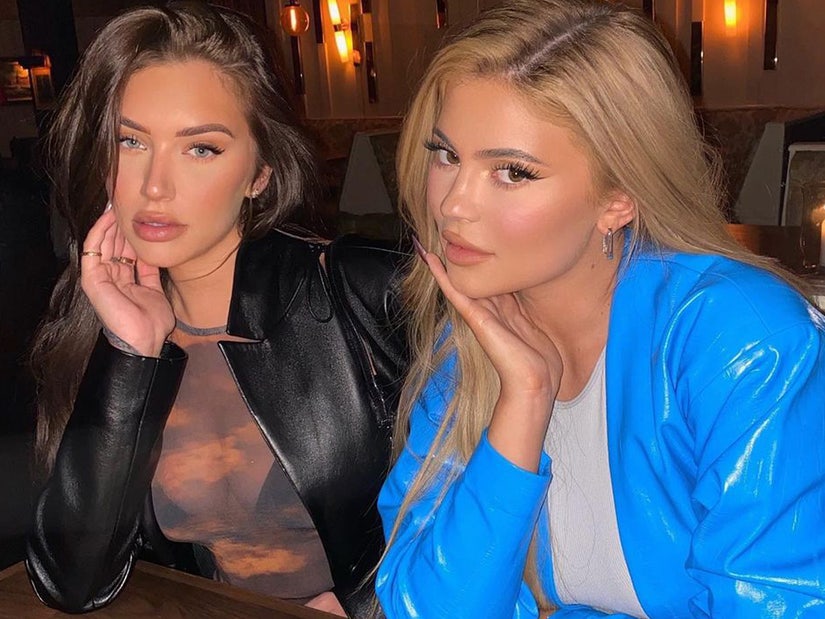 "We know too much about each other."

Stassie Karanikolaou says she and Kylie Jenner are going to be "stuck with each other forever."

While speaking with Bustle, the influencer got candid about her friendship with her BFF, sharing how she and Kylie became friends many years ago.

Stassie, 24, and Kylie, 23, first met at a Barnes & Noble bookstore. The pair went on to reunite at another friend's house in middle school and had a sleepover that night.

"We know too much about each other. We're stuck with each other forever," Stassie told Bustle.

Later in the interview, Stassie quipped, "We're going to move to a farm together and get married."

In honor of Stassie's 24th birthday, Kylie threw her a birthday dinner and the two went out with a group of their celebrity pals last Tuesday, per PEOPLE. However, before the actual celebration, some fans reportedly speculated that Stassie and Kylie's friendship was in trouble as they believed the latter hadn't attended the former's party. Kylie cleared the air when she posted a clip on her Instagram Story from the real birthday dinner.

"It's nuts because I'm like, 'I've known this girl since I was literally 13,'" Stassie explained to Bustle. "If you think that [because] we don't post a photo together for a month we're not friends, you're insane."

The social media star -- who has over 10.5 million followers on Instagram -- went on to praise her best friend and her billion-dollar beauty business, which includes Kylie Cosmetics and Kylie Skin.

"It's one of the most inspiring things ever seeing my best friend build a whole empire," said Stassie, whom Bustle noted is working on a secret "hospitality project."

Meanwhile, during her interview with Bustle, Stassie opened up about her personal life for the first time, sharing details about her family and upbringing.

"My mom struggles with addiction, so that was a big thing," she said. "We have a very distant relationship. I've seen her maybe a couple times in the past few years."

As for her dad, Stassie said he worked 16-hour days as a key grip, noting that "he did whatever he could to provide the best life that he could for me and my sister. He was there."

Due to her complicated family life, Stassie turned to her friends.

"My friends have always been my rock," she explained. "My friends are my family that I was able to choose." 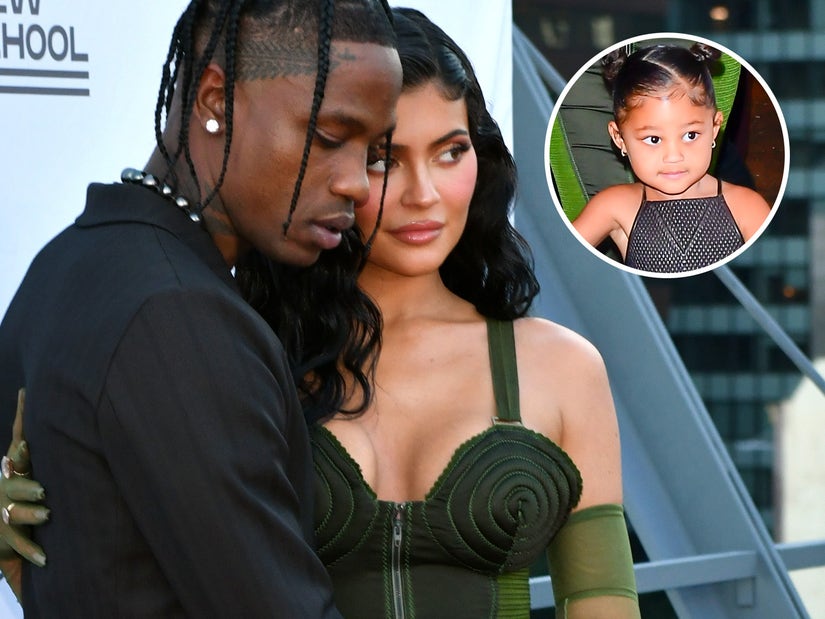