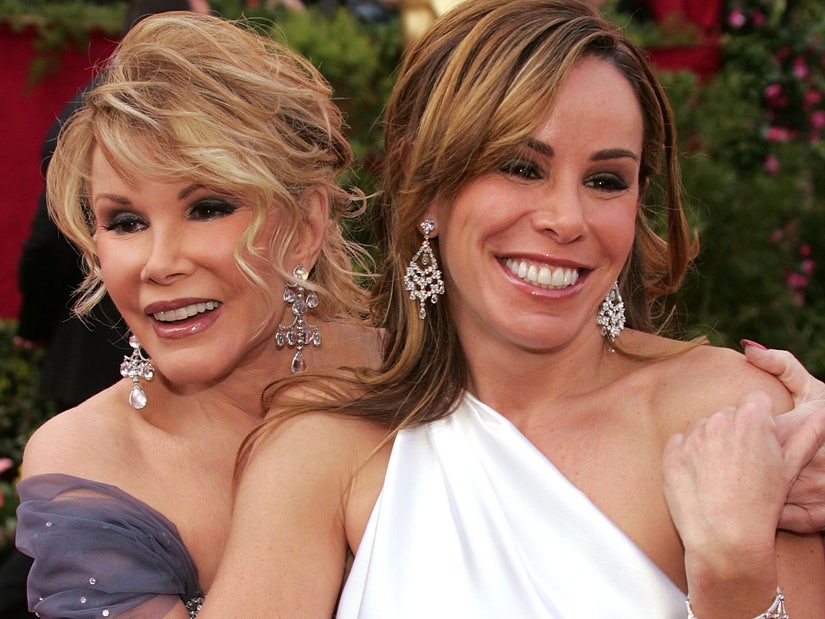 "My mother was like, 'Enjoy it while you're young, show it up.'"

Melissa Rivers opened up about her mother, the late Joan Rivers, giving her some unconventional advice.

During a recent episode of the "Divorced Not Dead" podcast, the daughter of the iconic comedian and producer Edgar Rosenberg revealed she had a traditional upbringing, which made it all the more surprising when Joan told her to "be much sluttier." 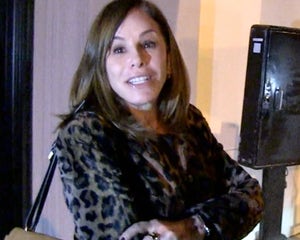 "People are always shocked to find that I had a very traditional childhood where it was always very clear that what [my parents] did for a living was completely separate," she began. "I always understood that who my mother was on stage was not who my mother was, and my father was very grounding."

"So I think because of that very traditional upbringing, when I was dating -- after I got married, it caught me by surprise when my mom was like, 'You need to be much sluttier.' She's like, 'You need to put it out there.' I'm like, 'Oh my god, really?'"

Melissa added, "My mother was like, 'Enjoy it while you're young, show it up.'"

She went on to say that the legendary performer -- who passed away in 2014 at the age of 81 -- would encourage her to stick out her chest, bare her belly button and don dresses with slits in them. 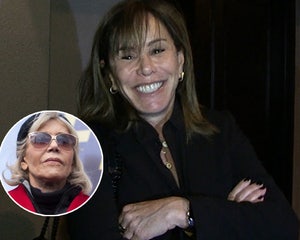 "Once I [became] an adult, my mom's like, 'Girl, short net skirt, push up those boobs, put on some lifts."

Last year, Melissa paid a heartfelt tribute to Joan on the anniversary of her death.

"It's hard to believe that my mother has been gone for six years now," she wrote alongside a snap of the pair on Instagram. "Not a day goes by where I don't think about her."

"Her words still guide me and of course make me laugh," she added. "I miss her dearly."