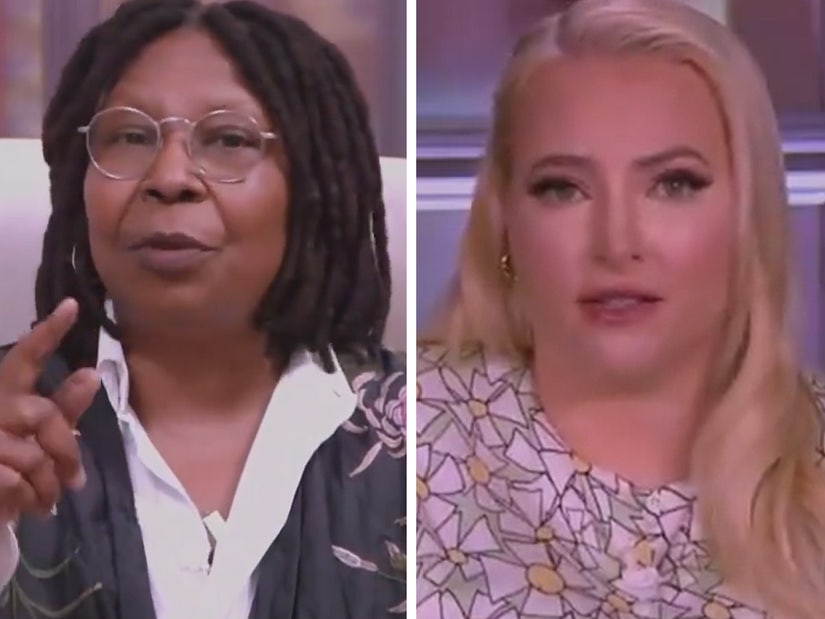 "Good Meghan, then you can be how you always are."

"The View" became a hotbed of tempers once again as Whoopi Goldberg and Meghan McCain clashed over President Joe Biden's tense exchange with a journalist on Wednesday.

On Thursday's episode, Meghan kicked off the show by harshly criticizing Biden for losing his cool with CNN reporter Kaitlan Collins. 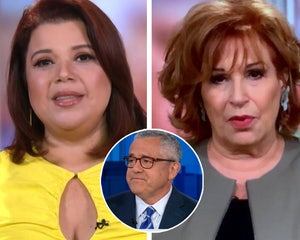 "I think part of my problem with the Kaitlan Collins moment is that, just because Trump was so bad, it doesn't absolve Biden's bad behavior,” the conservative commentator argued. "What he just did was 100% Trump-y."

After Meghan continued to take aim at Biden, saying he has "gotten a pass so far," Whoopi gave her opinion on the incident, appearing to praise Biden for stepping up to say he was sorry.

"The thing that I never saw Trump do was apologize to anybody," Whoopi said. "And I will take it 'cause sometimes I'm rude to somebody and we're all like that."

Before Whoopi could finish her thought, Meghan interrupted, saying she did not care if Biden apologized. When Whoopi asked to let her finish what she was saying, Meghan cut her off again, saying, "I don't care if he apologized, he just embarrassed himself."

Meghan McCain: "I don't care that you don't care! We're even!"

Whoopi: "Well, good, Meghan. You can be how you always are."

Meghan: "You can be how you always are!" pic.twitter.com/p0waUKoPTX

"I don't care that you don't care," snapped Whoopi, to which Meghan parroted what Whoopi said, adding, "So we're even."

After the commercial break, however, the two co-hosts extended olive branches to one another.

"I want to apologize because I was rude," Whoopi began. "I didn't need to say what I said. I apologize. That's not the way I want to behave at work. I apologize, Meghan."

McCain replied, "I apologize too, Whoopi."