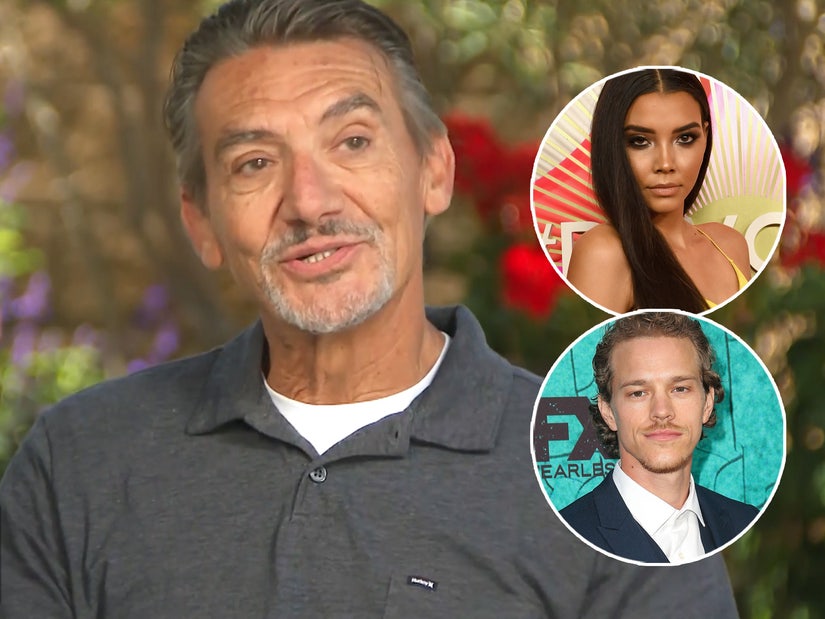 Nickayla moved in with Ryan after Naya's death to help take care of Naya and Ryan's 5-year-old son Josey.

Naya Rivera's father said he isnt "bothered" by the rumors surrounding his daughter Nickayla moving in with Naya's ex, Ryan Dorsey, to take care of Naya and Ryan's 5-year-old son Josey after the "Glee" alum's death.

During an interview with ET on Wednesday, George Rivera claimed his family "did the right thing," despite speculation of a romantic relationship between Nickayla and Ryan. 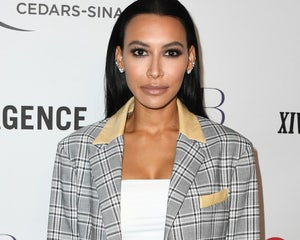 "I'm used to hearing about people’s opinions and if you're going to sit and let any people's opinions guide any kind of decisions for you, I don't know if you've got the inner strength to either be in the business or do something right, so that didn't bother me at all because we knew we were doing the right thing, and that's what we did," he explained.

In September 2020, almost three months after Naya drowned while on a boat trip with Josey, Ryan revealed his son had asked for Nickayla to come live with them. In the Instagram post, the actor said he was grateful for Nickayla's sacrifice in helping to raise Josey and dismissed the rumors as "bull----."

While George revealed he has not spoken with Ryan during his ET appearance, he did say he would like to thank Ryan for "the father he has become."

"I have always had respect for Ryan," he explained, adding, "I'm just more proud of him now than I ever would have been through this period."

He also praised Nickayla for stepping up, calling her an "amazing individual" who has a "lot of love for her sister."

Meanwhile, Nickayla had spoken out about the rumors back in September as well. Taking to her Instagram Stories, per ET, the model said she was not concerned with "the way things look."

"In the darkest times of my life, the only thing that is important is my friends and family," she wrote. "Showing up for my nephew, even though I can't show up for myself."