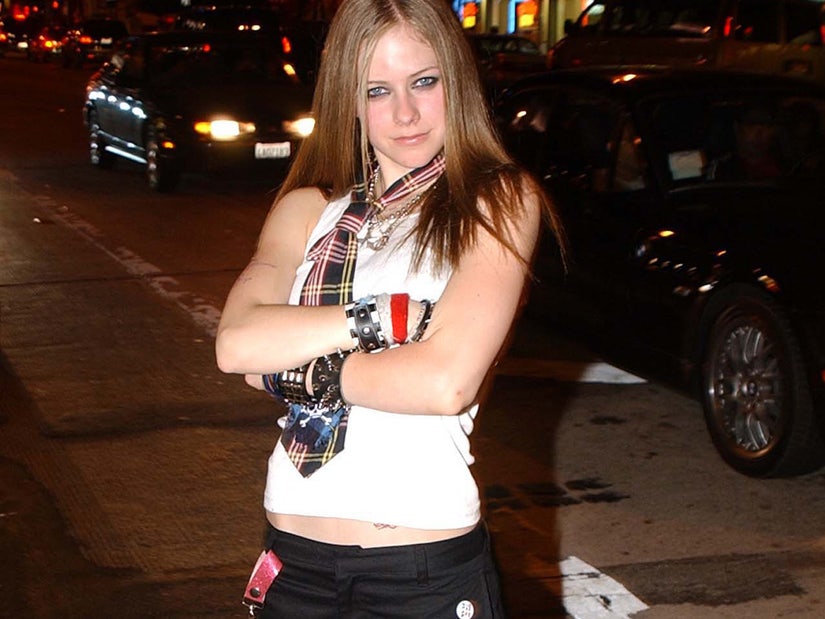 Could this cameo be any more obvious?

Avril Lavigne has finally joined TikTok and is already off to a great start.

Reviving her red and blue tie from the 2002 music video for "Sk8er Boi," the now 36-year-old pop-punk princess lip-syncs along to the classic track in what appears to be the backyard of her Malibu ocean-view home, which she purchased in 2020.

As she gets to the chorus, however, the video cuts to an actual "Sk8er Boi," the one and only Tony Hawk -- who also rocks the tie while showing off some tricks on a ramp set up the grass.

Most of the comments for the video were about how amazing Lavigne looks, with fans writing, "So ... we all just non-aging vampires now?!", "HOW DO YOU LOOK EXACTLY THE SAME" and "can we get the beauty secrets? You didn't age."

Unfortunately, she didn't look quite as good when she tried to skateboard herself on the ramp in a video she posted earlier this year.

Lavigne's first TikTok comes after she and Willow Smith were spotted filming an something together just last week. While we have to wait a little bit longer to hear their collaboration, Willow confirmed Lavigne will appear on her upcoming album, which has embraced the pop-punk sound that's really started to make a comeback this year.

"I'm so excited that I'm going to be having a song on the album with Avril Lavigne. She is so iconic. From [ages] 13 to 16, she was my idol," Willow recently told V Magazine. "It's really nice to be able to have a quintessential pop-punk record with the pop-punk queen."

Willow's album, featuring Lavigne, is due out this summer. 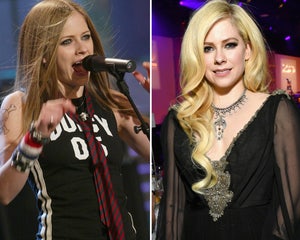