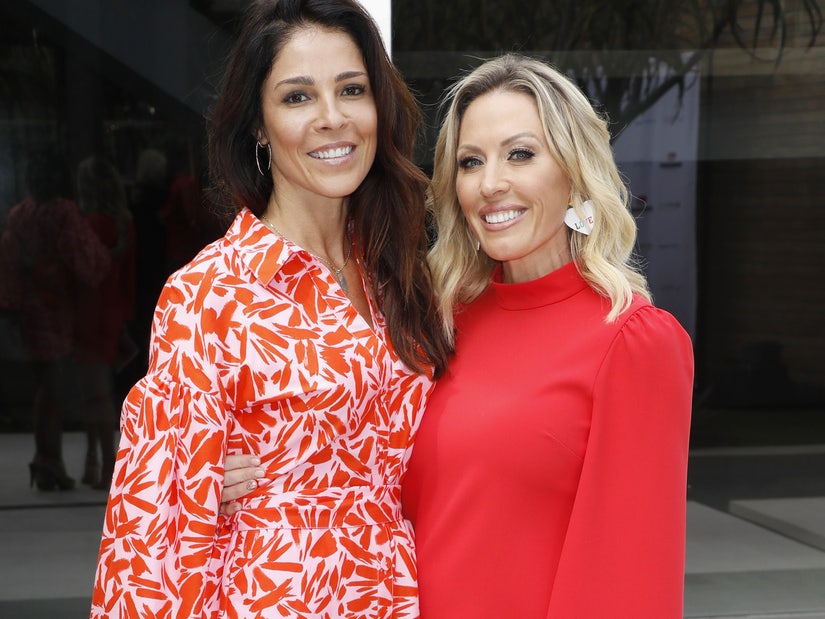 Rocha is currently in the middle of a divorce from her wife, while Braunwyn is still married to husband of over 20 years, Sean.

Braunwyn Windham-Burke may not be on "Real Housewives of Orange County" anymore, but she's been spending a lot of time with another former star: Fernanda Rocha.

Rocha appeared as a guest on the show's fifth season, before becoming a "Friend" for Season Six. Though the two never appeared on the Bravo series at the same time -- Braunwyn didn't join until Season 14 -- Windham-Burke just confirmed the two are dating.

"We have been hanging out," she told E!. "We are close and she's been an amazing support to me. I'm glad I met her. I will say this: There have been some rumors about when we went from being friends to a little bit more than friends. It was after she got divorced so there's nothing salacious like that happening. We've been hanging out for awhile. We didn't become more than friends until recently. She's definitely special."

She added that the two are "definitely dating," before praising Rocha's "caring and nurturing" personality and calling her a "very steady, very spiritual, very level-headed force."

Braunwyn went on to tell E! that Rocha is a calming presence in her life and someone who has "brought out a softer side" in her. "I've been in the same relationship for most of my life so she's taught me about compromise and meeting someone in the middle," added Burke, who has been married to husband Sean for over 20 years. They're still married.

"She's just been patient and understanding and we're having a great time," she added.

In another recent interview, Braunwyn shot down any reports speculating she was a "homewrecker" who broke up Rocha's previous marriage.

"We were never anything more than friends 'til after she filed," she said, without going into any further details. "I'm trying to respect her boundaries right now with her marriage, and her divorce right now that's going on."

The relationship news comes after Braunwyn, Elizabeth Lyn Vargas and Kelly Dodd were fired from "Real Housewives of Orange County." While they won't be back next season, Heather Dubrow will return. 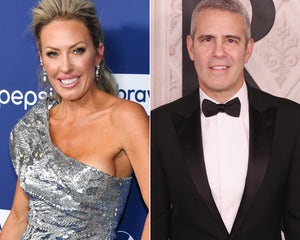