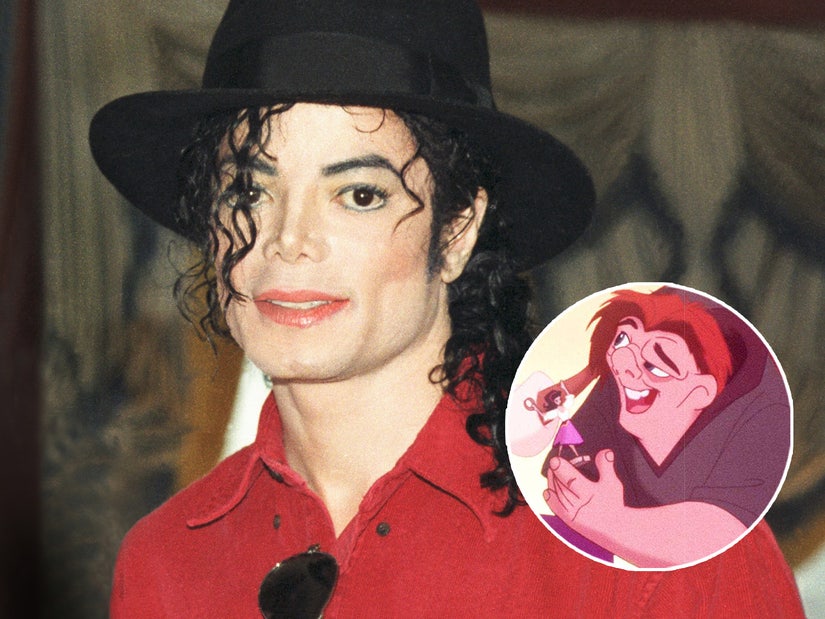 But as Jackson became the subject of multiple underage sex abuse accusations Disney backed out, according to composer Alan Menken.

Alan Menken claims Michael Jackson wanted to be part of 1996's "The Hunchback of Notre Dame," but Disney made a hard pass at the idea.

In a new oral history celebrating the 25th anniversary of the movie with Slashfilm, the legendary composer said the pop star approached him about covering songs from the animated musical before being turned down by the head bosses of the studio. 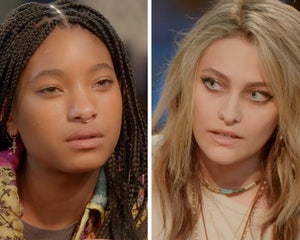 "I get a call out of nowhere from Michael's assistant, when Michael was at the Four Seasons Hotel in New York," Menken began. "He had to [deal with] allegations about inappropriate behavior with underage kids, and the breakup with Lisa Marie Presley. He's looking to change the subject. And he obviously loves Disney so much. So I mentioned 'Hunchback.' He said he'd love to come to my studio, watch the movie, and talk about it."

"So we got in touch with Disney Animation," he continued. "They said, 'Meet with him! If he likes it…well, see what he says.'"

After Menken played three songs from the film, Jackson said he wanted to produce and record some of them, per Menken.

'Wow. Okay. What do we do now? Michael left," Menken recalled. "We got in touch with Disney. It was like somebody dropped a hot poker into a fragile bowl with explosives. 'Uh, we'll get back to you about that.'" 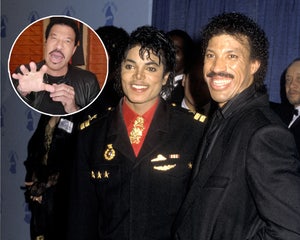 As Jackson became the subject of multiple underage sex abuse accusations and police investigations beginning in 1993, a partnership with Disney appeared unlikely.

"Finally, predictably, the word came back, 'Disney doesn't want to do this with Michael Jackson,'" continued Menken. "I go, 'OK, could someone tell him this?' You can hear a pin drop, no response, and nobody did [tell him]. It fell to my late manager, Scott Shukat, to tell Michael or Michael's attorney."

"In retrospect, it was the right decision," he added, before arguing Jackson's personal life did indeed mirror that of the movie's protagonist. "Quasimodo is a character…if you look at his relationships with his family and his father, I would think there's a lot of identification there."