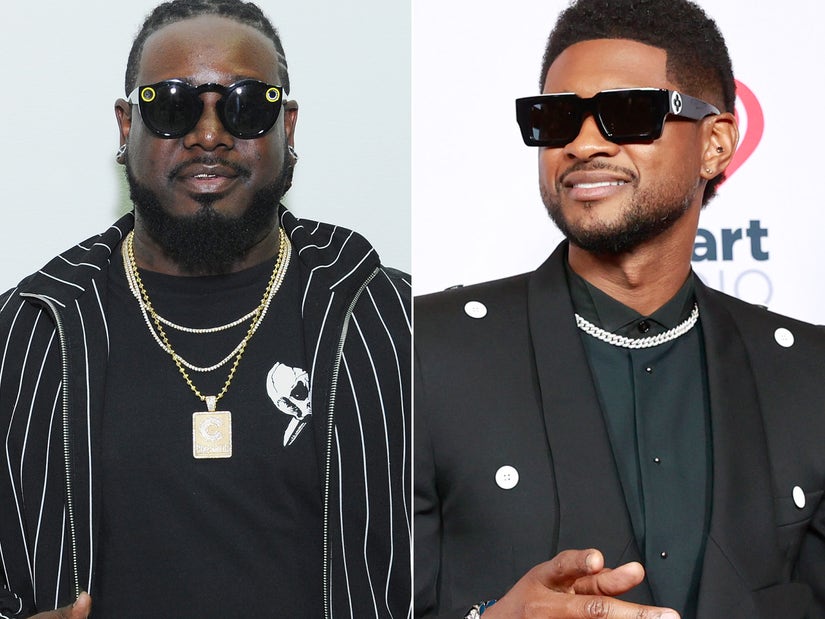 When T-Pain won the first season of "The Masked Singer," he explained that he came onto the show in part because no one has taken him seriously as a legitimate singer thanks to his early use of Auto-Tune.

And while he absolutely proved he has an incredible voice, he will nevertheless always be associated with Auto-Tune, that oft-controversial digital technique used to alter the sound of a singer's voice. Some people who can't sing have used the technology to fix that slight problem. 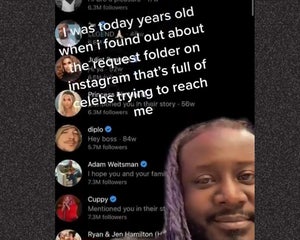 T-Pain was obviously just using it as an effect, but it proved hugely influential in the music industry after he brought it to hip-hop. Cher had already had a major auto-tune hit with "Believe" and a few other artists, like Jennifer Lopez, had dabbled in it, but T-Pain was the first to suggest an entire career could be built from its sound.

He was definitely the first artist to make it a part of their signature sound. And as a relatively new artist on the scene, it's not as if fans had an understanding of his voice without Auto-Tune before he hit them with hit after hit in that sound.

While T-Pain was using the technique to help him stand out in a crowded field -- to tremendous success -- it wasn't popular with everyone in the business. According to T-Pain, at least one major artist and music mogul, namely Usher, did not like it at all ... which he says had a devastating impact on his own mental health.

The singer opened up about it for an upcoming episode of Netflix's "This Is Pop" docuseries that details the stories behind some of the biggest pop songs of all time, saying that Usher actually pulled him aside for a private chat during a plane ride to the BET Awards. 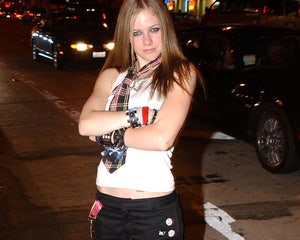 T-Pain said he laughed it off at first, thinking Usher was joking, but that turned out not to be the case at all. TooFab has reached out to Usher's representatives for comment.

Looking back now, T-Pain has come to a new understanding of just how pivotal that alleged conversation was. "That is the very moment, and I don't even think I realized this for a long time, but that's the very moment that started a four-year depression for me," he said.

"This Is Pop" is now streaming on Netflix.