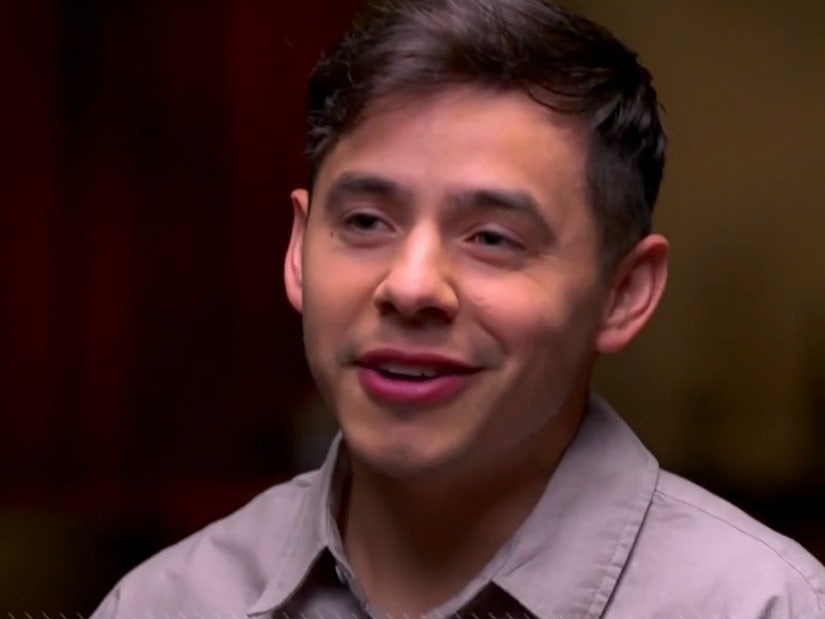 "I'd say, 'Please take these feelings away from me because I don't wanna feel things that I shouldn't.'"

"American Idol" contestant David Archuleta opened up about his sexuality in a new interview with "Good Morning America" on Wednesday, his first interview since he revealed he is attracted to both men and women in a lengthy Instagram post last week.

Speaking with ABC News' Steve Osunsami, the 30-year-old singer said a weight has definitely been lifted off his shoulders since coming out, saying that "there's so much relief to feel like you have to hide a part of yourself like a secret."

In his post, Archuleta explained that he first came out as gay to his family in 2014, but then "similar feelings for both genders" and felt he was instead "maybe a spectrum of bisexual." He added that he also doesn't experience many "sexual desires and urges."

When asked by Osunsami how he would label himself, Archuleta said, "I'd say that I don't know, I guess" -- before adding, "Some form of being bisexual, I'm still attracted to both ... whether I want to or not."

He also revealed that he hasn't dated another man yet. "I haven't, no," he said, adding, "In my post I mentioned I still believe in saving myself for marriage."

The singer, who grew up in the Mormon church, said that he did try to pray his same-sex attraction away, but has worked on learning to love himself and has come to an understanding that "that's how God has created me."

"I've prayed. I was praying like, God, you can do all things, you are a god of miracles and I know you've allowed the blind to see and you rose, the dead to rise again, so I'd say please take these feelings away from me because I don't wanna feel things that I shouldn't," he said. "I don't want to feel things that would be wrong. So that's been the process, I've had to learn how to love myself even when I don't understand why I'm the way I am, to learn that that's how God has created me."

"There's so many millions of other people who have gone through the same thing as me, where they've tried to change who they are," he added.

Osunsami also noted that Archuleta has "shared his truth with a few leaders in the Mormon church and has not felt rejected," adding that he will celebrate Pride this year "his way."