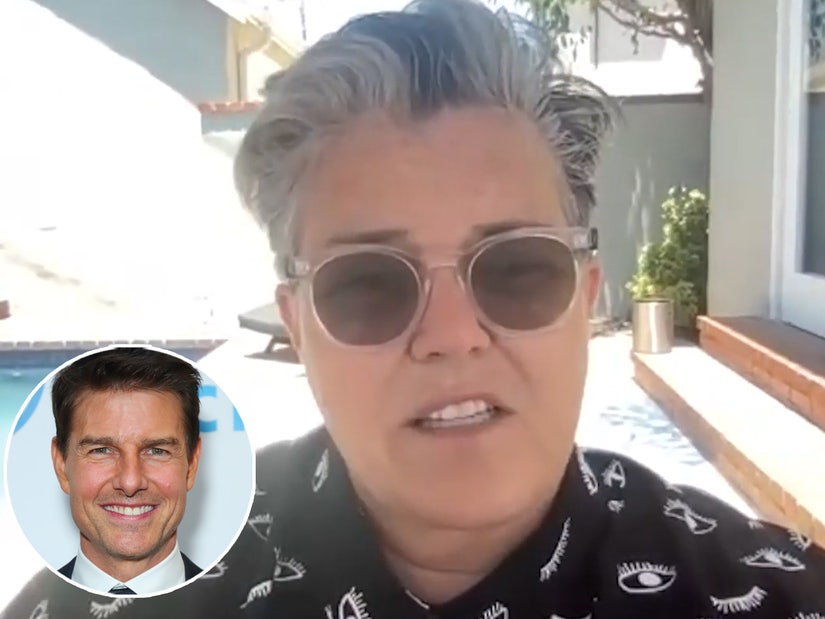 Rosie said she will always "love" the actor, but thinks Scientology is "scary."

Rosie O'Donnell revealed she gets a sweet tribute from Tom Cruise every year, but she's not close enough to the actor to ask him about "the Scientology thing."

During an interview on SiriusXM, the former talk show discussed her widely-known "crush" on Cruise, which was often discussed on her titular talk show back in the '90s and sparked a friendship between the pair; so much so, the "Mission Impossible" star always remembers to send her a gift on her birthday. 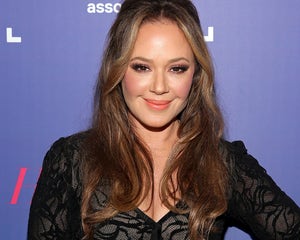 "He is the only person who never misses my birthday," Rosie claimed. "In knowing him for 25 years now, he has never missed my birthday or an event in my life."

"Now I don't know him enough to go, 'Hey, Tommy, it's Ro -- the Scientology thing -- can we chat?'" she continued, referring to Tom's long-standing membership in the controversial organization. "That's not my relationship with Tom Cruise. I don't have his home phone number."

She went on to say there is a misconception that celebrities all know each other, but the extent of her relationship with Tom is the same as it was back in the day of her talk show.

"But every year, I think, 'What a classy guy he is that he never has forgotten my birthday.' A lot of people say to me, 'It's just a secretary,' but I don't believe that. I think he knows that in early March 'Oh, it's Rosie's birthday coming up.' And he sends me something every single year for 25 years."

"I love Tom Cruise and I will always love Tom Cruise," she continued. "I do not understand the Scientology religion. I think it's a cult and it's scary."

She concluded by saying she thinks Leah Remini is "a hero for doing what she's done," referring to the actress fiercely speaking out against Scientology after years of being involved with it herself. The Church, for its part, has vehemently denied all claims made by Remini. 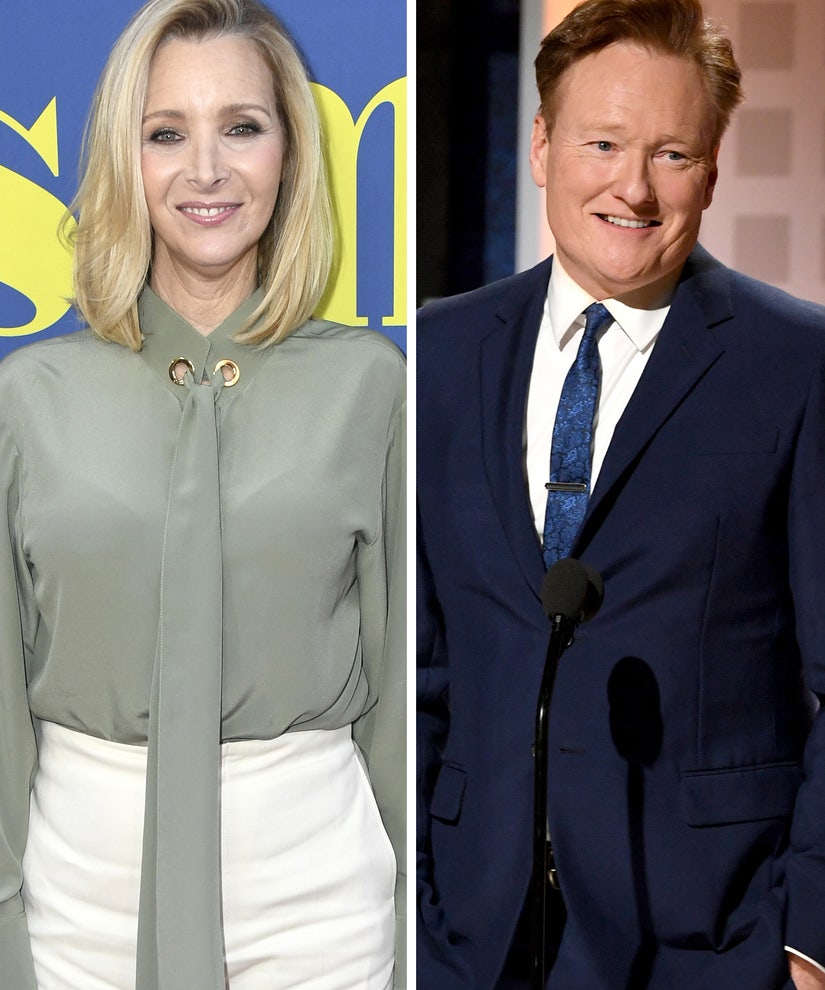 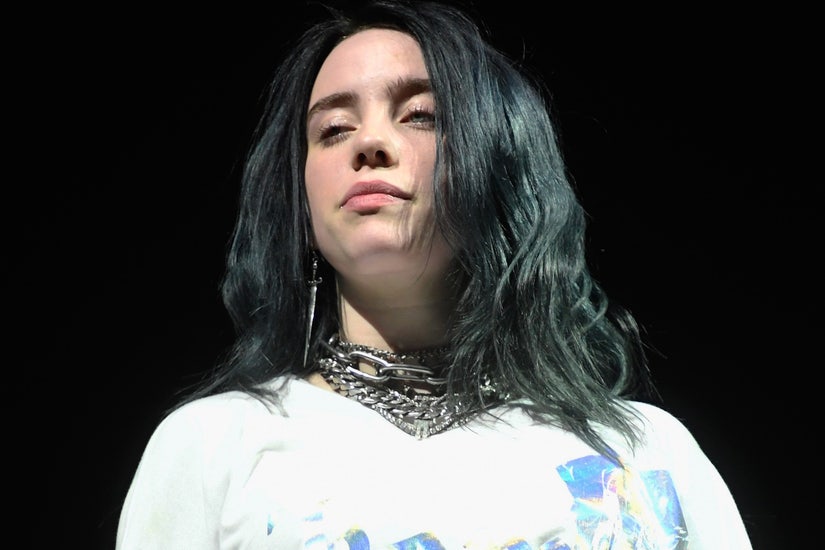 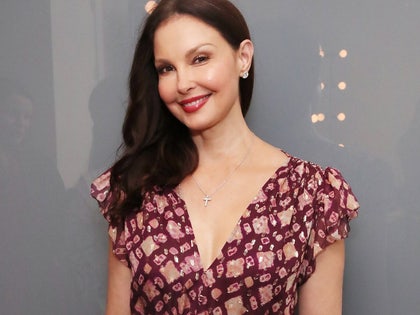 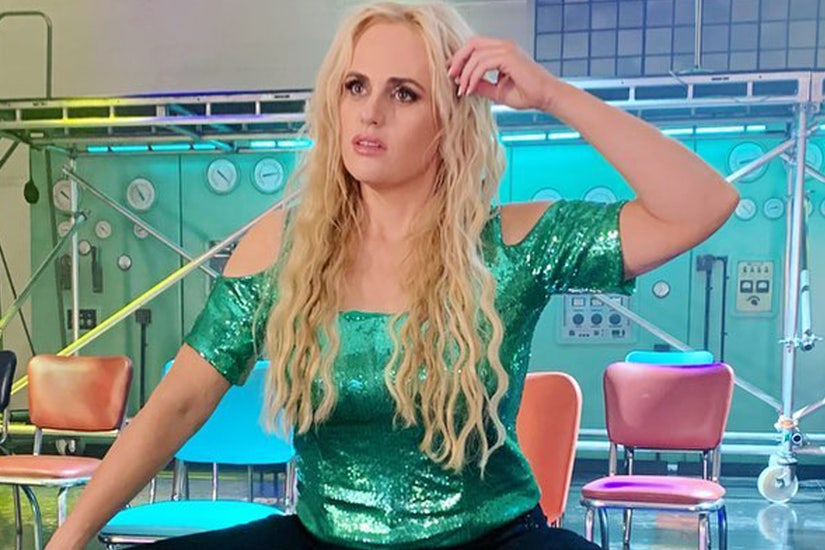