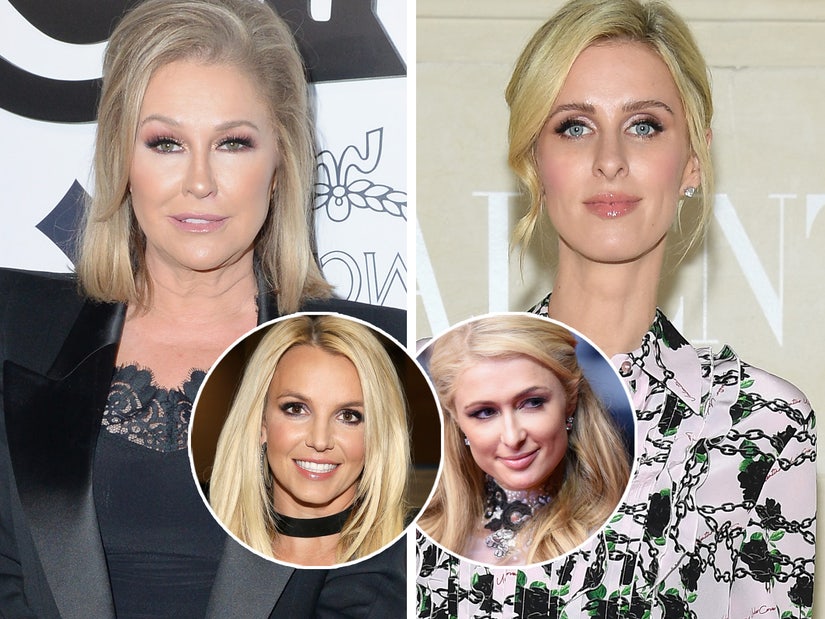 Paris, meanwhile, has "liked" dozens of tweets regarding Britney's comment about her.

Kathy and Nicky Hilton are weighing in on Britney Spears' remark she made about Paris during her conservatorship hearing.

While appearing on "Watch What Happens Live with Andy Cohen" on Wednesday night, the "Real Housewives of Beverly Hills" star and her daughter reacted to Britney's comment in which she said she originally "didn't believe" Paris' claims that she was abused at boarding school.

"She should know we believe her. Free Britney!" Nicky, 37, told host Andy Cohen.

Although Kathy, 62, noted that she hadn't listened to the hearing, she called Britney "such a sweet girl and a good girl."

While giving a testimony during her conservatorship hearing on Wednesday, Britney, 39, said she didn't initially believe Paris' abuse allegations, admitting that she was concerned people wouldn't believe her own claims either and therefore didn't publicly address them sooner.

"To be honest with you, the Paris Hilton story on what they did to her at that school, I didn't believe any of it," she told the court. "I'm sorry … I'm an outsider and I'll just be honest, I didn't believe it, and maybe I'm wrong and that's why I didn't want to say any of this to anybody to the public because I thought people would make fun of me or laugh at me and say, 'She's lying, she's got everything, she's Britney Spears.' I'm not lying. I just want my life back."

Meanwhile, in the wake of Britney's hearing, Paris "liked" dozens of tweets regarding Britney's comment about her.

"yall are dumb. Britney wasn't dragging Paris," read a tweet that Paris "liked." "She was using her situation as an example. She was close to Paris for over a decade and I'm sure she meant it like 'I knew this girl for years and didn't believe what she said, so I knew people would have this same feeling about me.'"

"I hope Paris Hilton doesn't take what Britney said personally," a user wrote in another Paris-"liked" post. "What she meant was that she understood how hard it was to be believed by people on the outside looking in. I'm sure she believes her now. #FreeBritney."

On Thursday night, Paris performed a DJ set at the grand opening of the new Las Vegas hotel, Resorts World. According to fan videos and tweets, many of which Paris "liked" on Twitter, Paris gave Britney a shoutout during her set, saying, "We love you, Britney. Free Britney" before playing Britney's hit, "Piece of Me." See the clip, above.

The entrepreneur also "liked" a post from a Las Vegas Review-Journal reporter, who pointed out that Paris' metallic blue outfit appeared to be a nod to Britney's infamous flight attendant ensemble she wore in the "Toxic" music video.

Last September, Paris spoke out in support of Britney amid the "Baby One More Time" singer's ongoing conservatorship.

"I saw her this summer," she told Andy Cohen on his Sirius XM show, "Andy Cohen Live" at the time. "We've had dinners, I saw her in Malibu. I just love her so much. I feel like if you are an adult you should be able to live your life and not be controlled. I think that maybe stems from me being controlled so much, so I can understand how that would feel and I can't imagine right now if that was still happening to me."

"After just working your whole life and working so hard, she's this icon and I just feel like she has no control of her life whatsoever and I just don’t think that’s fair," Paris added. 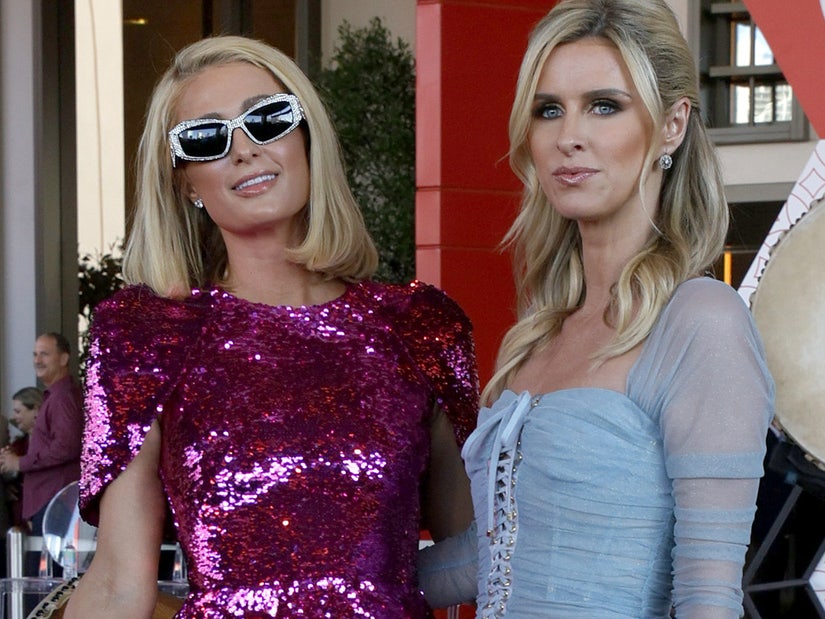