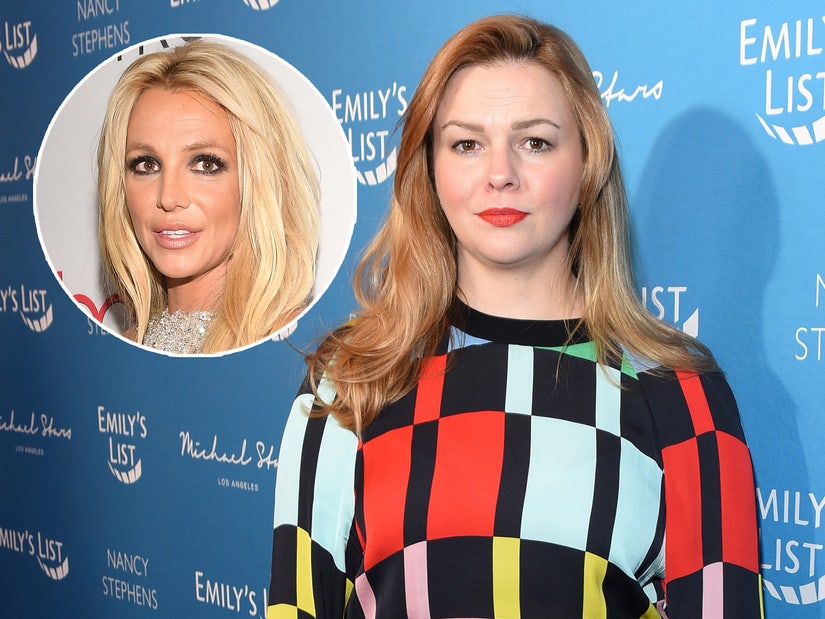 "As someone who has experienced a small taste of what Britney has gone through, I know that what she has done is a profoundly radical act."

In an op-ed for The New York Times on Saturday titled "Britney Spears' Raw Anger, And Mine," the actress drew parallels between her and Britney's trials as young girls in the entertainment industry, namely the financial burden of supporting one's family. 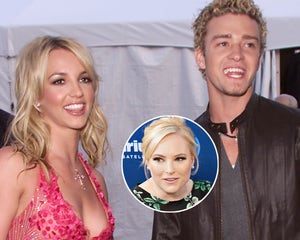 "Having seen some of the complications and consequences that come with finding fame and financial success at a young age, I can attest to how challenging this combination of factors can be to navigate, even for those with the best of intentions," wrote Amber, who starred on "General Hospital" at the age of 11. "I also know how much potential they have to turn toxic, and how vulnerable they can make a young woman."

"As I made more and more money, the circle of those I supported opened up to include extended family members and friends. I was everyone's A.T.M.: a bank that was, nonetheless, unconditionally loved. Still, as I got older, it got harder to trust the source of that love."

Amber explained how she became the main source of income for her parents, who were also her business managers. Although her parents were "supportive and ethical in every way," Amber realized having them on the "payroll" was damaging their relationship and she eventually severed ties with them professionally. In Britney's testimony asking to end her father's control over her financial and personal decisions, the singer claimed she had been supporting her family from her years of work as a global music icon.

"As someone who has experienced a small taste of what Britney has gone through, I know that what she has done is a profoundly radical act," Amber added. "When I see her giving her testimony now, I can't help but think back to that bald Britney in 2007, raw in her rage and tired of being everyone's spectacle." 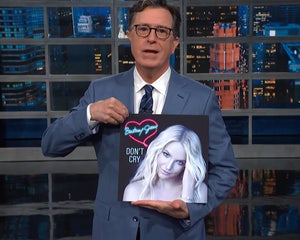 The "Joan of Arcadia" alum also drew comparisons to Britney over the scrutiny of her physical appearance cast on her as young female.

"One of Ms. Spears's most disturbing claims this week was that she was forced to get an IUD to prevent her from having more children; it was not just her money they wanted to control, but also her body, because in entertainment, for young women, the two are almost invariably intertwined," Amber wrote.

"I've experienced my own version of this dynamic. Growing up, my weight was openly discussed by everyone, from family members to Hollywood creatives," she continued. "I'd grin and bear it, because staying silent --  and thin -- meant I would get hired again; getting hired again meant people would be proud of me and that I would have the money that was needed to keep the ship afloat."

She concluded her piece by congratulating Britney for speaking up and reminding women "that our autonomy, both bodily and fiscal, is worth fighting for."

"We can't unknow her truth now -- as told in her own voice, not a voice that's been written for her, curated for her, or projected onto her. Now, it's really up to us to listen."

Amber joined a long list of celebrities who have voiced their support for Britney after her bombshell statements, including Andy Cohen, Mariah Carey, Justin Timberlake and Halsey.