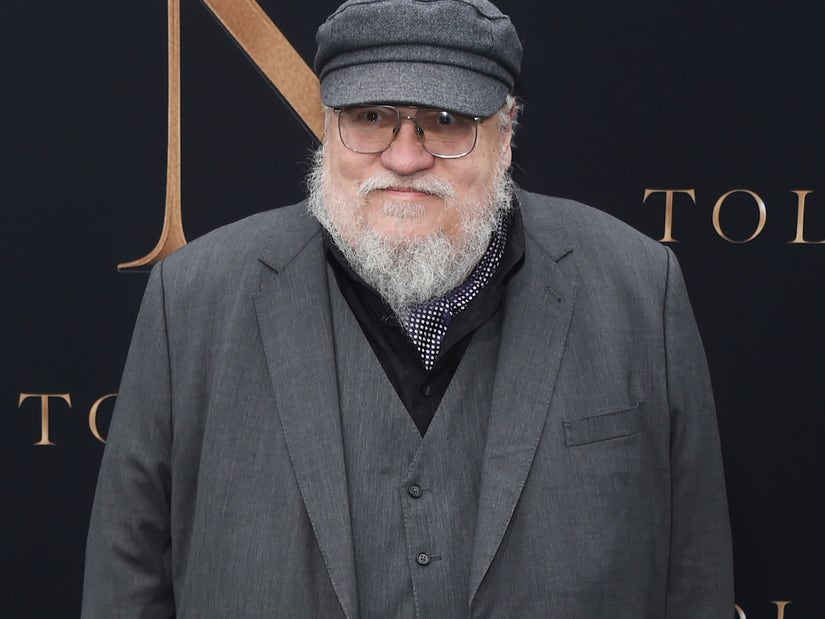 "I had a five-book head-start, and these are gigantic books, as you know," said Martin. "I never thought they would catch up with me, but they did."

There may never again be a series that saw its fans turn on it quite as hard as HBO's "Game of Thrones." A show that was the biggest show on television for most of its run fizzled out so hard that two years after it went off the air, no one is talking about it -- unless that's to trash the ending.

In particular, fans are adamant that the quality and consistency of the show began to falter the moment it surpassed its source material, George R.R. Martin's "A Song of Ice and Fire" fantasy series of books. 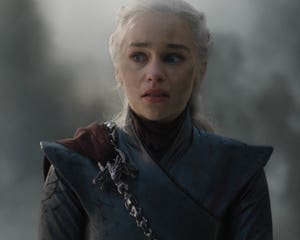 Game of Thrones Tweets 'Winter Is Coming' for 10 Year Anniversary, Gets Trashed Again for Season 8

"When they began the [TV] series, I had four books already in print, and the fifth one came out just as the series was starting in 2011. I had a five-book head-start, and these are gigantic books, as you know," Martin told PBS in Chicago. "I never thought they would catch up with me, but they did. They caught up with me and passed me."

In the show's defense, it was on the air for nearly ten years and in that time Martin managed to publish just one volume in the still-unfinished series ... and that one came out just as the series was starting.

It's been now a full decade since "A Dance with Dragons" came out, and Martin is still working on the next penultimate, "The Winds of Winter." Before this epic span, Martin had never gone more than six years between volumes.

Despite his involvement in the show -- which he admits only exacerbated delays on his actual novel writing -- Martin said that the show was not only moving ahead of him with its story, but "going in somewhat different directions." 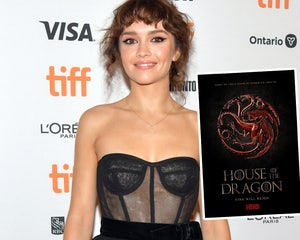 "So, I’m still working on the book, but you’ll see my ending when that comes out," he promised. Unfortunately, the author appears to have no more idea than his fans when the book might come out -- but you can bet their hoping for a more satisfying ending.

With another full book, "A Dream of Spring," yet to come before he wraps his epic saga, Martin has an opportunity to fix all the wrongs fans believe happened as the HBO series began telling its own story.

In the early seasons, travel was a huge issue, as Martin's Westeros is a massive continent. That passage of time as people and armies traversed the map was factored into the story. By the final seasons, though, it seemed as if people were able to appear as needed almost anywhere at any time.

That's just one minor example of how the internal logic of Martin's novels was disposed of in the final going for the TV show. All that attention to detail that made the early going so unpredictable and exciting (for those who've not read the books) was suddenly rushed and felt a little hackneyed -- like it was a TV show instead of a novel brought to the screen.

This also mean that there will be an opportunity at some time down the road for another "Game of Thrones" adaptation with Martin's intended ending -- assuming fans don't shun that one, too. In the meantime, HBO hasn't given up on its juggernaut property, sour fan feelings aside.

Next up is prequel series "House of the Dragon," which is already set up with a 10-episode first season coming in 2022. With Martin again involved, though, that could mean even more delays on both "The Winds of Winter" and "A Dream of Spring."

By the time he does wrap "A Song of Ice and Fire," it may be that no one will remember how "Game of Thrones" ended anyway. Or maybe none who saw it will still be around!