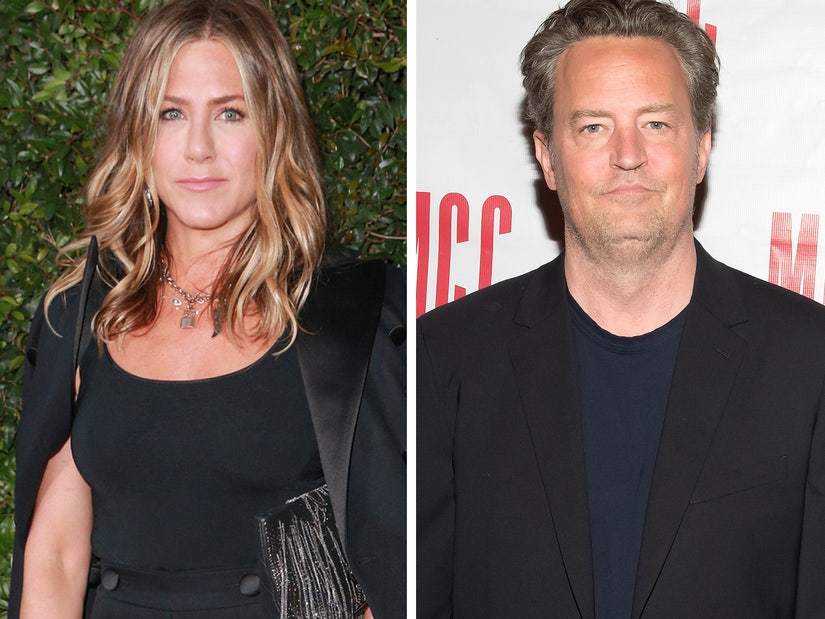 "I felt like I was going to die if they didn't laugh," Perry said.

Jennifer Aniston has admitted that she "didn't understand" the amount of "self-torture" that her "Friends" co-star Matthew Perry went through during the filming of the NBC sitcom.

One of the many revelations during "Friends: The Reunion" came when the cast -- Aniston, Perry, Courteney Cox, Matt LeBlanc, Lisa Kudrow and David Schwimmer -- spoke about their experience taping in front of a live audience.

While Cox, 57, remembered how she would challenge herself to get a bigger laugh after a line went over well, Perry, 51, who played Chandler Bing, revealed he felt immense pressure just to get the audience to laugh -- and how he would react if they didn't.

"To me, I felt like I was going to die if they didn't laugh. And it's not healthy, for sure," he told his castmates. "But I would sometimes say a line and they wouldn't laugh and I would sweat and just go into convulsions. If I didn't get the laugh I was supposed to get, I would freak out."

"You didn't tell us that, though. I don't remember you ever saying that," replied Kudrow, 57.

"Oh, yeah," Perry admitted. "I felt like that every single night."

In an interview with "TODAY" last week, Aniston, 52, shared her thoughts on Perry's heartbreaking confession, saying that she didn't know about the "devastation that he felt" at the time. 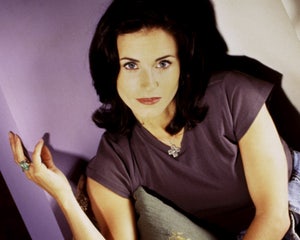 "I didn't understand the level of anxiety and self-torture (that) was put on Matthew Perry, if he didn't get that laugh, and the devastation that he felt," explained Aniston, who played Rachel Green. "Which makes a lot of sense."

"Friends" ran from 1994 to 2004. Aniston -- who won both an Emmy and Golden Globe for her performance on the sitcom -- called "Friends" the "greatest time in my life."

"I've had so many gorgeous times in my life but that was such a specific experience as an act creatively (and) how it affected all of our careers," she said. "We didn't understand in those four walls of stage 24 the impact that it was having on the world, which was also -- that was crazy. Talk about emotions."

Aniston explained, "To have an opportunity to land on people's hearts all over the world, that's kind of incredible, whether it was helping them with grief, mental illness, illness of any kind of disease, learning how to speak English. It's just sort of a very -- you can't really explain it."

Meanwhile, in the past, Perry has detailed the struggles he went through during his time on "Friends." The actor -- who has been open with his battle with substance abuse -- revealed to BBC Radio 2 back in 2016 that he doesn't "remember" filming Seasons 3 through 6 of "Friends," sharing that he was sometimes "a little out of it."