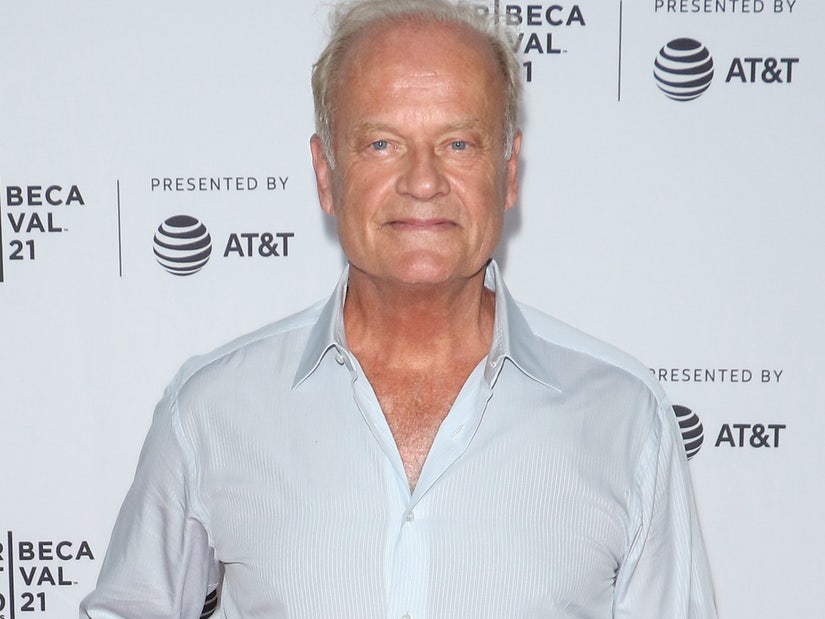 "There's been a lot of pain and a lot of great joy."

In 1968, Frank Grammer was shot and killed in front of his family home by a man who had set fire to his car. But this was just the first of many personal tragedies to befall Kelsey Grammer, who was just 13 at the time.

Seven years later, his 18-year-old sister Karen Grammer was kidnapped and raped by four men before one of her assailants, Freddie Lee Glenn, stabbed her to death.

Fast forward to 1980: Grammer's half-brothers, Stephen and Billy, both died tragically in a scuba diving accident off of St. Thomas. His brother Billy's body was never recovered. 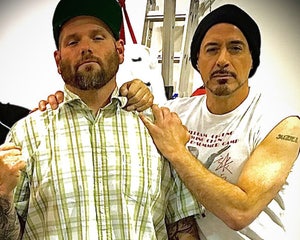 Looking back at it now, Grammer, now 66, says he has learned not to "complain about my life."

"It was an extraordinary challenge a lot of the time, and there's been a lot of pain and a lot of great joy," he told Page Six. "I wouldn't trade a moment of it except to possibly bring back some people I care about."

The actor, who has battled his own share of personal demons including substance abuse, seems to have found some semblance of serenity. Grammer appears to be in a good place with his exes and has found joy in his new family with fourth wife Kayte Walsh, with whom he shares three children. He's also dad to his older children: Spencer, Greer, Mason, and Jude. 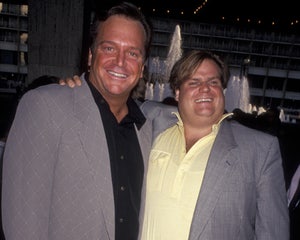 The Frasier star said he feels "very blessed that I got a chance to live several lives, and that's been a great, great satisfaction for me."

"To have young children at this time of my life is just one of the most amazing joys a person could have," he added. "And to have my older children as well, it's a true blessing. I mean, I have been given great gifts."

"You know, as corny as it sounds, a day at a time. You have to keep your chin up, not give in."

Meanwhile, Dr. Frasier Crane will be returning. It was recently announced that Grammer will be bringing his beloved character back sometime next year on the Paramount+ streaming service.

He teased that the revival won't "be the same show" and will be "different in many ways." He also said there would be both new and returning cast members.

The character initially enjoyed a very successful nine-year spinoff, after first being introduced to audiences on "Cheers." 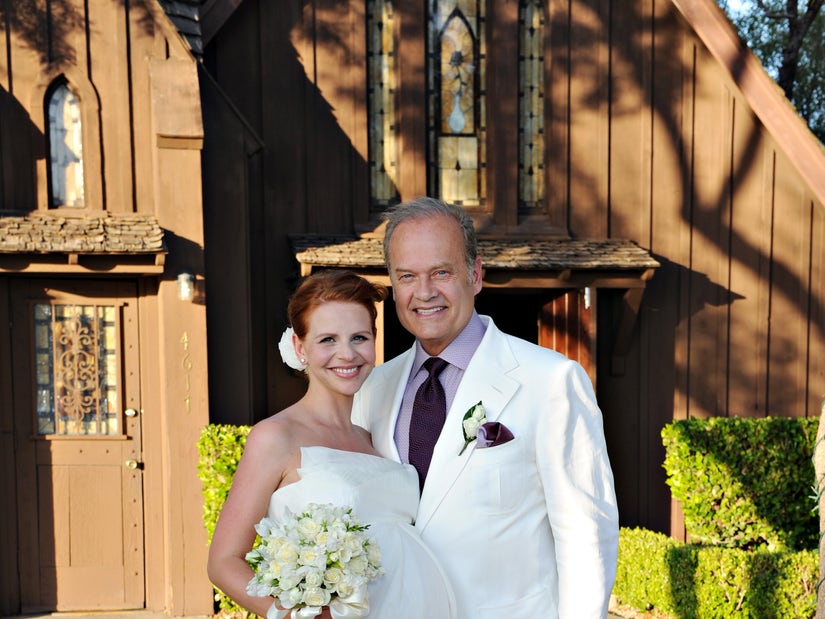