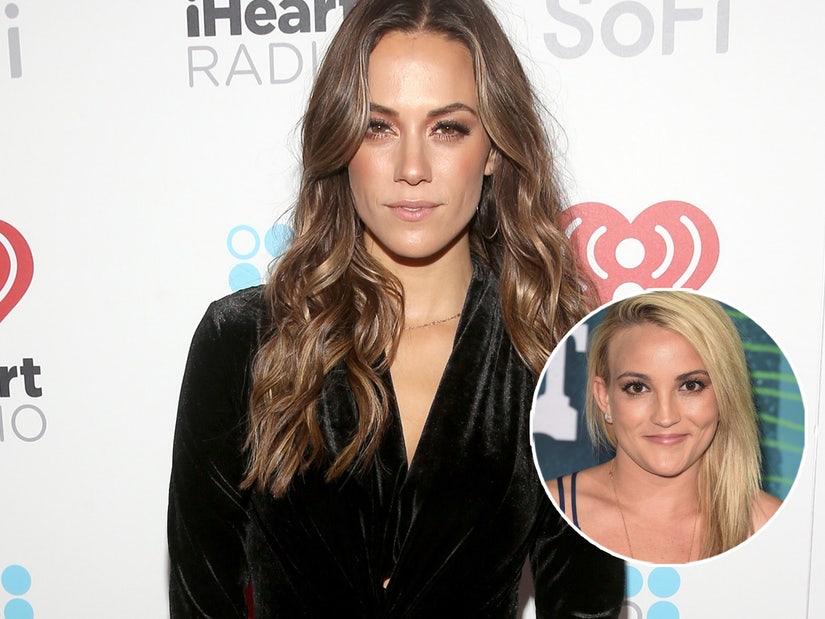 "I texted Jamie when I heard all this stuff in the media," the country singer said.

Jana Kramer came to the defense of her friend Jamie Lynn Spears amid the backlash from Britney Spears' bombshell testimony regarding her conservatorship.

On Sunday's episode of "Whine Down with Jana Kramer," the former "One Tree Hill" actress revealed she contacted Jamie Lynn to lend her support as the Spears family was criticized after Britney called them out during her court statements, saying she would like to sue them. 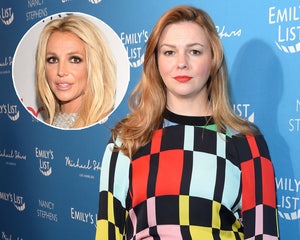 "I texted Jamie when I heard all this stuff in the media and I basically just said like, 'I'm praying for you and your family. I know we don't know the full truth of anything, and so just know that I'm here as a friend supporting you, caring about you, praying for you,'" Jana explained.

"And she wrote back a sweet message, and I'm like, 'Girl, you don't need to say anything. You don't need to explain nothing to me,'" she continued. "I'm just literally saying we don't know. Your family, that is y'all's business."

Jana went on to say she was worried for Jamie Lynn, but insisted she had no other inside information regarding the situation.

"Unfortunately, I can't even imagine being in that situation and they're being so awful to even Jamie Lynn, and it's just like there's a lot that we probably don't know," she said. "My friendship with Jamie, I would never ever dare to even ask, and that's not my business. That's why I'm like, I feel bad talking about her sister, because we're friends." 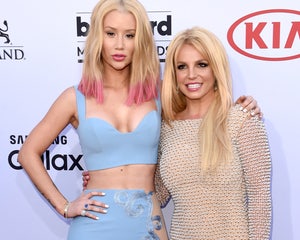 Hours before the podcast was posted, Jamie Lynn spoke out about her older sister's testimony during an Instagram Story video.

"The only reason I haven't before is because I felt like until my sister is able to speak for herself and say what she felt she needed to say publicly, that it wasn't my place or it wasn't the right thing to do," she began. "Now that she has very clearly spoken and said what she needed, I feel like I can follow her lead and say what I feel I need to say."

"This situation does not affect me either way, because I'm only her sister who's only concerned about her happiness," she added. "If ending the conservatorship and flying to Mars or whatever the hell else she wants to do to be happy, I support that 100% because I support my sister; I love my sister. Always have, always will."

During her blistering testimony last week, the "Toxic" singer claimed the conservatorship, overseen by her father Jamie Spears for the majority of the last 13 years, was "abusive" and "stupid."

"I would honestly like to sue my family," Britney told the judge. "I want to be able to be heard on what they did to me by making me keep this in for so long -- is not good for my heart. I've been so angry and I cry every day, it concerns me, I'm told I'm not allowed to expose the people who did this to me."