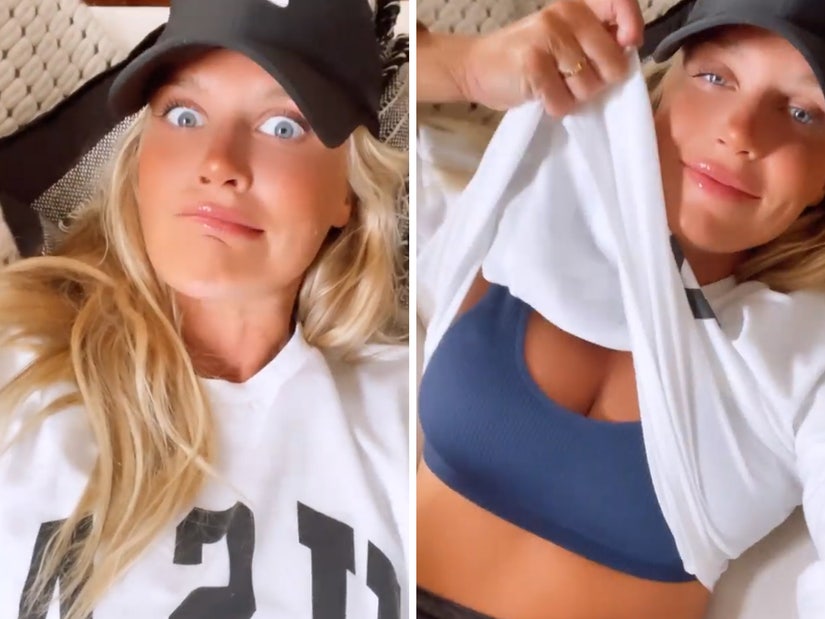 "I just noticed that my boobs were out all over the Internet."

The reality TV star and one of her female friends took to IG and went live more than 15 times on Sunday evening and -- multiple times -- flashed her bare chest for anyone watching. The videos -- which also showed the two throwing back red wine and possibly shading Austen Kroll -- were captured and reposted to Bravo fan pages, before LeCroy woke up on Monday and expressed some regret over what went down.

"Yes, I feel awful. Embarrassed. Drunk. Still," she posted in a new video to her Story on Monday. "Last night was not my best. I had a good time, like clearly. I just noticed that my boobs were out all over the Internet."

She didn't seem too torn up about it, however, as she asked fans, "But hey, is that the first time you've ever seen some t--- before?" -- and then proceeded to flash them again, this time while wearing a bra.

"Give me a break, y'all. I got drunk. I got sloppy. Forget about it. Why are you so worried?" she continued, before defending herself further. "It's my life. See this, this is Madison LeCroy. My f------ page. I do what I wanna do. Worry about yourself."

When some of the drunk shenanigans were shared to the Best of Bravo Instagram Page, LeCroy also jumped into the comments to add, "Sometimes it be like that... never drinking again."

In the footage, Madison climbs atop of her friends shoulders as she sings Taylor Swift's "We Are Never Ever Getting Back Together" -- a move similar to one Kristin Cavallari pulled during an equally eventful Instagram Live with LeCroy's ex, Austen Kroll, and Kristin's BFF Justin Anderson back in December 2020.

Both Cavallari and Jay Cutler and LeCroy and Kroll split in 2020, before Cavallari was seen hanging out with Kroll in Charleston. That sparked some hookup rumors between Kristin and Kroll, while LeCroy may or may not have started communicating with Cutler on the side. Cavallari, Anderson, Craig Conover and Kroll then all hung out again in Nashville, as LeCroy fed into rumors she and Culter were possibly a thing.

Cavallari later claimed she and Kroll were never more than just friends and denied they ever hooked up.

"It wasn't romantic, it wasn't flirty," Kristin said while appearing on the boys' podcast in February. "It was never flirty. No one hooked up with anyone. Nothing ever happened. We had a really good time. And then it turned into a s---storm. What happened?!?" 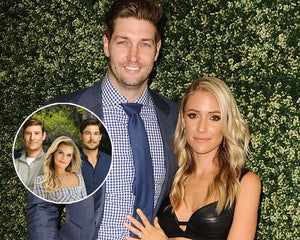