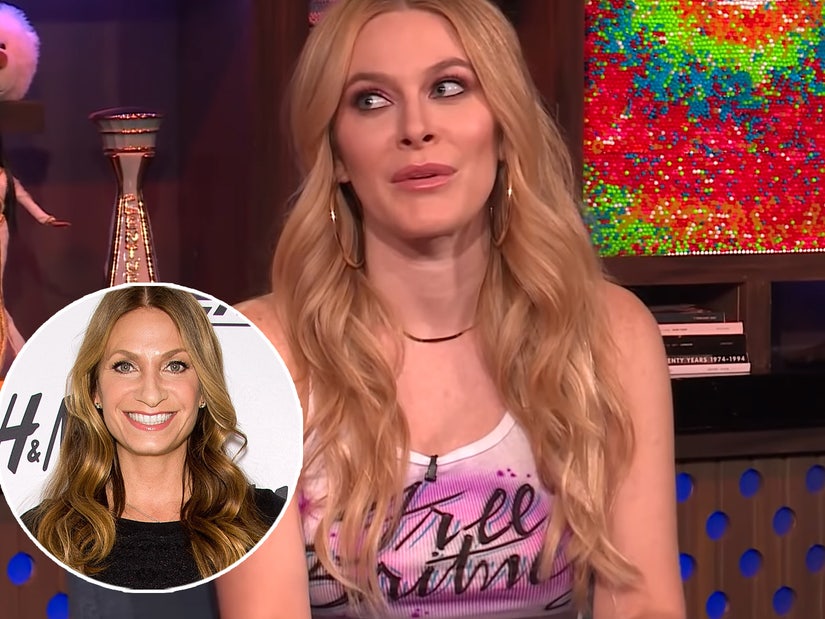 Leah said she apologized to Heather, but never heard back.

Leah McSweeney revealed she felt "bad" for the way she treated Heather Thomson after the pair got into a squabble during a trip to the Hamptons on "The Real Housewives of New York."

"I think I was definitely hard on her," the reality star admitted on Tuesday's "Watch What Happens Live." "I did feel bad!" 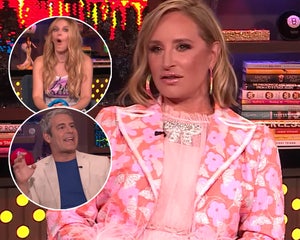 However, she insisted she didn't ruin any future relationship, saying, "I don’t think we were ever gonna be besties."

Leah said she overreacted because she thought Heather called her a "dumb bitch," but after watching the episode, Leah realized Heather only used the noun.

She also maintained she was not "being herself," as she was dealing with her grandmother's illness during the excursion. She added, "I obviously was like, kind of taking things out on her."

"But at the same time, what she did afterwards and saying that I should have left to see my grandmother when she knows damn well I didn't get to say bye to my grandmother was just a low that I would never go to."

While Leah claimed she apologized and DM'd Heather to talk it out, she said never heard back. She was also ready to apologize again at the election night party, but Heather was a no-show.

"Then I realized it wasn't over and I was like 'Ok, that's weird."

Heather was scheduled to film as a "RHONY" friend for the entire season, but bowed out after the Hamptons incident.

"I keep getting kind of railroaded by one of the new girls on the show who just has her own agenda," Heather told ET in reference to Leah. "Nobody else made me feel that way." 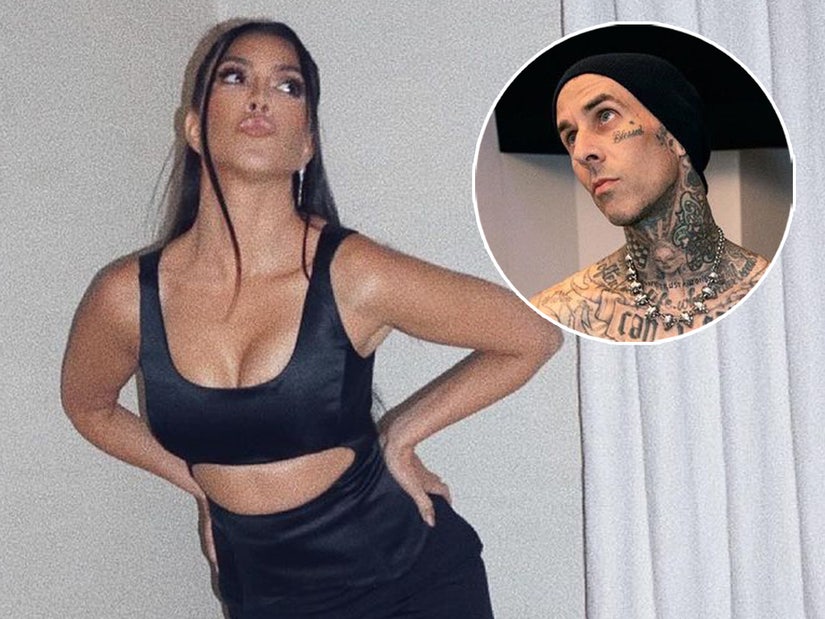