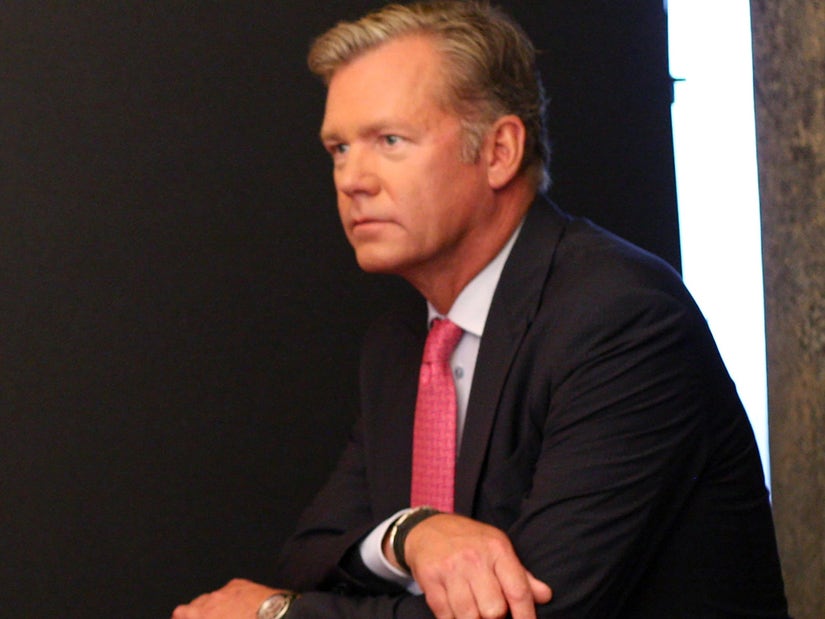 The "To Catch a Predator" host's lawyer says "an unfortunate set of circumstances" resulted in Hansen's failure to appear, and that the warrant was rescinded after he turned himself in and was released.

"Justice marches on!" wrote Chris Hansen to his Instagram on Saturday alongside a picture of the Corunna, Michigan courthouse where he turned himself in for failure to appear in court.

The former "To Catch a Predator" had been ordered to appear to explain why he had not given a defense attorney in a case Hansen assisted on that saw three men charged with attempting to meet underage girls for sex, according to the AP.

Much like the format of the popular show, Hansen and his film crew were embedded with the investigators. Per the AP, a judge wanted to know why their video wasn't made fully available.

After turning himself in, he was immediately released and given 14 days to provide the court with the full video. According to Hansen's lawyer, Clint Perryman, the warrant was rescinded and the whole thing was one big misunderstanding.

"[Hansen] wasn’t intending to not appear or to be somebody that was trying to circumvent the process," Perryman told the AP. "It was just an unfortunate set of circumstances that resulted in a failure to appear."

Those circumstances include the fact that while Hansen does have a home in Michigan, where the warrant was issued, he primarily lives in New York. 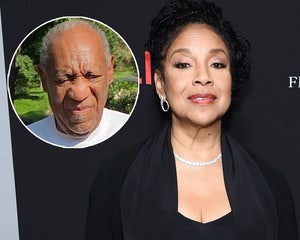 He further emphasized that Hansen and his team had provided the court with an edited version of the film, but the defense wanted all of it in case there was an exculpatory information.

Hansen became synonymous with sting operations to catch sexual predators of minor girls with his "Dateline NBC" series "To Catch a Predator," which ran as special installments from 2004-2007.

He has continued this work as part of the various projects he took part in following his 2013 departure from NBC, including on his new podcast and YouTube channel "Have a Seat with Chris Harrison." 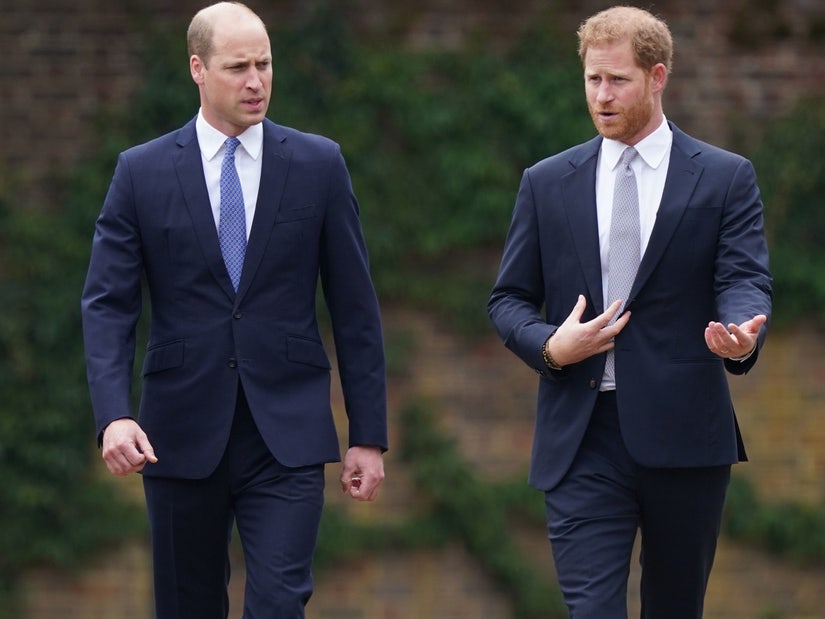