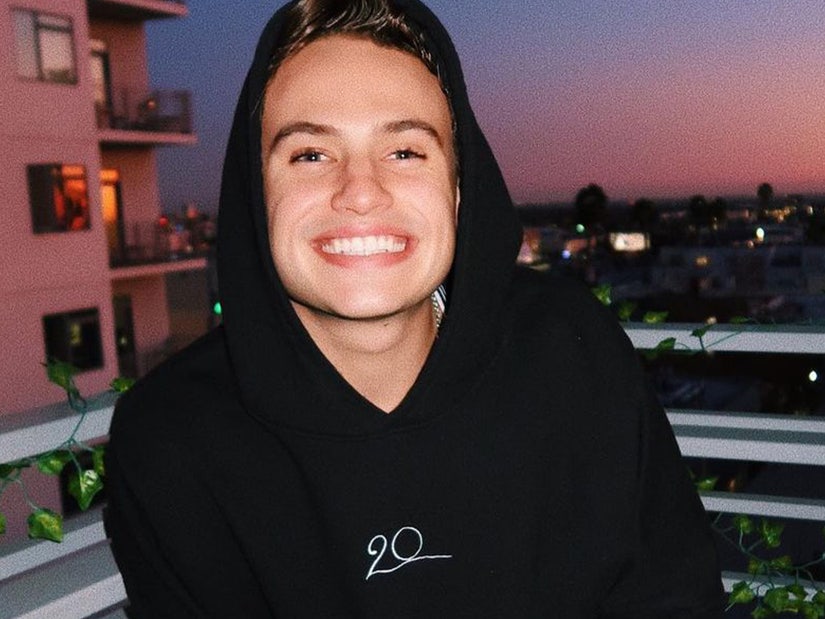 The rising star passed away at the age on 23 on July 4.

Celebrities paid tribute to actor Daniel Mickelson who passed away on Sunday at the age of 23.

Daniel's younger sister, Meredith announced the news on Monday with a heartfelt post for the rising star, who was best known for his work on the 2019 show "Mani" and the indie horror "The Killer Clown Meets the Candy Man."

"My heart is shattered & to write this feels so wrong and i don't even know what to say," she wrote on Instagram. "There wasn't a person i loved more on this earth. to know him was to love him. he was the happiest brightest smiley most sunshine human to exist and I'm so happy God chose me to be his sister for his whole amazing life."

Meredith's comment section was flooded with messages of support.

"I love you forever big brother ❤️I can't believe this is real," wrote Amelia Hamlin, while both Patrick Schwarzenegger and Jordyn Woods shared, "Praying for you."

Paris Hilton said she was "sad" to hear the news, with fellow Dj Zedd telling Meredith he was "sooo sorry."

Josie Canseco, Madison Beer and Brielle Biermann all offered their condolences as well.

Sharing a FaceTime snap of Daniel to her own IG, Kaia Gerber joined in the celebration of his life, reflecting on the "laughter and happiness" he brought into the world.

"I remember that time we sat on the couch and spent the whole day coming up with our own secret language that we continued to speak every time we saw each other," she recalled. "I wish we could go back there. I wish we were still talking in sentences that probably annoyed everyone else but made us crack up every time."

"thank you for being the reason for so much laughter and happiness in the world," she added. "it won’t be the same without you here. I love you Daniel."

And Daniel's girlfriend, Maddie Haley, shared a beautiful photo album of the pair, with the caption, "Everything I do now is for you. Now I have a guardian angel by my side for the rest of my life. I am going to make you so proud. I love you forever babe."

The cause of Daniel's death has yet to be revealed. 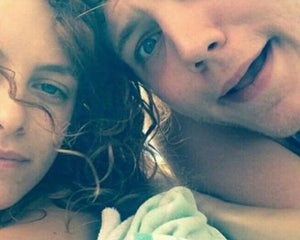