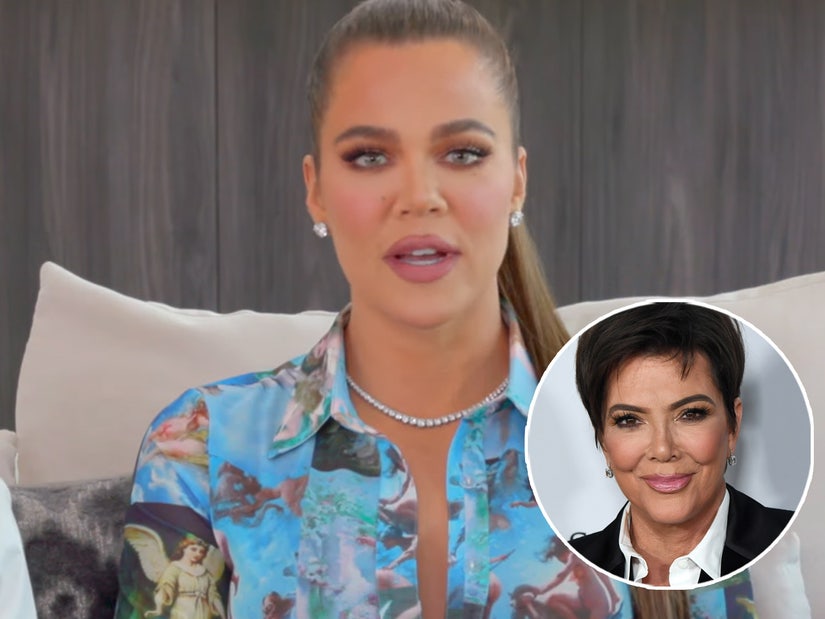 The sisters believed they were only going to be shooting the reality show at their store DASH.

Khloe Kardashian claims she and her sister Kourtney were initially "misled" about how much of their lives would be filmed for "Keeping Up with the Kardashians"... by their own mother.

During an appearance on her BFFs' YouTube show "Side by Side with Malika & Khadijah," the Good American designer said the sisters had a discussion with Kris Jenner regarding what would be included in the reality show before the cameras began rolling. 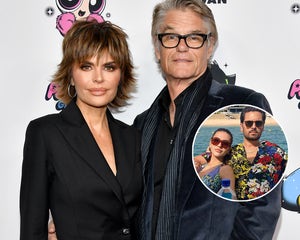 "Me and Kourt both were like, 'We just want to film at our stores,'" Khloe began. "My mom sort of misled us a little bit. She was like, 'Yeah, we're just going to film at the stores. It's all you have to do.' And we did it but we didn't really know what we were getting into. Then, we were just like, 'Okay, we're already here. We'll just do it.'"

Khloe said she never intended to let it all hang out, but the show just happened to unfold like that. She added, "It all snowballed into something else, but in the beginning I don't think any of us knew what we were doing."

Even Malika and Khadijah's appearances on "KUWTK" were at first a happenstance.

"We never really had a conversation about you guys being on 'Keeping Up.' It was just sort of like all or nothing," Khloe explained.

Malika agreed, saying, "I remember one time I was in DASH, this is when I was working there, and your mom was like, 'We're doing a show, everybody look alive, sign that right there, let's go.'"

However, the twins said they were happy to be a part of the show. "We knew whatever [Khloe] was doing, we were riding with her," Malika added.

And when the show became a massive hit, Malika and Khadijah had to come to terms with their bestie Khloe becoming a household name.

"Who are these thousands of people screaming your name?" Khadijah joked to Khloe. "It was an adjustment."

"KUWTK" recently ended its run on E!, but the Kardashians announced a new upcoming project arriving on Hulu. It remains to be seen how much Khloe and Kourtney will know about production beforehand this time around.