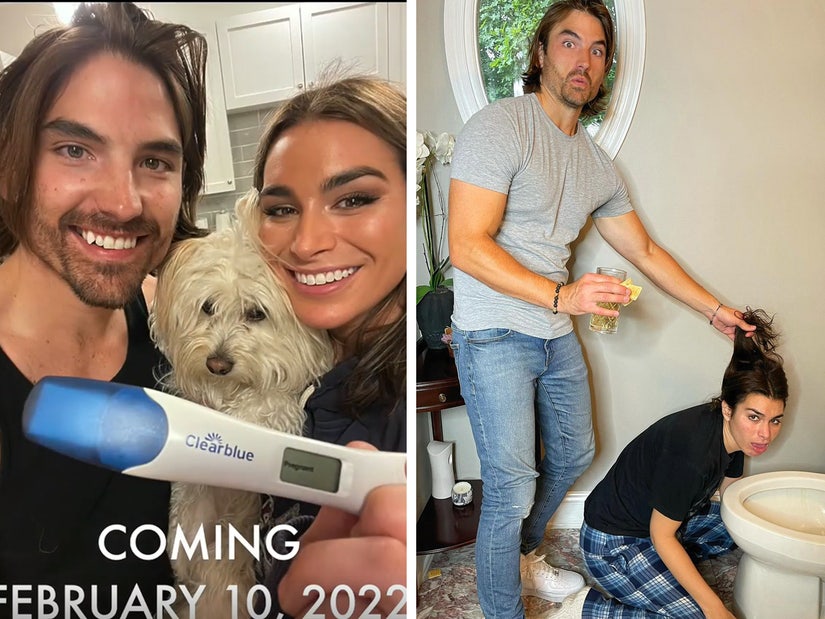 The couple revealed their baby is due in February.

Bachelor Nation's Ashley Iaconetti and Jared Haibon are expecting their first child -- and are giving an inside look into the moment they first found out the exciting news.

On Thursday, the couple shared their big announcement during an Amazon Live event. A few hours later, Iaconetti, 33, and Haibon, 32, both posted about the news on Instagram, revealing their baby is due in February. 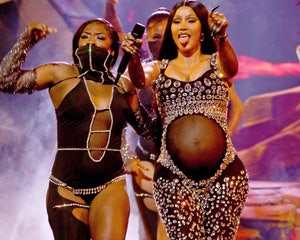 Haibon shared an Instagram video, documenting the moment he and Iaconetti found out they were expecting as well as their family members' reactions.

As shown in the clip, on May 30, one day before the pair found out Iaconetti was pregnant, Iaconetti was ready to look at her pregnancy test results and had the camera rolling, but Haibon was hilariously in the bathroom and the test ultimately had some sort of error.

After taking another pregnancy test the following day, it was time for the results to be revealed. The couple stared at the camera, while Iaconetti had the test in her hand.

"Oh my god, Jared. It says pregnant," she said to her husband, who replied, "Shut the hell up. You're joking! Are you serious?!"

"I told you!" Iaconetti told Haibon, before the two shared a kiss.

The video continued with the former "Bachelor in Paradise" stars revealing the news to their dog, Lois, and their families. The clip concluded with Iaconetti and Haibon sharing their excitement over becoming parents, before the baby's due date was then revealed.

The words "Coming February 10, 2022" were shown alongside a sweet photo of Iaconetti and Haibon posing with their dog and the positive pregnancy test.

Check out the video, above!

Meanwhile, in her Instagram post, Iaconetti opened up about her experience with pregnancy so far, sharing a photo of herself leaning over the toilet while Haibon held her hair back.

"Baby Haibon is due Feb 10th! We're are very excited for that day to come!" she captioned the post. "It's so cool to think I'm creating a human that's half me and half Jared! I won't lie though, pregnancy has not been a delight for me. The nausea has been relentless and I throw up multiple times most days. I knew the first trimester wasn't easy for most, but I didn't imagine my life to come to a standstill feeling like I have an extreme hangover for 5 weeks and counting."

The former "Bachelor" star went on to thank her fans and followers for "all the love and congratulations."

Iaconetti added, "Hearing so many stories from followers and friends about their experiences has made me feel better about all the changes my body is going through and a lot less alone!"

Iaconetti and Haibon married in August 2019. 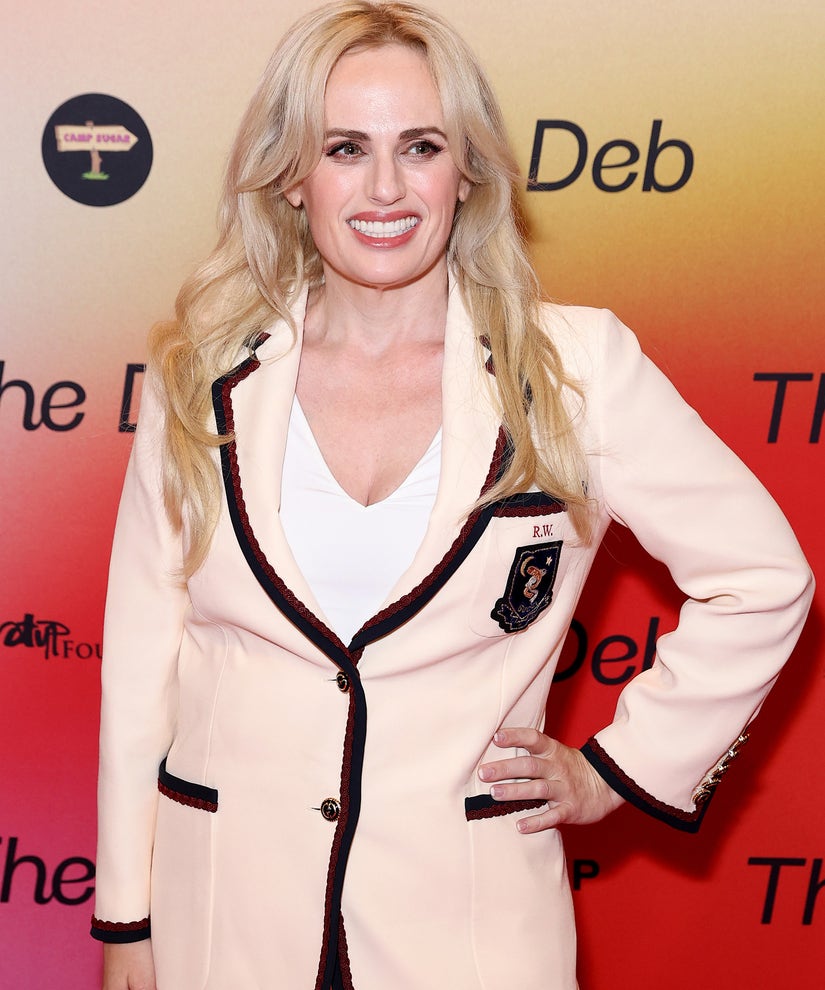 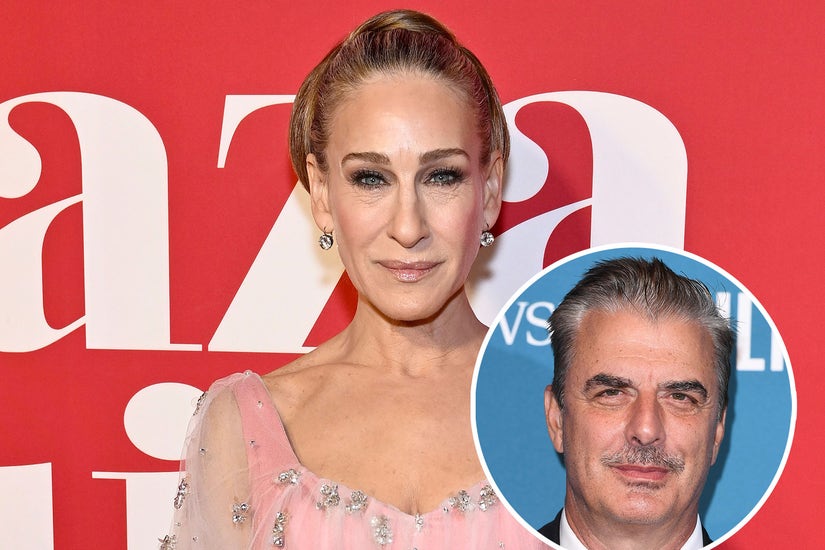 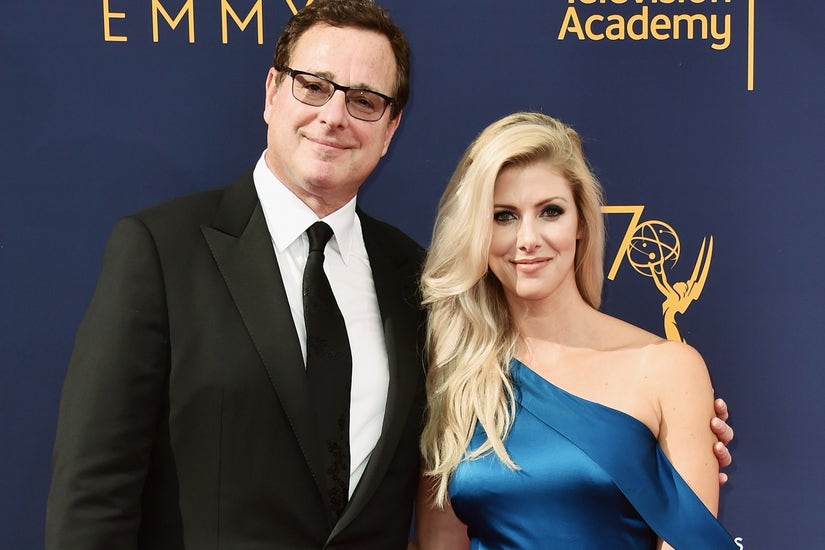