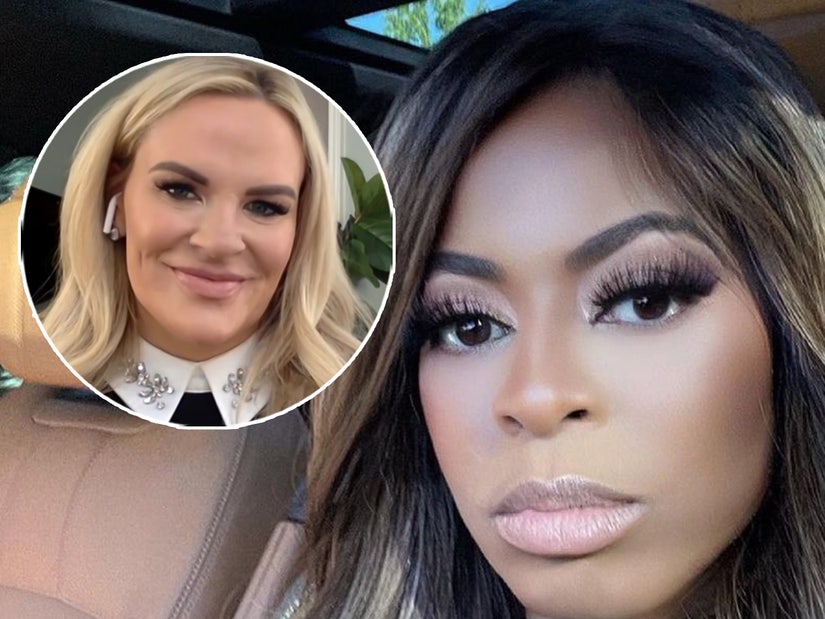 The pastor also branded her castmate a "Karen."

In a since-deleted Instagram post shared on Friday, the first lady of the Faith Temple Pentecostal Church not only branded Heather a "racist," but also a "Karen."

Mary captioned the post, "If you want my Truth ask me! I never did anything to #heather.. She's a #karen if your [sic] not African American then you will not know! I speak Truth! I don't tolerate haters! I would have never said anything if she would have #keepyourmouthshut."

While Mary provided no evidence of Heather being a bigot, Heather gave some insight into why Mary may have blocked her on social media in a previous interview.

"Basically, I told her to f--- off and she blocked me," she told Bravo Insider.

The pointed finger may come to a shock for some fans, as Mary had to deal with being deemed a racist herself during the inaugural season of "RHOSLC."

At the reunion, Crosby denied saying she was "scared" of Black men hanging out at 7-Eleven convenience stores, after having appeared to make the comment to Jen Shah in a previous episode.

When pressed on the subject, she responded by saying, "I'm Black. My son is Black." 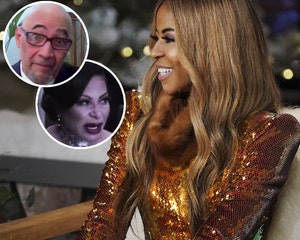 At another confusing moment in the reunion, Mary told host Andy Cohen, "My taste of Black guys, that's not my taste."

When reminded that her husband is Black, she responded, "Well, he's white -- yeah, I mean lighter -- He's Black but my preference is lighter guys."

She added, "I need to improve on the way I convey things. The way I say things can come across offensive. I think all colors of Black are beautiful and I'm proud of it and I'm proud of my culture."