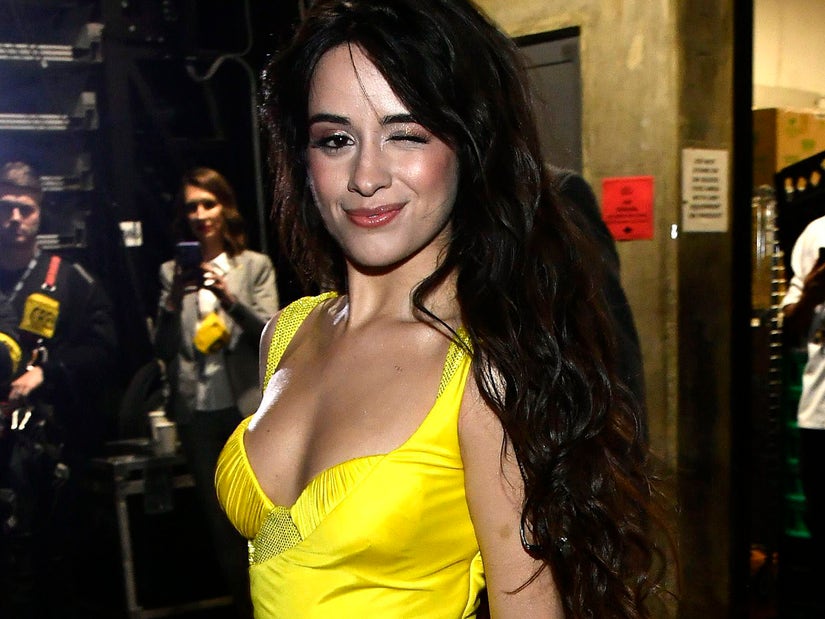 "I reminded myself, being at war with your body is so last season."

Camila Cabello is hoping to make embracing your natural body, complete with "curves and cellulite and stretch marks and fat," a trend. It's "own that, girl!" summer.

The singer jumped on TikTok to share a moment when she did just that, after admitting that she had to check herself first and make herself realize that sometimes it is acceptable to just be. 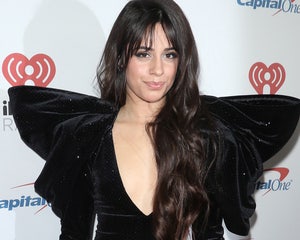 Coming to her fans from her car where she had just finished going for a run, "minding my own business trying to be fit," she made it clear that she had gone through that very familiar feeling of realizing that maybe she'd forgotten to prioritize how she was presenting to the world.

"I am wearing a top that shows my belly, and I wasn't tucking it in," she noted. "Because I was running and existing like a normal person that doesn't tuck it in all the time. And I was like, 'Damn.'"

The former Fifth Harmony member actually had a moment where she regretted neglecting to worry about how she might appear as she was running, even though that should be the lowest priority in that moment.

"Then I reminded myself, being at war with your body is so last season," she continued, even panning down to her stomach to prove her point.

"I am grateful for this body that lets me do what I need to do. We are real women with curves and cellulite and stretch marks and fat. And we gotta own that, baby," she told her followers.

It's a powerful message many young women need to hear as they find themselves constantly bombarded with unrealistic body standards and expectations from social media, advertising, television, movies -- pretty much any space women are used to sell something.

Look, the presentation of Camila's message was a little over-dramatic, a little over the top, a little cheesy -- we'll chalk it up to runner's high -- but the words still resonate strongly. She wrapped her message with the refrain from Aretha Franklin's "Something He Can Feel," because the Queen of Soul definitely gets it! 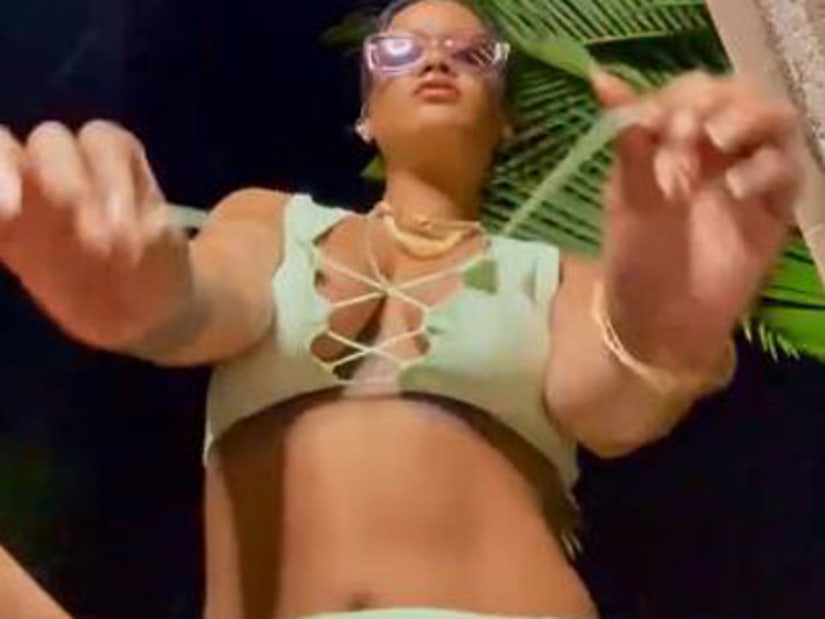