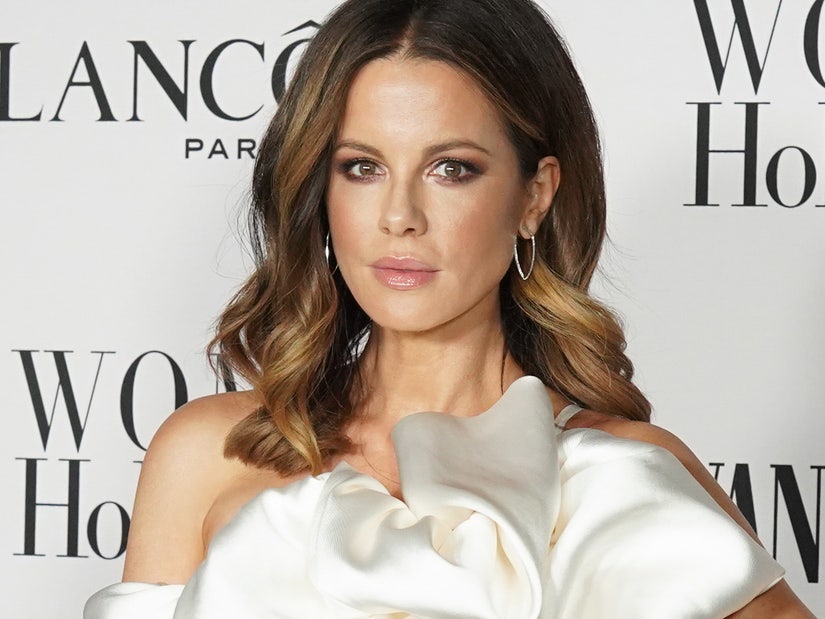 "It's sort of a given that I've had it, which I just literally haven't."

There's no doubt that Kate Beckinsale has an ageless appearance, but the 47-year-old actress says Botox has nothing to do with it.

While speaking to the Sunday Times, Beckinsale explained why she's never gotten Botox. 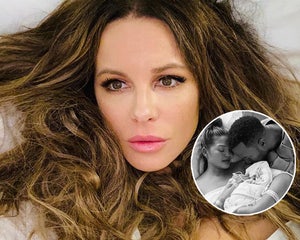 "My family are generally on the younger-looking side," she said. "Even my dog is nine and looks like a puppy."

The "Underworld" star said hasn't "had any" Botox, but isn't "against people having it." However, Beckinsale admitted that she gets irritated that people assume she's gotten Botox injections.

"I do get pissed off. It's sort of a given that I've had it, which I just literally haven't," she said.

"I'm frightened of paralyzing my face," she told the newspaper. "My mum's voice is in my head, very loud, at all times. My mum wouldn't even get a facial, she is suspicious of anything like that, and looks f------- radiant and amazing. I know if I did do Botox, I'd be the one that would get the droopy eye, and my mum would go, 'I f------ told you! See? You should never do that.'"

While Beckinsale said she's not a fan of Botox, she shared that she does get platelet-rich plasma (PRP) injections.

"I do like PRP, when they take your blood [plasma and reinject it into your skin]," she said. "That's a real thing, from your own body. But not with scary poisonous things!"

The "Van Helsing" actress also noted that she works out five or six days a week.

"Another thing I find amazing, because you literally could barely move me as a kid, I didn't want to stand up," she explained. 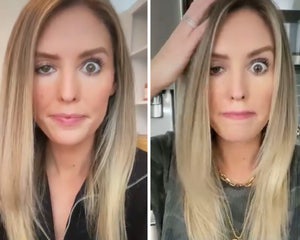 Ultimately, Beckinsale said that aging isn't very important to her due to the fact that her father, Richard Beckinsale, passed away from a heart attack at 31.

"I've been so aware of the possibility people can drop dead at any time," she explained. "People started trying to worry me about turning 40 when I was turning 33. If you overload it like that, you're going to make the person not give a s---."

Beckinsale also pointed out that women are held to certain beauty standards. 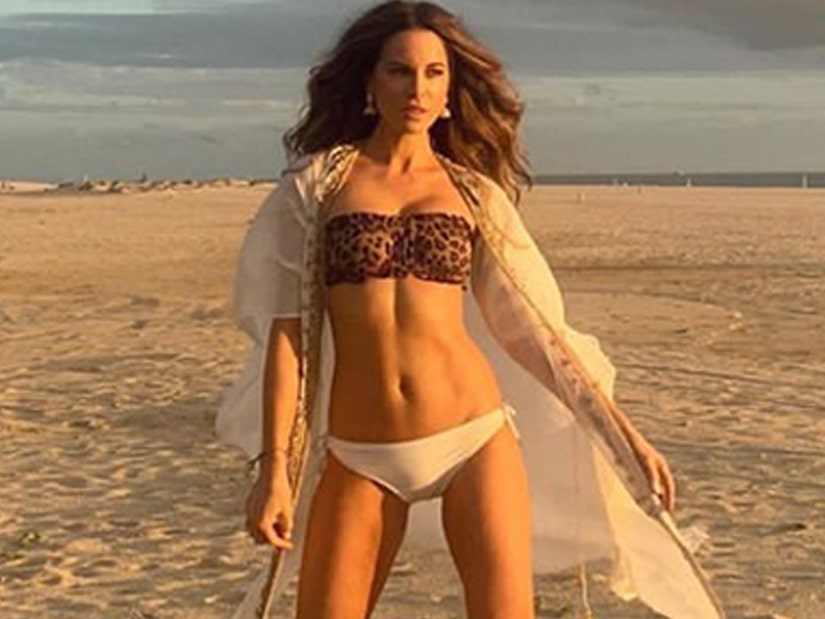