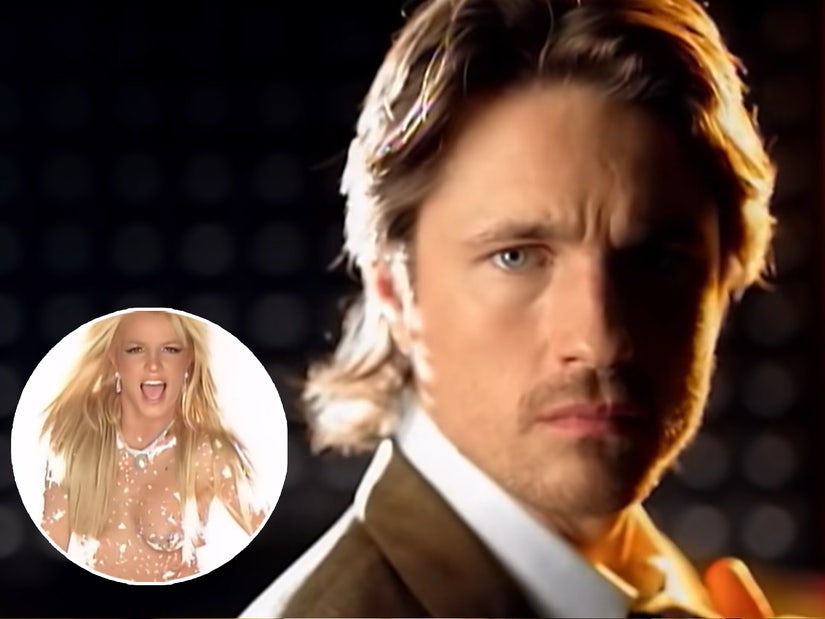 "I felt so much of what was happening to her was because of the way she was hounded and treated."

Martin Henderson revealed his thoughts on Britney Spears' conservatorship battle after having spent time with the singer as her co-star in the 2003 "Toxic" music video.

"She was such a genuinely good person," the actor recalled to Page Six on Tuesday. "I felt so much of what was happening to her was because of the way she was hounded and treated. I think anybody in that kind of situation with that kind of stress would have moments of struggle."

Henderson added, "I think it's not a surprise that she came undone the way that she did."

The 2008 court-mandated conservatorship -- put in place after Britney's two hospitalizations -- came under scrutiny once again after the pop singer's shocking court testimony this month, where she called the control of her medical and financial decisions abusive.

Although Henderson insisted he has no insider info, he speculated that the conservatorship, mainly run by Spears' father Jamie, was "probably not very fair."

"I just think whatever's going on needs to be transparent so the courts can rule in a way for her good," he continued. "I would hate to think she's being controlled or manipulated in any way because I think she's really a beautiful person."

Meanwhile, Britney appeared to call out both Jamie and her sister Jamie Lynn Spears over the conservatorship this past weekend in an Instagram post of a meme reading: "Take me as I am or kiss my ass, eat s--- and step on LEGOs."

Amid the battle to get her father removed as conservator, Britney scored a victory last week in getting to appoint her own lawyer.